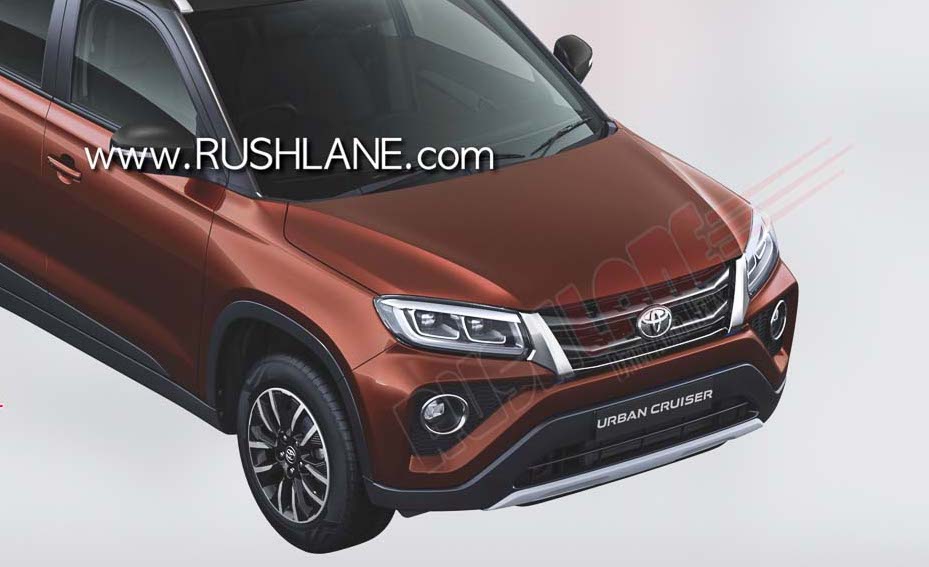 While the documents did not reveal the engine specifications of the Toyota Urban Cruiser, the brand had officially revealed that the Urban Cruiser will be powered by a ‘K-Series 1.5 litre four-cylinder Petrol Engine’ with an ISG- Integrated Starter Generator motor coupled to a Lithium-Ion battery that provides torque assist. The SUV also features idle start/stop and regenerative braking to help recharge the lithium-ion battery pack.

The Toyota Urban Cruiser can be reserved by paying a booking amount of INR 11,000 from all Toyota dealership and alternatively from the brand’s contactless sales channel by logging onto the official website. 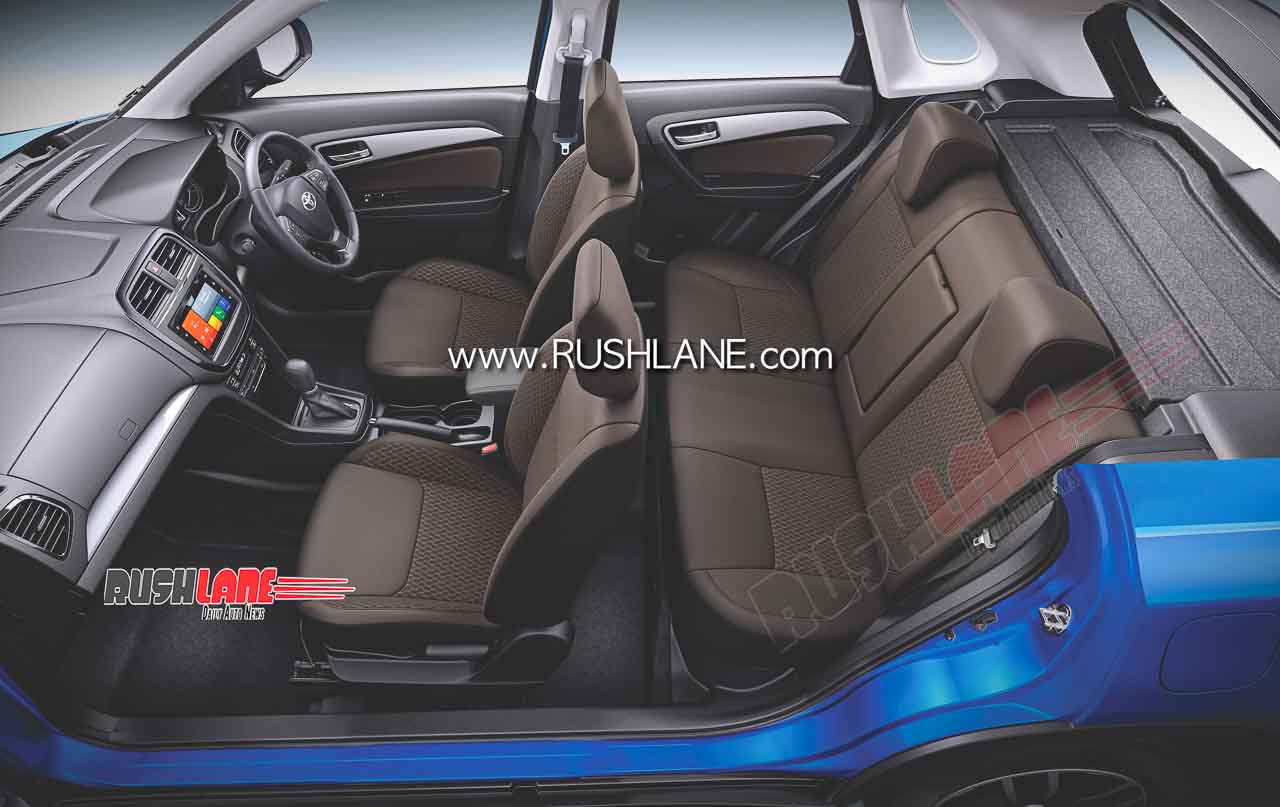 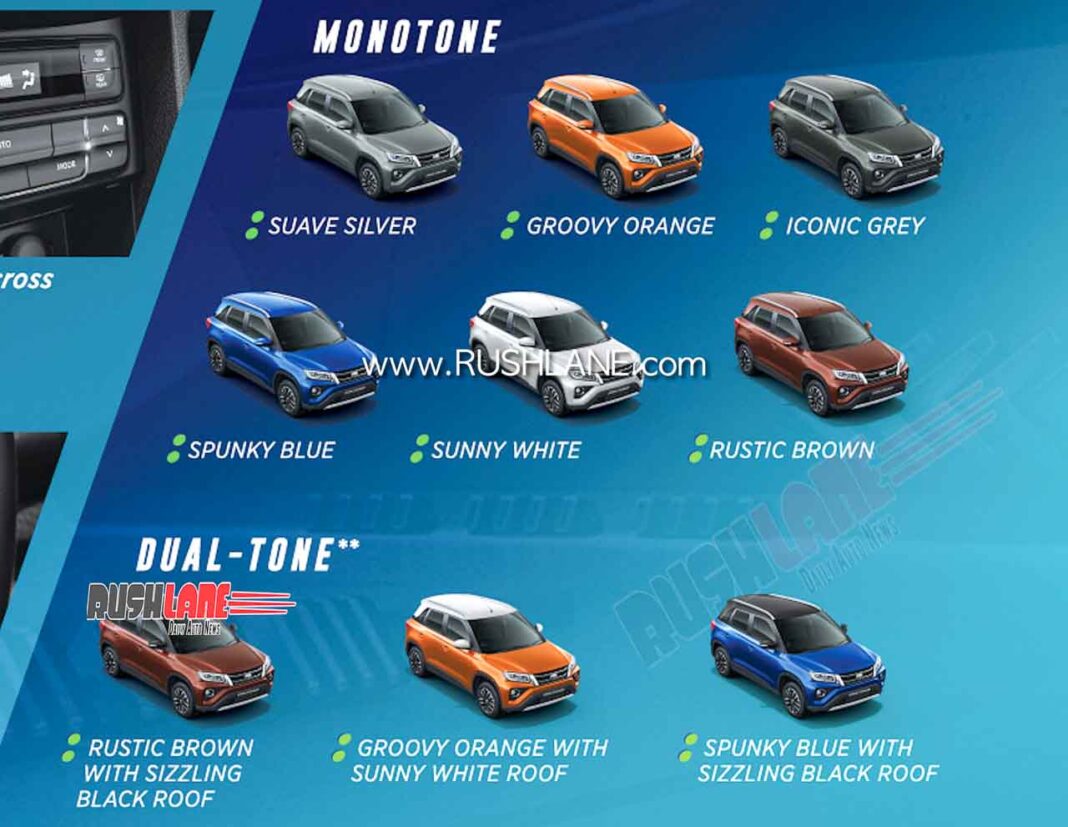