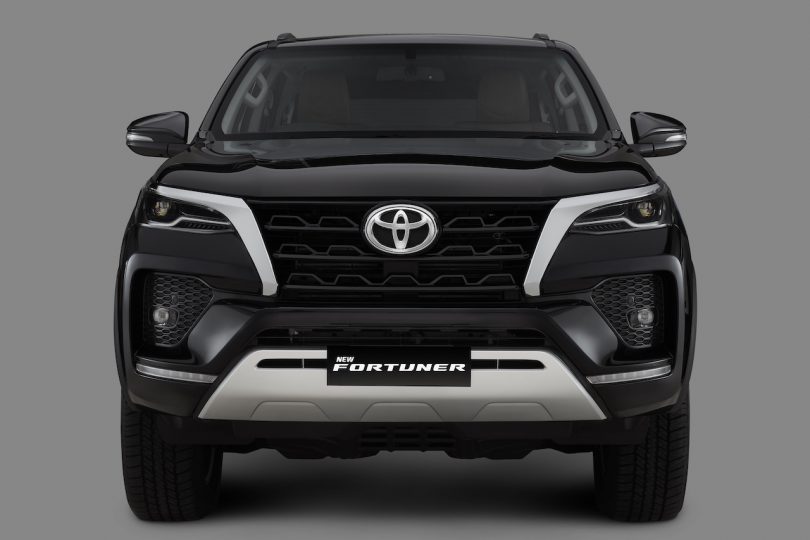 Toyota Kirloskar Motor (TKM) has released its sales report for April 2021. The company mentioned that it sold a total of 9,622 units for the given month. The sales for the corresponding month last year was zero for the nationwide lockdown due to COVID-19. To help fight the current situation, TKM announced the closure of its manufacturing plant in Bidadi. The Japanese automaker will leverage this temporary shutdown to enhance the operational efficiencies, productivity and maintenance program of the manufacturing facility.

The company also started the vaccination drive for its employees aged above 45 and their families. The company also formed an internal helpline number that will help facilitate the donation of blood plasma to the infected employees.

Sales Hit Due To Lockdowns In Various States

Toyota mentioned that its sales have taken a dip since the past month. Given the rising cases of COVID-19 in the country, major automotive companies are facing a sales crunch. The partial and sporadic lockdowns increased the gap between wholesale and retail thus reducing the customers’ footfall to the showrooms. The logistics chain is also badly hit due to disruption to the transportation network and state-wise lockdowns. To meet the rising demand for oxygen in Karnataka, Toyota ensured that they will direct their oxygen supplies if needed.

As per the global agreement of Toyota and Maruti Suzuki, they will share some of their products in few markets. In India, after the Glanza and Urban Cruiser, Belta will become the third product under this agreement. Belta is a Ciaz underneath with some minor changes which include a revised grille and a new set of alloys. But, there are chances that, Toyota will equip the Belta with more features, to attract more customers towards the sedan.

In other news, Toyota might soon come up with diesel hybrid engines for the Fortuner and Innova Crysta. The Japanese car manufacturer also looks set to launch the 2022 Toyota Land Cruiser in the international market.