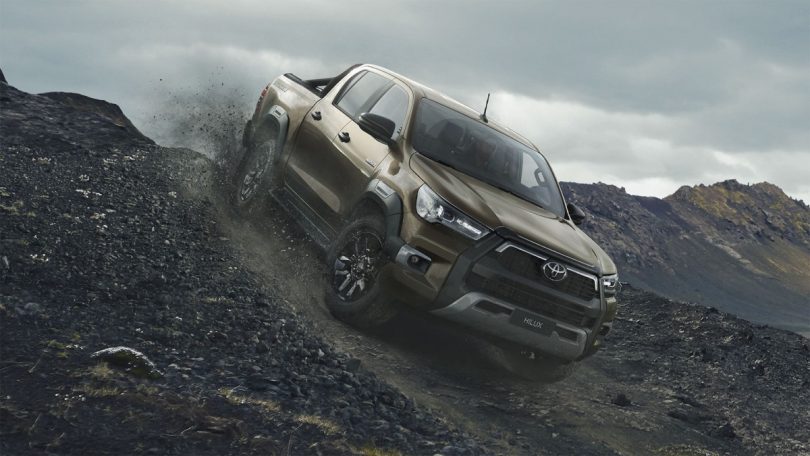 Toyota Kirloskar Motor announces its sales figure for May 2021. The Japanese car manufacturer mentioned that it sold a total of 707 units in the given period. The prevailing restrictions and the second wave of Covid-19 that peaked out in mid-May created a sense of fear among the customers now reflecting in the sales figures.

Toyota To Resume Operations In a Staggered Manner

With the curve of Covid-19 cases following a downward trend, Toyota is also planning to resume its operations. The company mentioned that they would ensure all the possible measures and help restart the operations to cater to the demand. In addition to this, Toyota is also encouraging its employees to take up vaccination which is the need of the hour. Along with this, Toyota is also taking necessary preventive measures for the well being of its employees. In the interest of the customers, Toyota also recently launched Customer Connect Program 2.0. Under this initiative, Toyota had announced the extension of vehicle warranty, paid extended warranty and free maintenance services.

Recently, a few spy shots of a new Toyota electric hatchback were revealed. From the exterior, it looks like the EV will share its characteristics with Maruti Suzuki WagonR. Hyryder EV is what Toyota might call the car, which will have the same interiors based on the WagonR. Toyota has not made any official statement about this new vehicle as of yet. There are also rumours suggesting that the Toyota Hilux pickup truck might come to the Indian market. Based on the same platform as the Innova Crysta and Toyota Fortuner, Hilux will aim to take on the Isuzu D-Max V-Cross. 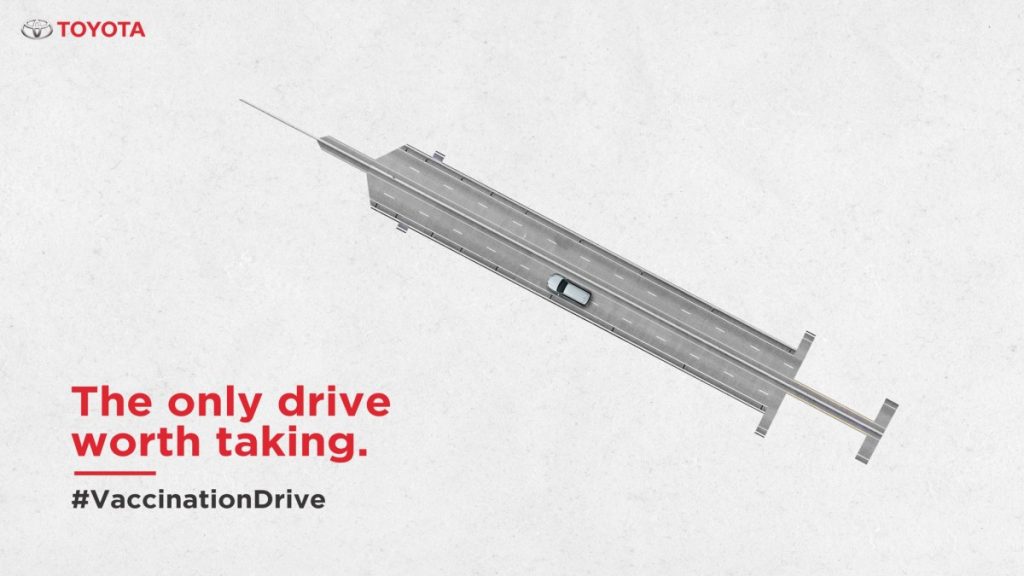