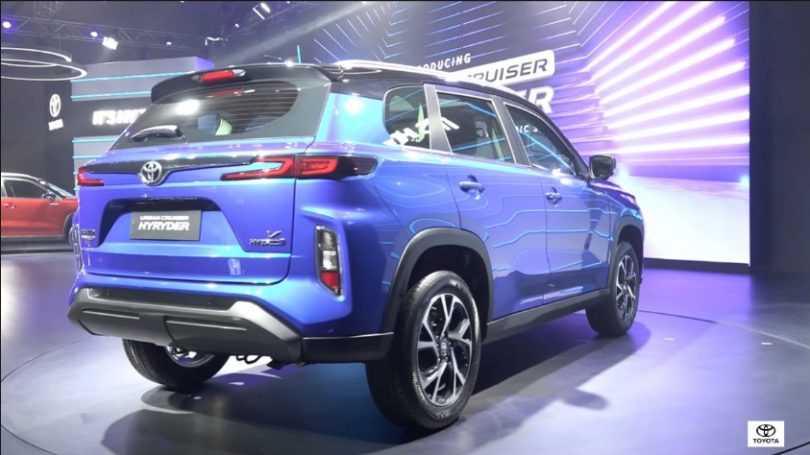 Toyota Kirloskar Motor has released its sales report for June 2022. The carmaker sold a total of 16,500 units for the given period. This, compared to June 2021 sales figure, has been a growth of 87 per cent. The cumulative sales from January to June 2022 also saw a 26 per cent growth compared to the corresponding period last year. The sales figure has been so overwhelming that the half-yearly cumulative wholesales have been the highest since 2019.

TKM mentioned that the new Glanza had received a tremendous response from the customers. Furthermore, both the hybrid options in the form of Camry Hybrid and Vellfire also received much appreciation. Evergreen models, the Innova Crysta and Fortuner, continue to propel Toyota’s India sales and lead their respective segments. Toyota Legender, the more premium offering than the Fortuner, has found a niche customer base of its own.

With the recent launch of HyRyder, Toyota is foraying itself into the mid-size SUV segment for the very first time. The product looks quite promising, both in terms of mechanicals and aesthetics. The global alliance of Toyota and Maruti Suzuki is working out perfectly for both carmakers. The HyRyder is the perfect example of how teamwork and collaboration between the two different carmakers resulted in a well-built product.

The HyRyder paves the way for the hybrid segment in India. This SUV will get both mild and strong hybrid options. Toyota has also announced that it will localise its E-Drive hybrid technology in India. As a part of this, the brand invested INR 4,800 crore for electrified powertrain manufacturing at its Bidadi plant in Karnataka. This unit will greatly help the domestic market as well as the export markets.

The HyRyder will arrive at dealerships by next month, and this is when Toyota will reveal the prices. However, the bookings are now officially open. Thus customers can book the Urban Cruiser HyRyder by visiting their nearest Toyota dealership or using the official website by paying INR 25,000. 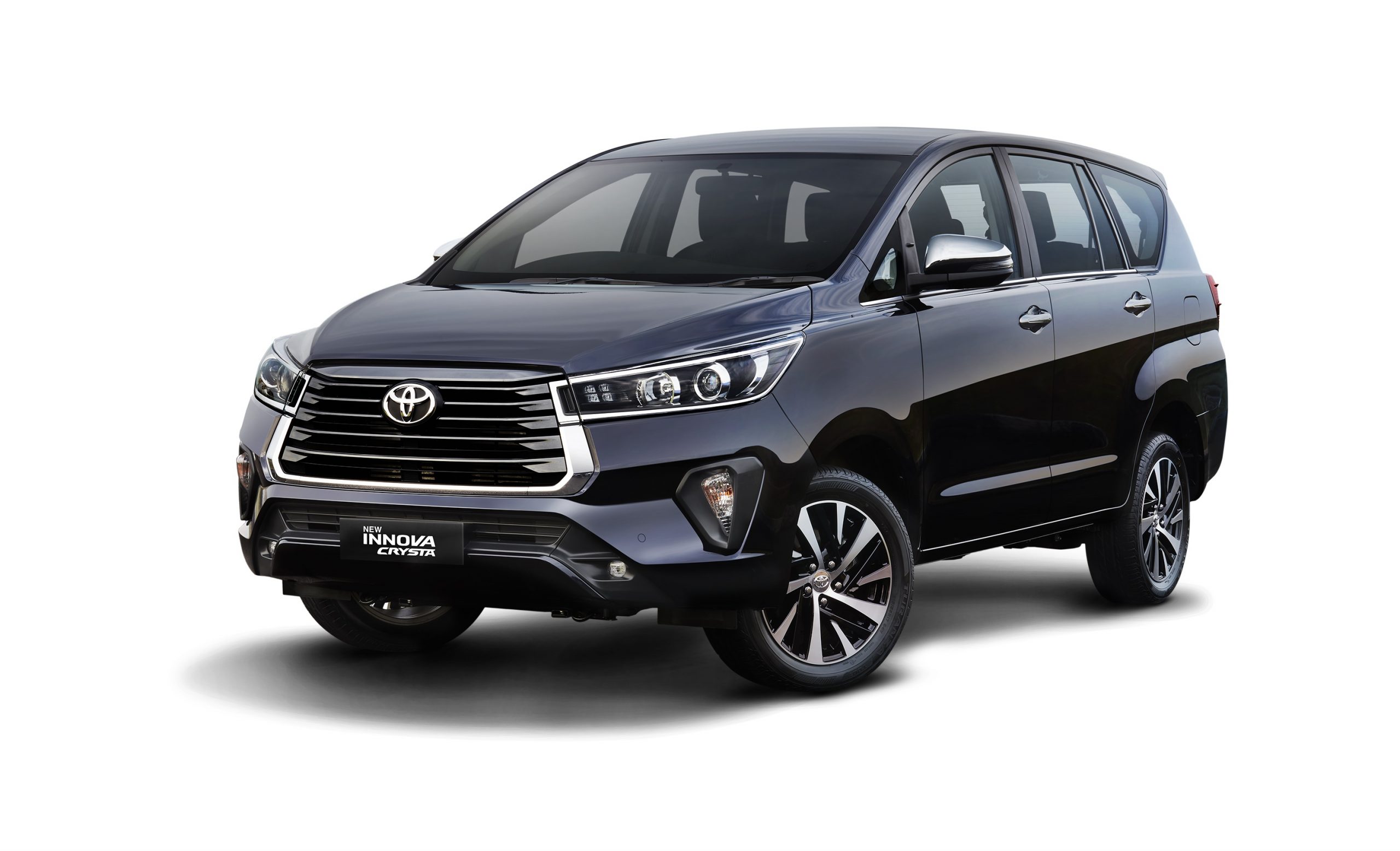