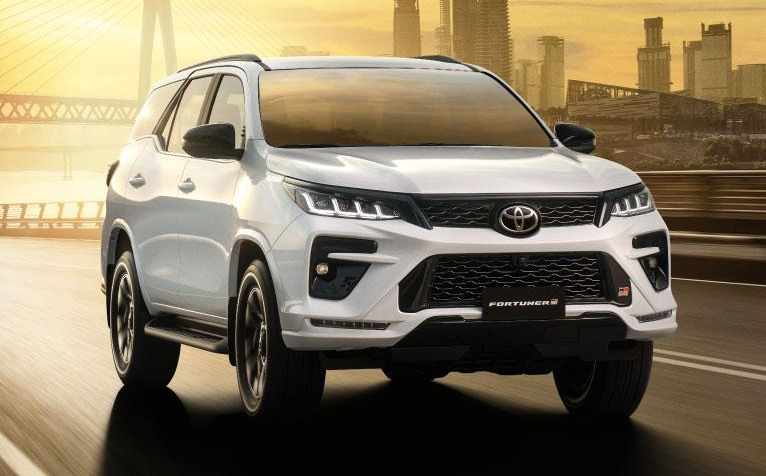 Last month TKM segment-leading models like the Innova Crysta, Fortuner and the Legender witnessed unprecedented customer orders. This further reiterates the strong appreciation that Toyota models enjoy in these segments. The new Glanza and the Urban Cruiser too continue to garner customer interest as well as robust customer orders. Toyota’s luxurious yet sustainable offering in the premium MPV segment, the Vellfire, has performed exceptionally well yet again. It registered a growth of close to 120 per cent. Similarly, the Camry Hybrid also has garnered very encouraging customer orders in the given period.

In August, TKM also conducted its first media drive for the brand-new vehicle from Toyota, the Urban Cruiser Hyryder. The response toward the first strong self-charging hybrid electric model in the B SUV segment has been quite positive. This will thus reinforce customers’ faith and trust in Toyota’s advanced technology prowess. In addition to this, with the onset of the festive season, Toyota hopes the Urban Cruiser Hyryder, along with the upcoming Innova Crysta Limited Edition, will further aid in catering to the mobility needs of our Indian consumers.

New-gen Toyota Innova details are out as the MPV is all set to make its global debut this year. As we know, Toyota India will sell this new Innova alongside the Innova Crysta. Recently there was a spy shot of the new generation model. And it is likely to be called Toyota Innova Hycross, according to some registered trademarks in India. As we understand, the new model will come with G, G Hybrid, V, V Hybrid and Q Hybrid variants. 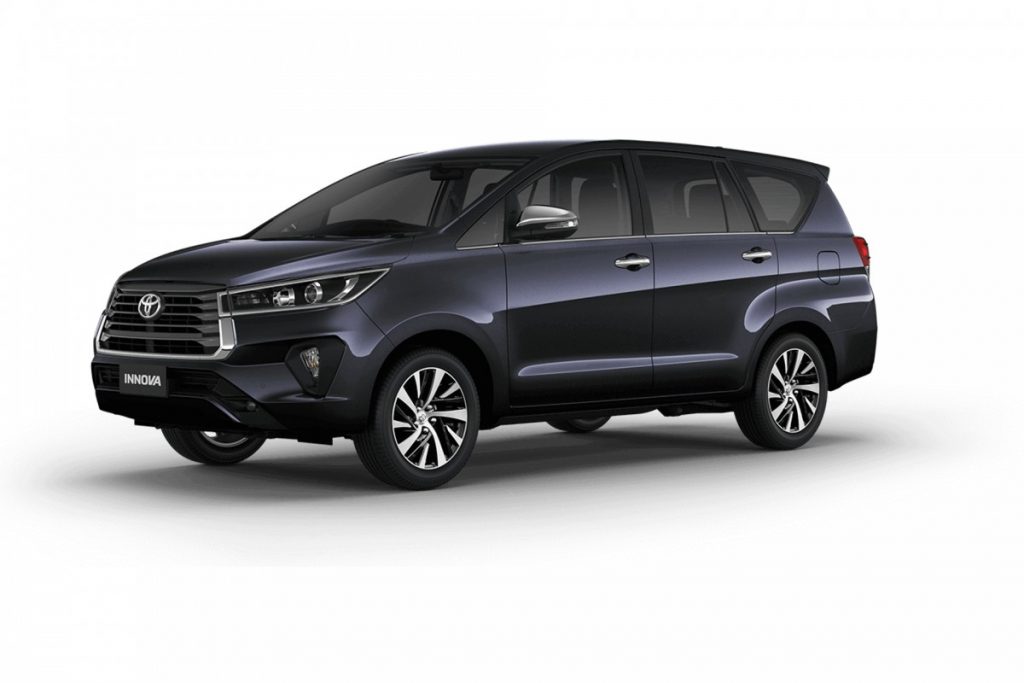