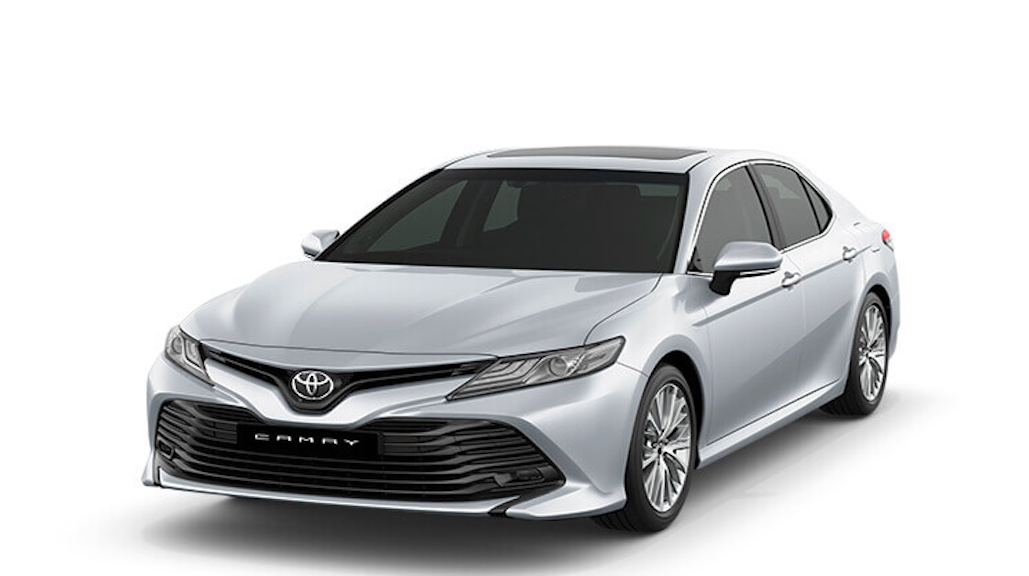 Toyota Kirloskar Motor announces its sales report for July 2021. The figure stood at 13,105 units for the given period in the domestic wholesale segment. This translates to a growth of 143 per cent when compared to July 2020, which stood at 5,386 units. When compared to June 2021 sales figure which was at 8,801 units, there was a month-over-month growth of 49 per cent. Thus, suggesting that customers are taking more interest in spending. The last two months were quite tough for the automotive market. With the ongoing 2nd wave of the pandemic, the sales were badly hit.

Toyota Expects This Demand To Continue Till Festive Season

With the opening up of the market and the gradual unlocking process, Toyota will aim to keep this momentum going. Toyota mentioned that the Innova Crysta and Fortuner are the top sellers. In fact, both the cars are leaders in their respective segments in terms of sales volume. Toyota Glanza and Urban Cruiser are also racking up very good sales numbers in the personal mobility segment. The company’s main aim is to clear the pending orders and meet the current growing demand. Toyota is also playing a major role in the vaccination process of its employees. The company mentioned that almost 97 per cent of the workforce has already been administered the first dose of vaccine.

Toyota is reportedly testing the Yaris hatchback on Indian roads. Recently, a few spy shots of the heavily camouflaged hatchback resurfaced on the internet. In the international market, the Yaris hatchback gets a 1.5-litre Hybrid engine and a 1.5-litre petrol engine. But, as it stands there are no official statements from Toyota, and we are not sure if Toyota is planning to launch the car in India. Toyota has recently hiked the price for Innova Crysta, due to the rising cost of input materials. 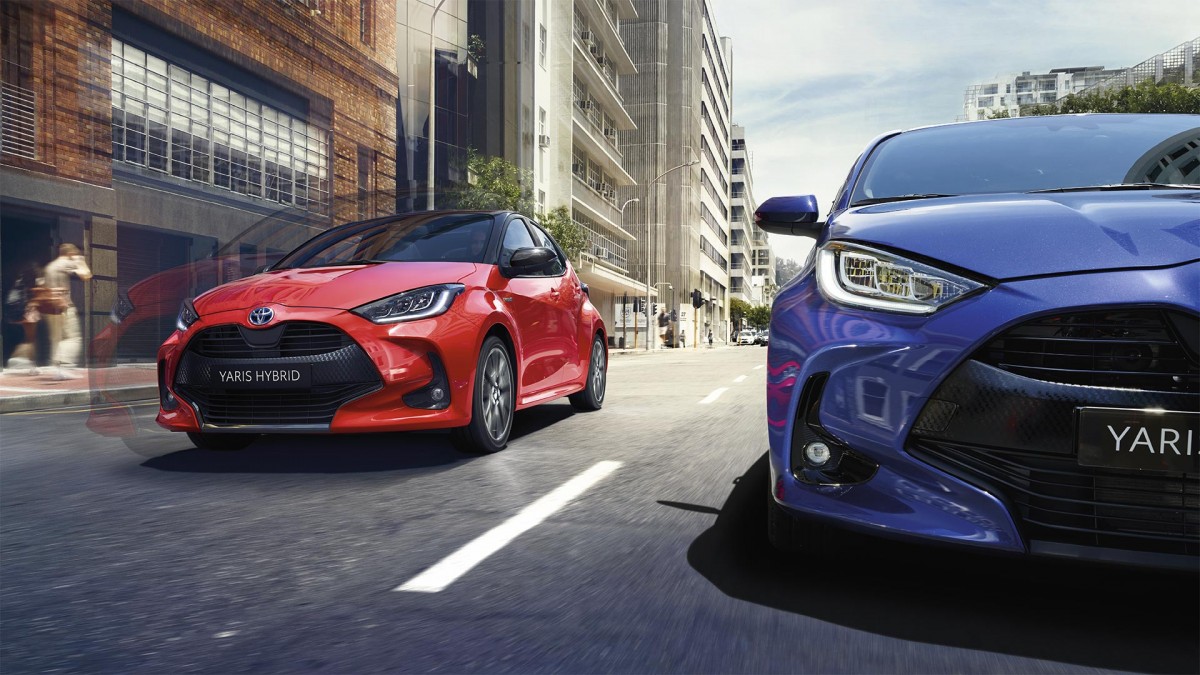 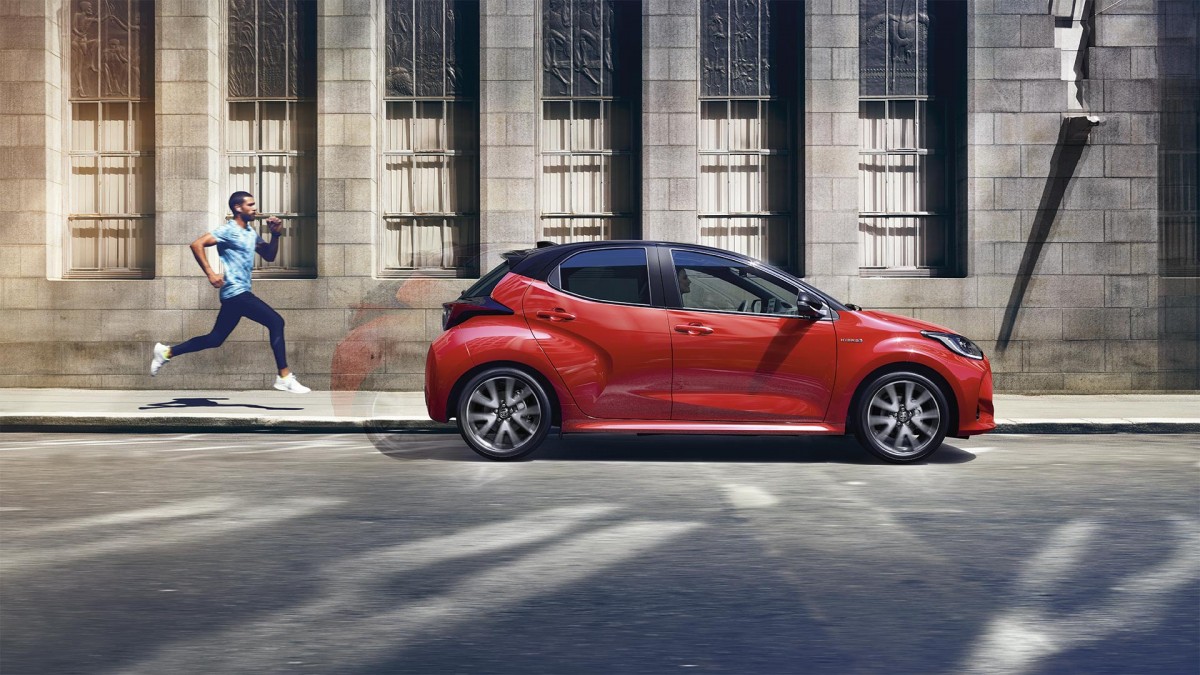 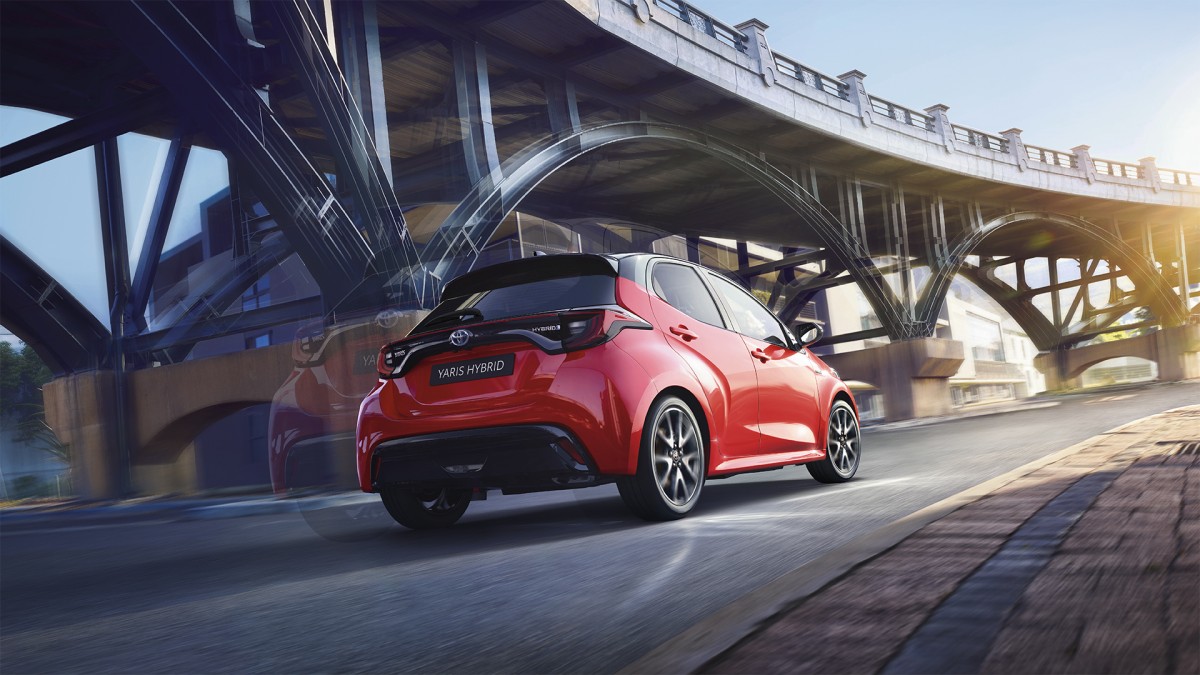