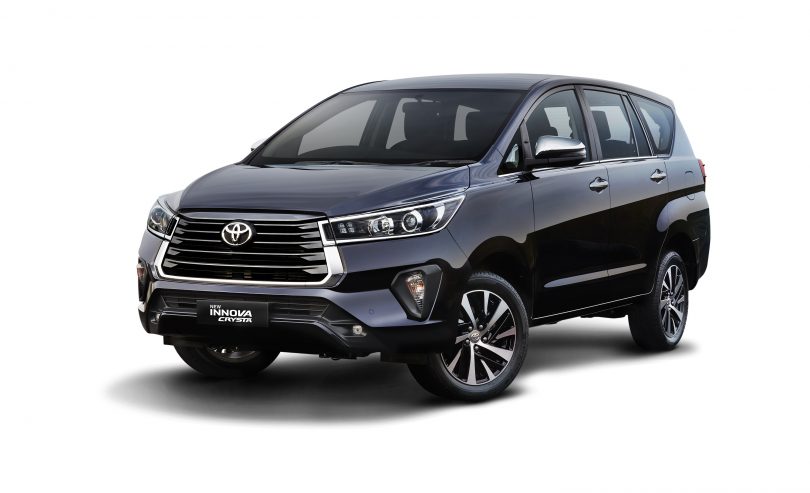 Toyota India sold a total of 13,003 units for November 2021. And this, when compared to the same period last year, stood at 8,508 units, thus resulting in a growth of 53 per cent. Furthermore, when compared to October 2021, i.e. the previous month in which it sold 12,440 units, the growth translates to 5 per cent. Toyota India mentioned that the demand is back to a normal level, all thanks to the opening of businesses and speed up in the vaccination process. The demand for Fortuner and Innova Crysta remains strong and continue to lead their respective segments.

As per reports, we could very soon see Toyota’s latest sedan offering. Leveraging Toyota and Suzuki global alliance, Toyota’s latest sedan will arrive in the form of a rebadged Maruti Suzuki Ciaz, and the sedan might get the Belta nameplate. This is the same as the one we see with Baleno-Glanza and Brezza-Urban Cruiser pairing. Mechanically it will remain identical to Ciaz. Although, we can see some minor, aesthetic updates that could include redesigned bumpers, alloy wheels and more. The sedan has already made its mark in the Middle-East market, which is being produced in India. Along with India, Toyota will launch this sedan in other countries like Japan, China and other South-East Asian countries.

Toyota Corolla, one of the most famous nameplates in the world automotive market, has now sold 50 million units. And to celebrate this occasion, Toyota has launched a special 50 million edition for Japan. Toyota might bring in the Yaris hatchback to our shores. The hatchback has been spotted multiple times testing on public roads. And this makes us believe that Toyota might bring in the hatchback soon. There have been no official announcements from Toyota regarding the same. Once launched, the hatchback will enter the premium hatchback segment in India and take on the likes of Volkswagen Polo, Hyundai i20, Maruti Suzuki Baleno, Tata Altroz and more. 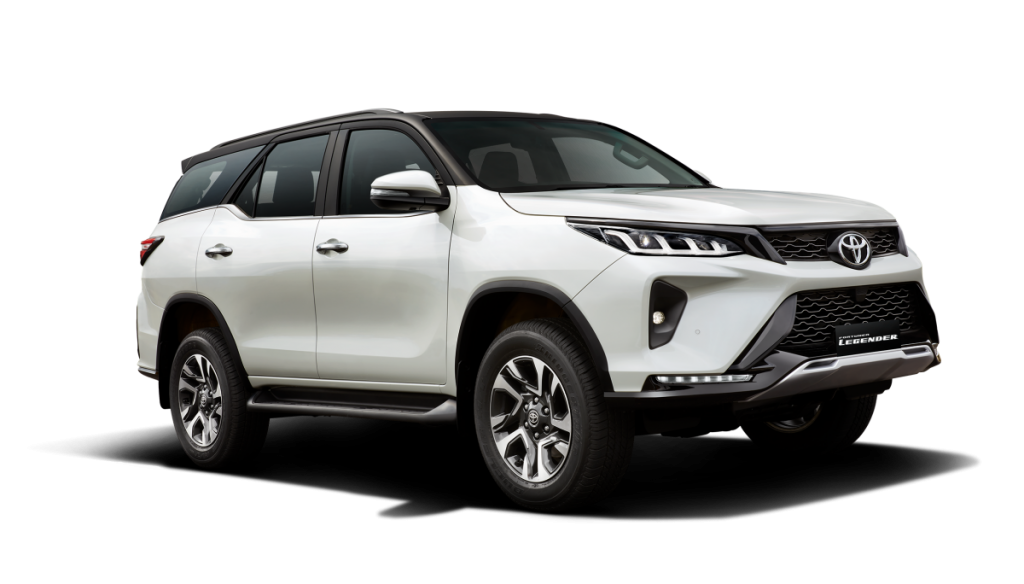