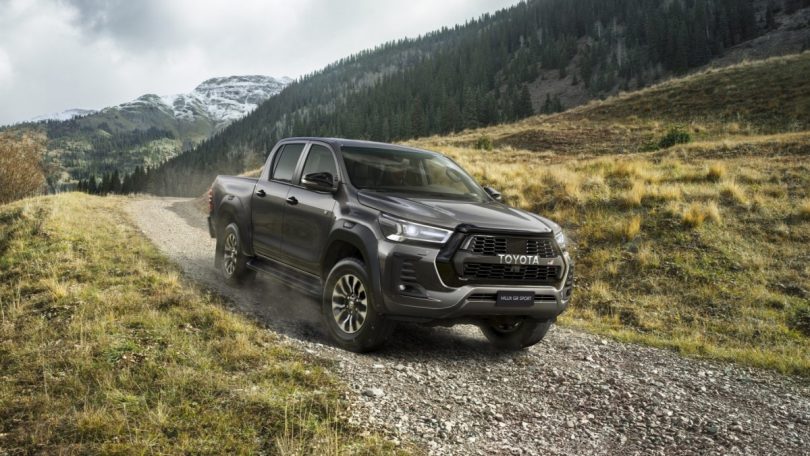 Japanese automotive manufacturer Toyota has unveiled the GR Sport version of its Hilux pickup truck for the UK market. To celebrate its legacy and lineage from the Dakar Rally, Toyota has introduced the new pinnacle of the Hilux range. Toyota Gazoo Racing inspired the creation of the Hilux GR Sport and offers numerous exterior, interior, and powertrain updates.

Toyota Gazoo Racing has also begun its campaign for victory at the 2022 Dakar Rally with its racing Hilux truck. Toyota stated that the new Hilux GR Sport would arrive in UK dealerships from summer 2022 and cost GBP 37,551. The automaker will also open bookings for interested customers of the Hilux GR Sport at the end of January 2022.

Along the sides, the Hilux GR Sport features 17-inch, contrast black, machine-finished alloy wheels with door mirror casings. Additionally, the pickup truck also gets side steps, enlarged fenders, a tailgate handle, and a sport bar as standard. Other highlighting features of the new Hilux GR Sport include the bright red shocks and springs along with LED taillights.

Powering the new 2022 Hilux GR Sport is the 2.8-litre engine with 201 PS and 500 Nm. Toyota has mated the engine to a 6-speed automatic transmission which allows it to showcase impressive load-carrying capabilities. The Hilux GR Sport can tow up to 3.5 tonnes of payload and features an all-new upgraded suspension system.

Toyota has ensured to introduce brand new monotube shock absorbers and front springs for the GR Sport Hilux. Along with the stiffening of the front coil springs, the automaker has also re-tuned the rear leaf springs and bushes. Thanks to these changes, the GR Sport Hilux showcases improved handling, steering angle response, straight-line performance, and improved body control. For the interior, Toyota offers black leather seats with red contrast stitching and GR Sport branding on the seatbacks. 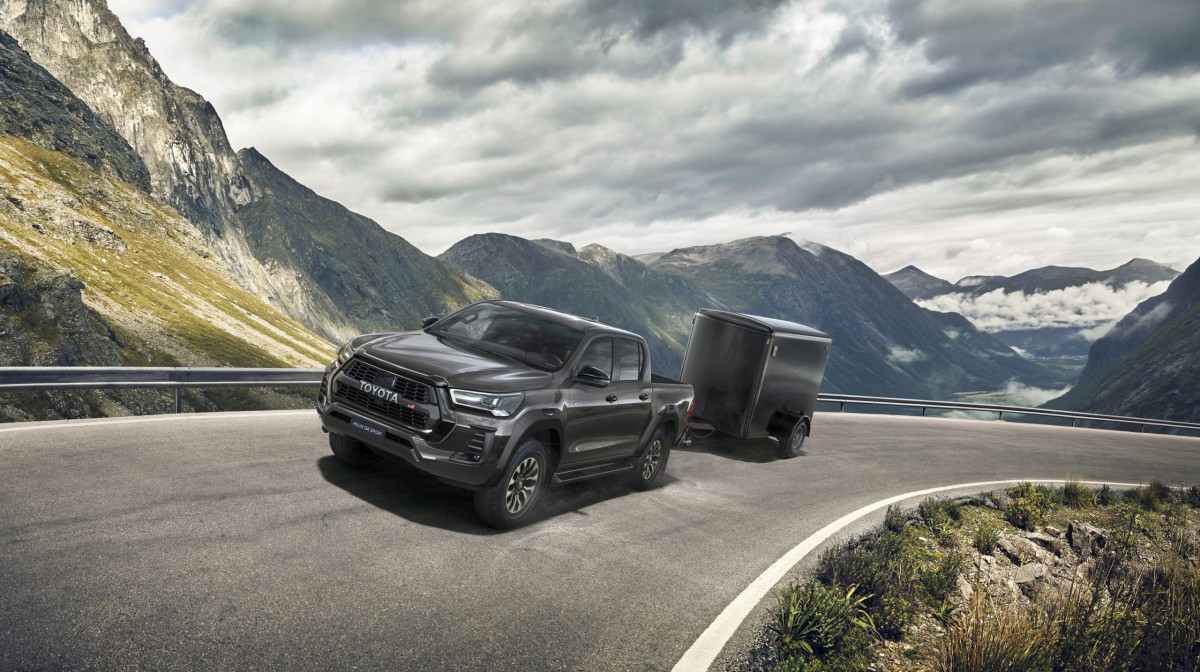 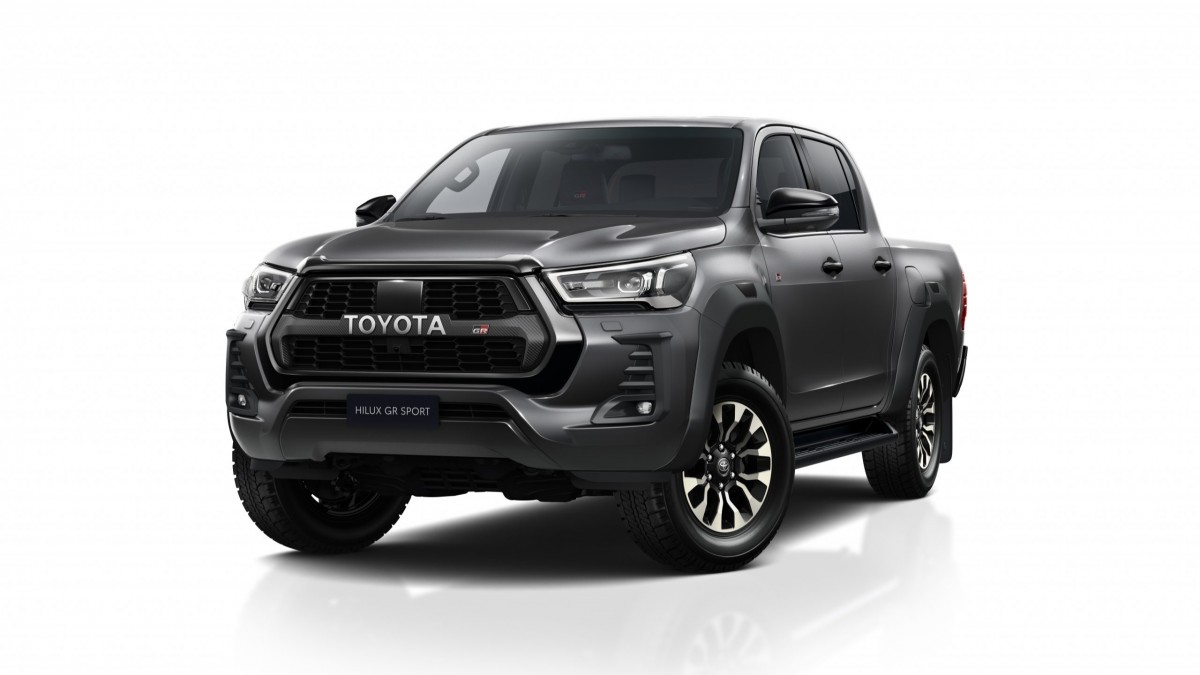 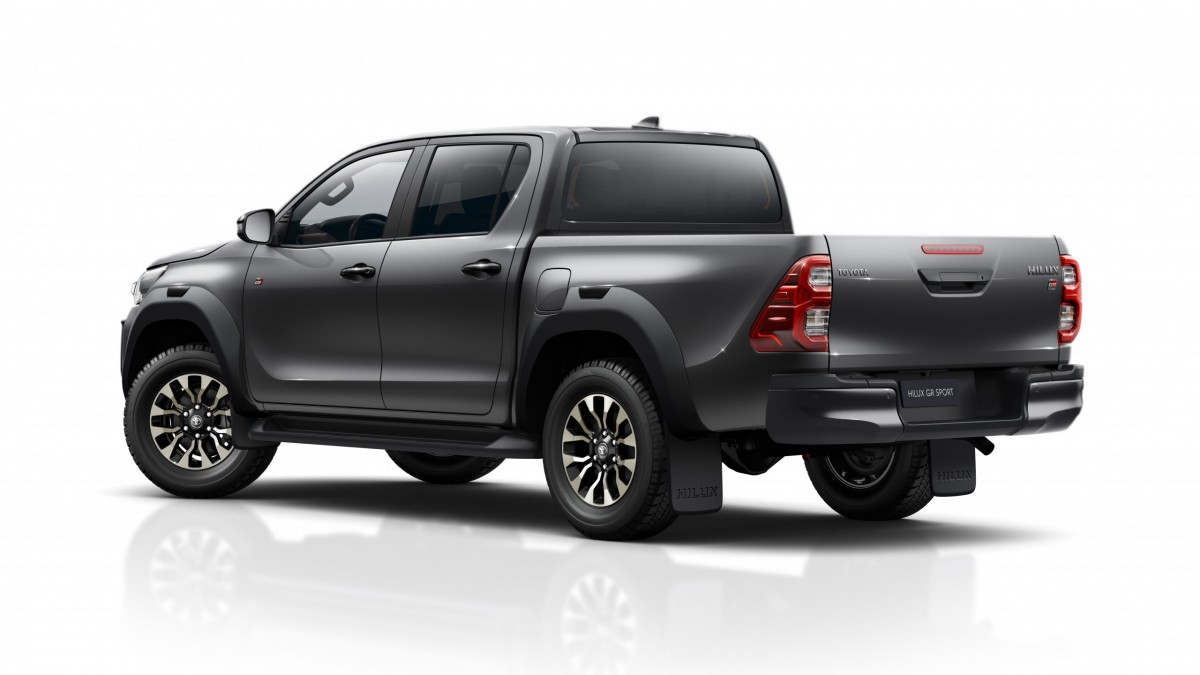 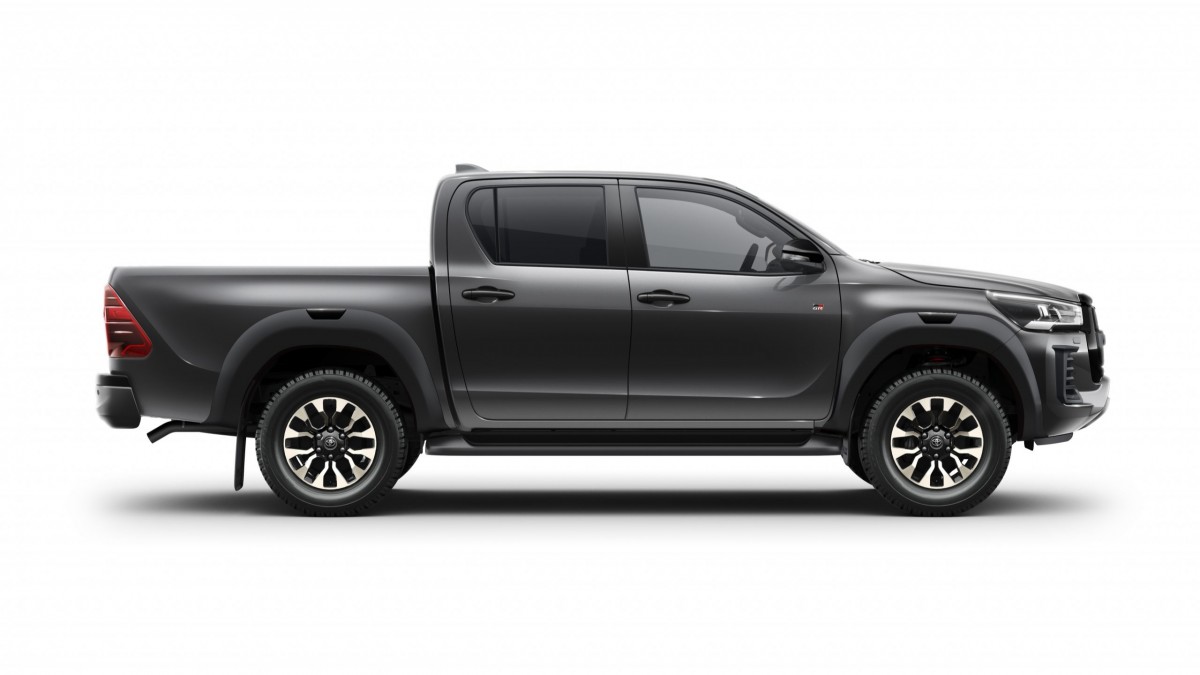 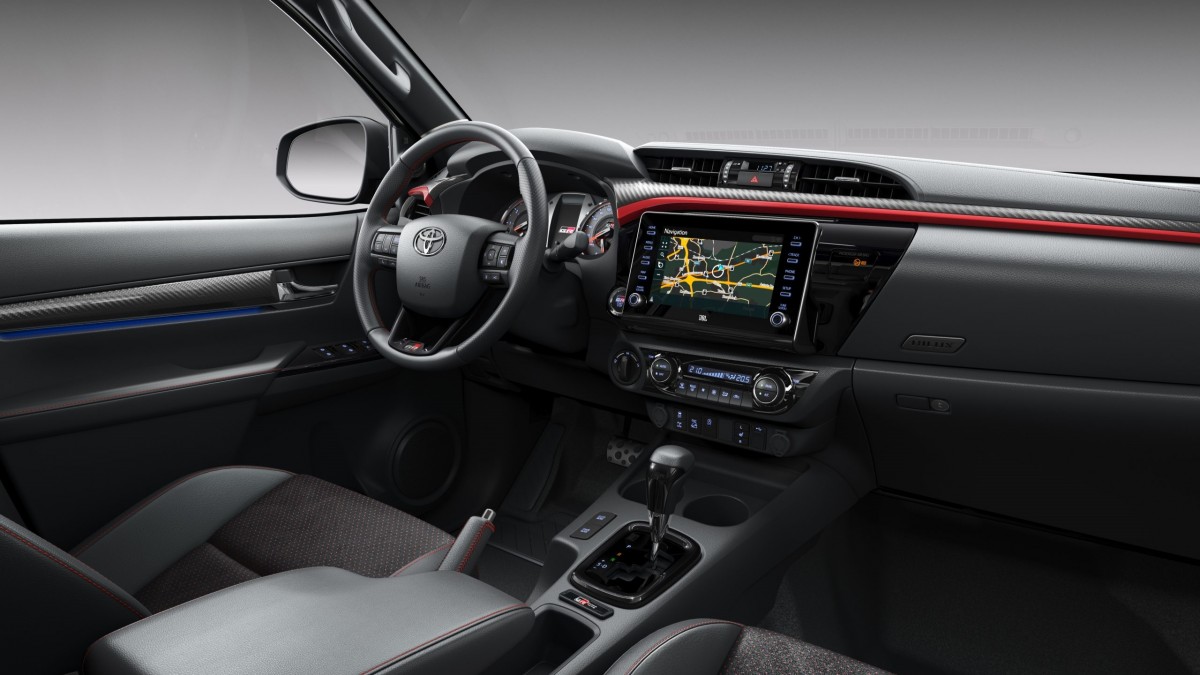