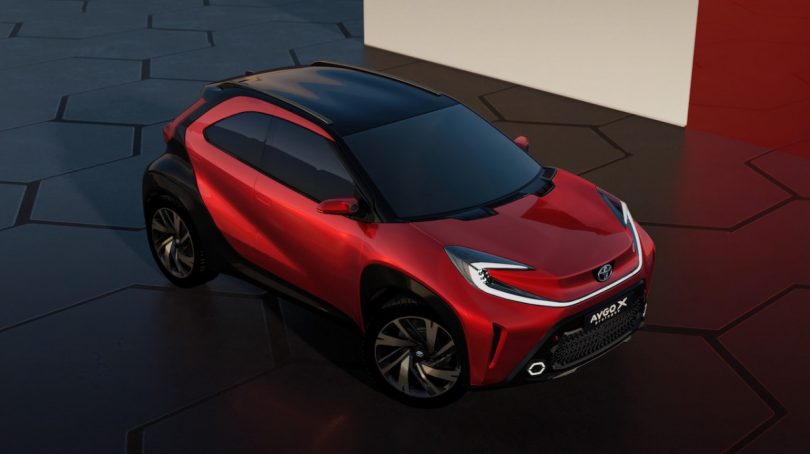 Toyota released the very first images of the concept of its upcoming compact crossover, Aygo X Prologue which will very likely replace the Aygo. Toyota will position this crossover as an entry-level offering with a very standout design for the European market. The car shares the same platform as the European spec Toyota Yaris which is based on the GA-B platform. This car will likely go on sale sometime next year.

What Will Be The Toyota Aygo X Prologue Be Like?

In the design department, most of part of the car has a lot of resemblance with the current iteration of Aygo which is evident from the rear light clusters, glass boot lid, 19-inch wheels, raised ride height, two-tone paint scheme and more. To improve the off-road inspired outlook of Aygo X Prologue, Toyota equipped the car with contrasting skid plates at the front and rear, raised roof rails and hexagonal fog lights. One of the highlighting features is the use of an action camera mounted in the door mirrors, which will help capture images of the moments of exploration. A pop-out bike holder integrated into the rear bumper is a great addition for customers looking for frequent hiking and trekking. The physical dimension of the vehicle measures 3,700 mm in length, 1,500 mm in height and has a wheelbase of 2,430 mm.

Toyota confirmed that the production-spec of the Aygo X Prologue will get an internal combustion engine and the chances are high that the 1.0-litre three-cylinder petrol engine matched either to a five-speed manual or a CVT automatic gearbox which also powers the Yaris will do the duty in the Aygo X Prologue as well.

It is certain that the Aygo would not come to the Indian market. Currently, there are seven products in Toyota’s lineup for India which includes the likes of, the Toyota Glanza based on the Maruti Suzuki Baleno, the Toyota Urban Cruiser based on Maruti Suzuki Vitara Brezza, the Yaris, newly-updated Innova Crysta, all-new Fortuner and the Vellfire in the premium MPV category. Toyota also announced that in the month of February, the company registered a growth of 36 per cent as compared to the same period last year. 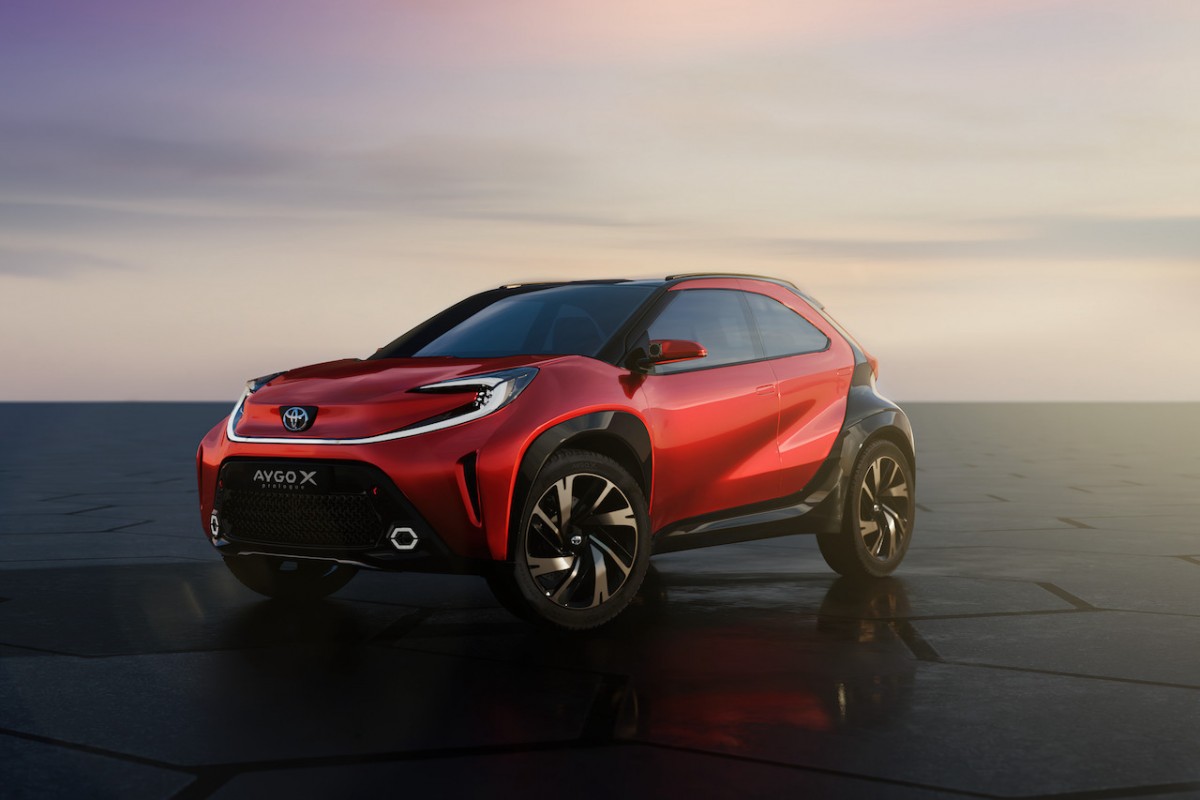 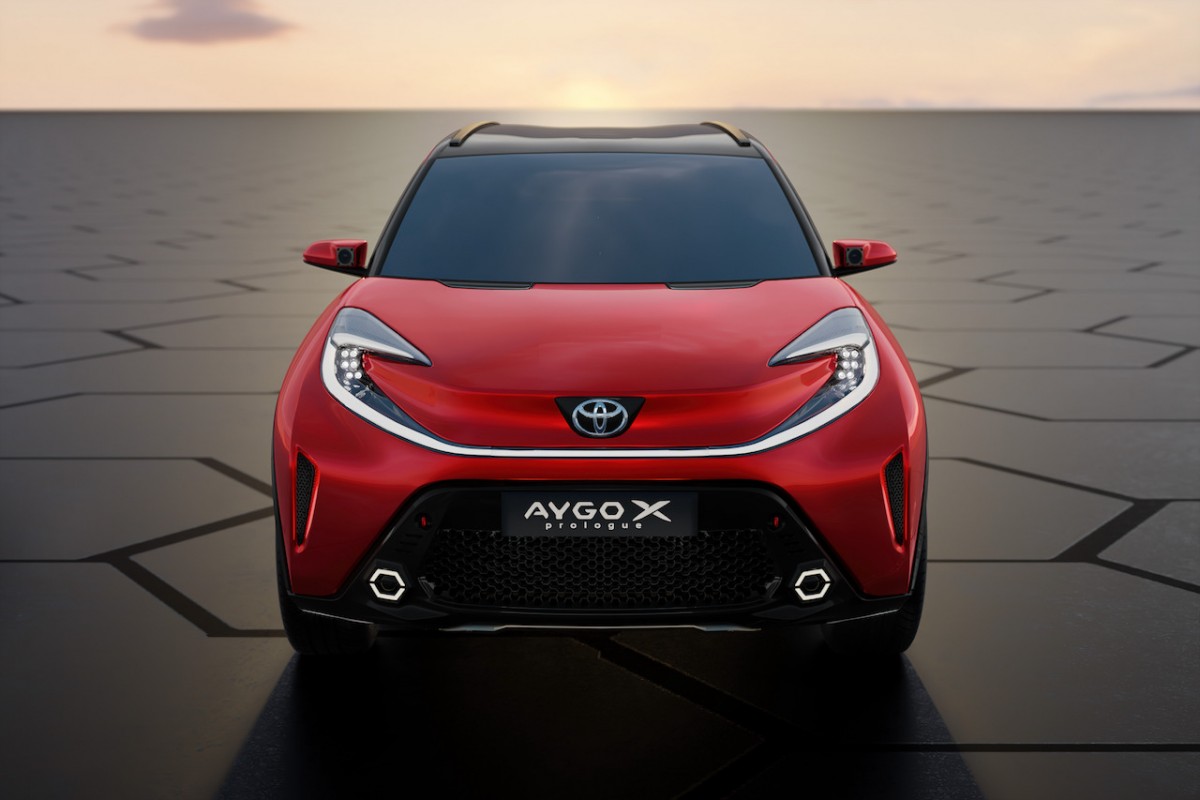 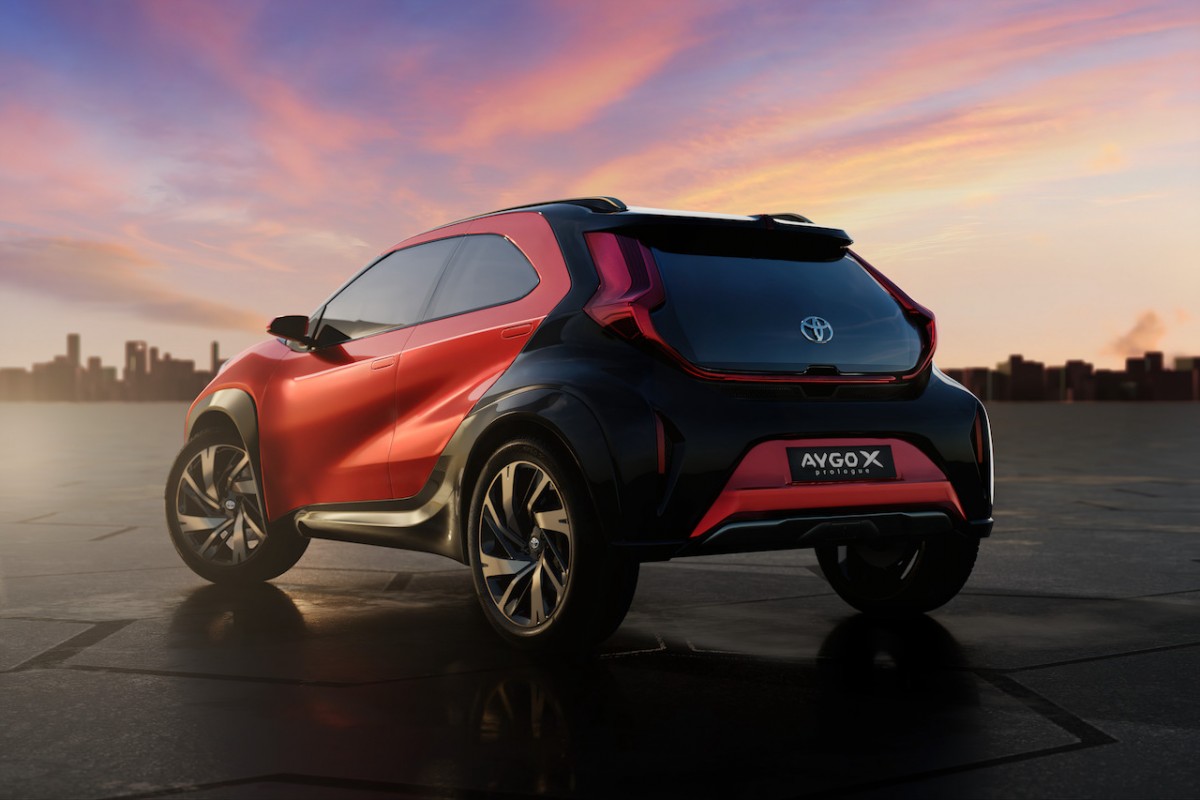 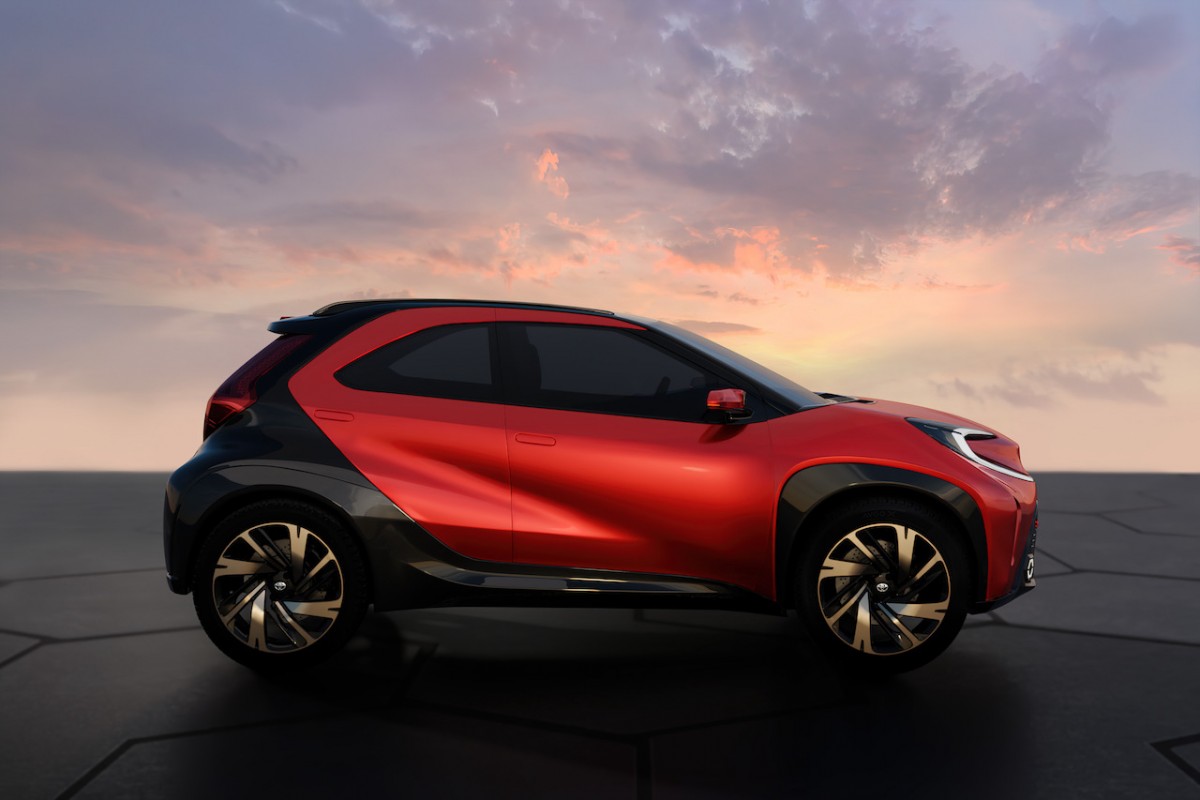 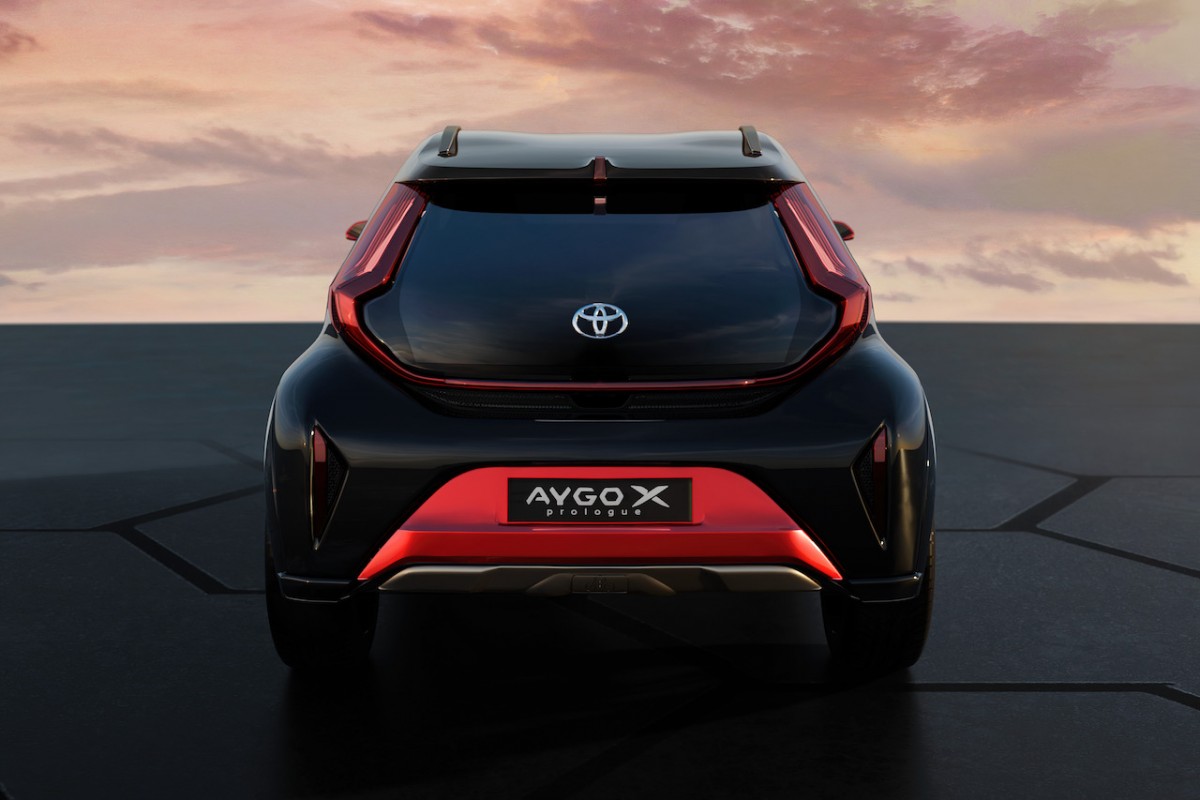 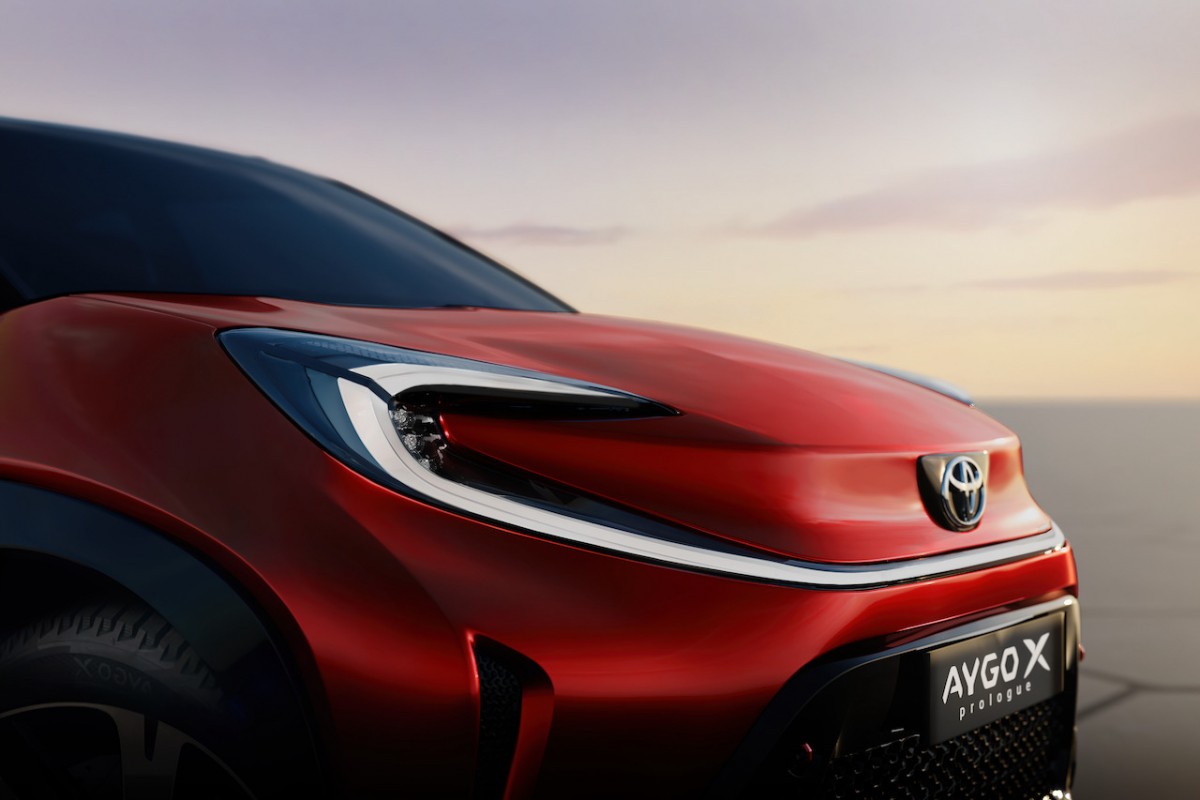 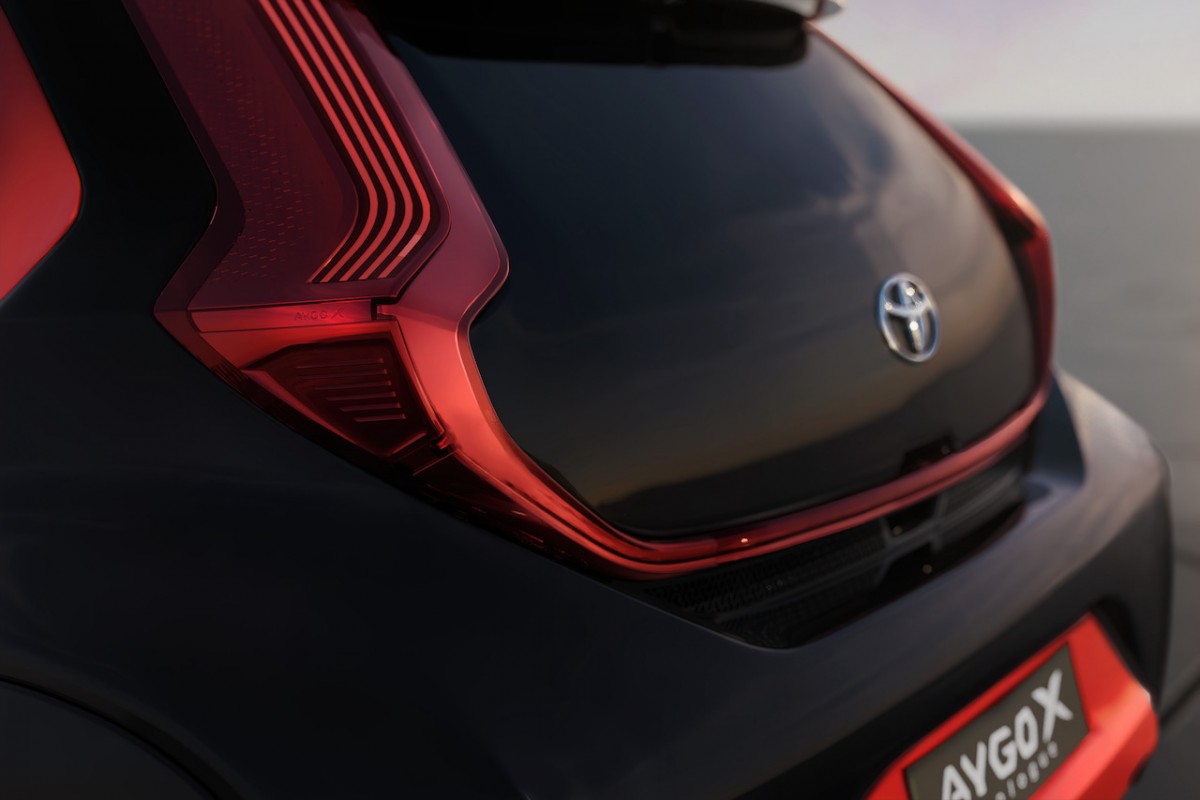 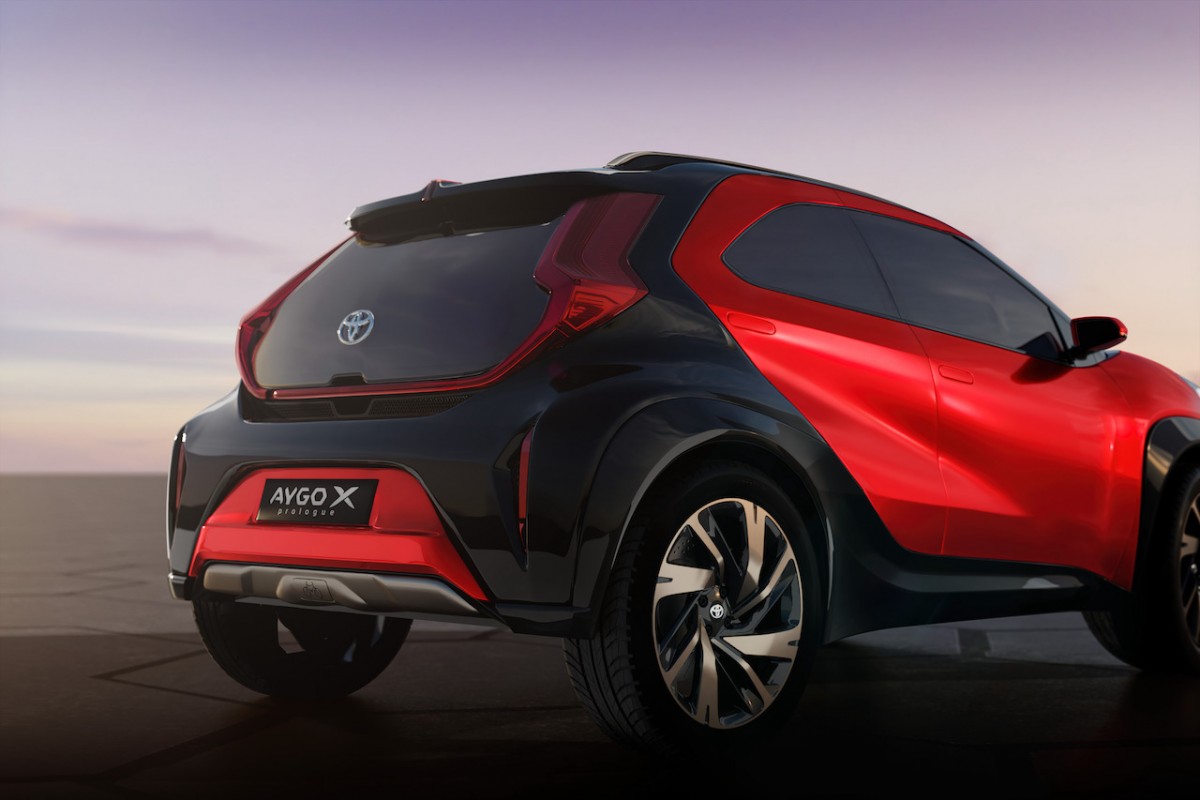 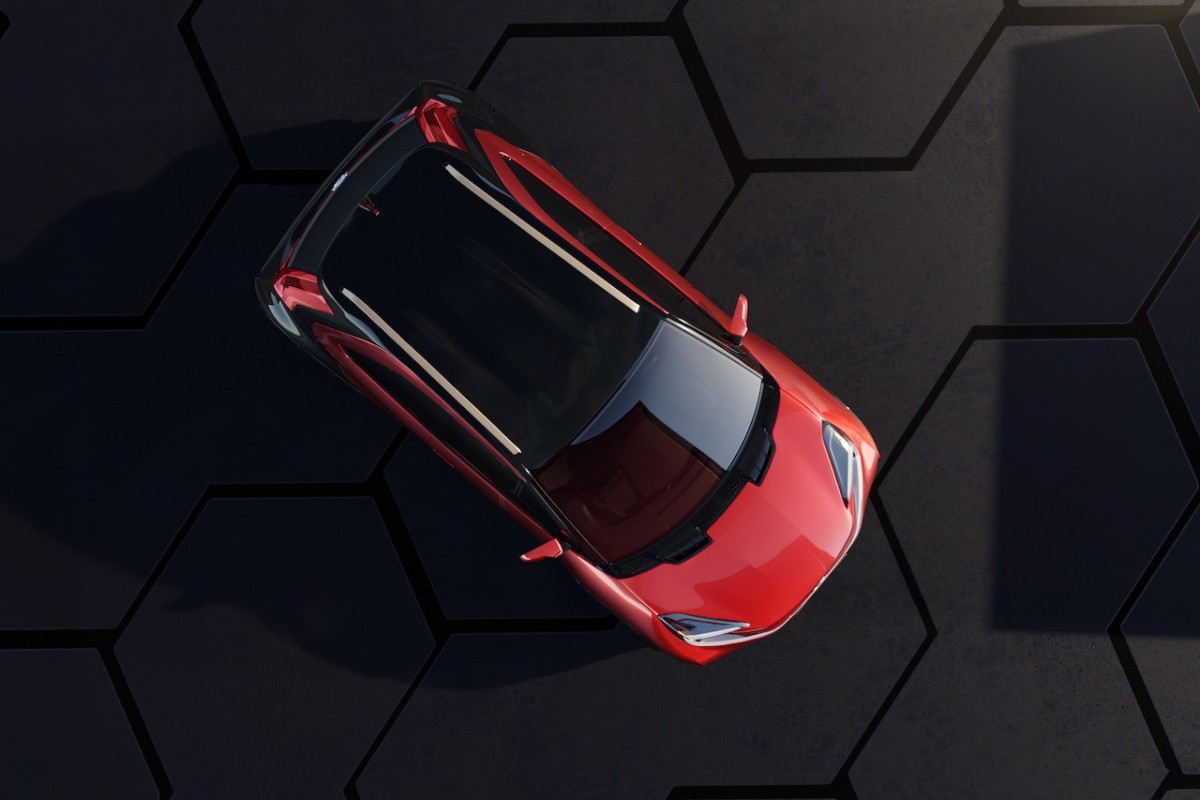 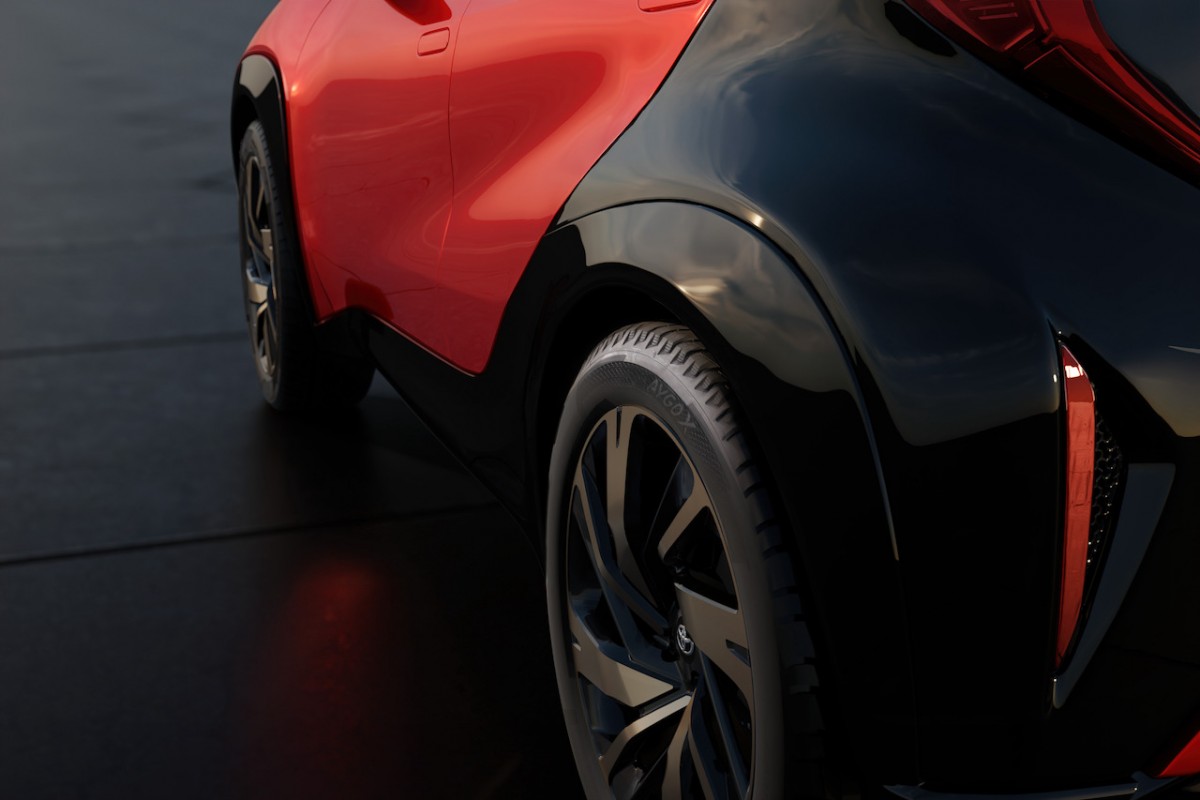