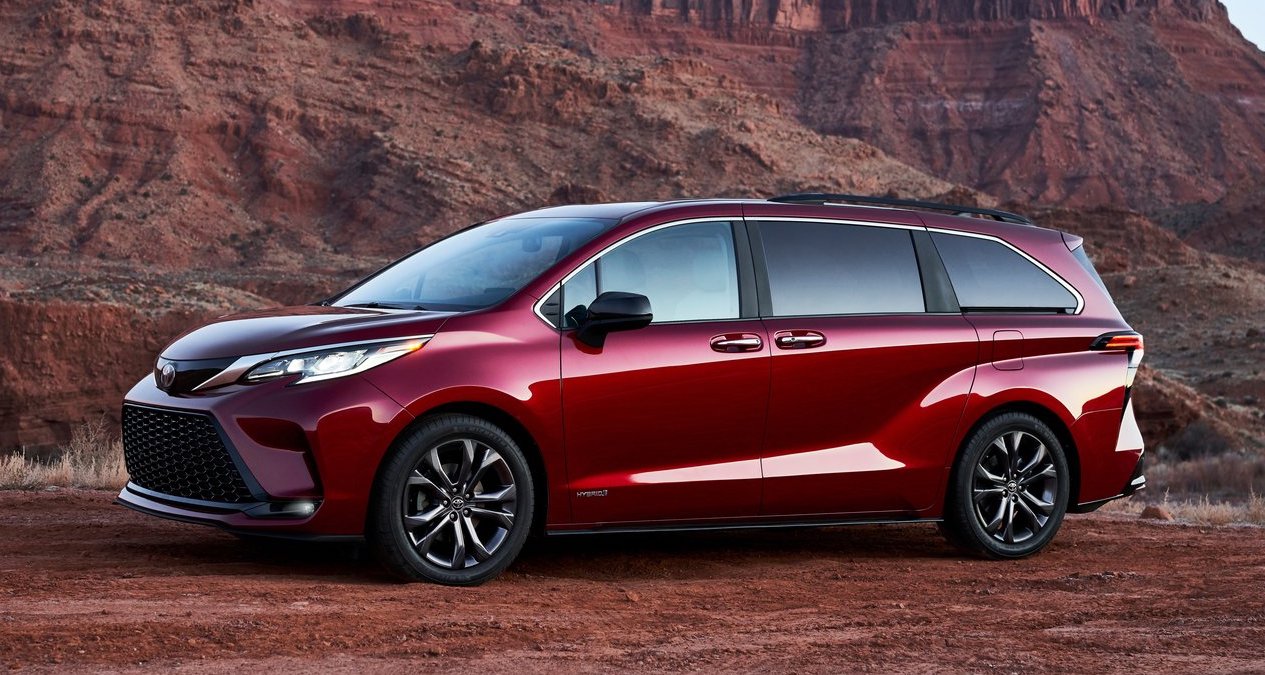 Toyota Kirloskar Motors is expanding its product portfolio with the introduction of the new Urban Compact SUV the Toyota Urban Cruiser in the Indian market. The brand on 22nd August opened bookings for the Toyota Urban Cruiser which can now be reserved by making an initial payment of INR 11,000 at all Toyota Dealerships and alternatively from the brand’s online sales channel by logging on to TKM’s official website.

Now according to reports TKM is planning to aggressively expand its India portfolio with new vehicles strengthening the line-up with a total of 16 vehicles by 2023. Some of these vehicles that TKM might be planning to add is the Toyota Rav4 SUV, Toyota Hilux Pick-up, the Fortuner SUV facelift, Yaris sedan facelift and Corolla Cross. In addition to the aforementioned vehicles, the brand is also likely to introduce five more vehicles which will be shared with Maruti Suzuki.

The Toyota Urban Cruiser will be powered by a ‘K-Series 1.5 litre four-cylinder Petrol Engine’ with an ISG- Integrated Starter Generator motor coupled to a Lithium-Ion battery based on the Maruti Suzuki Vitara Brezza. 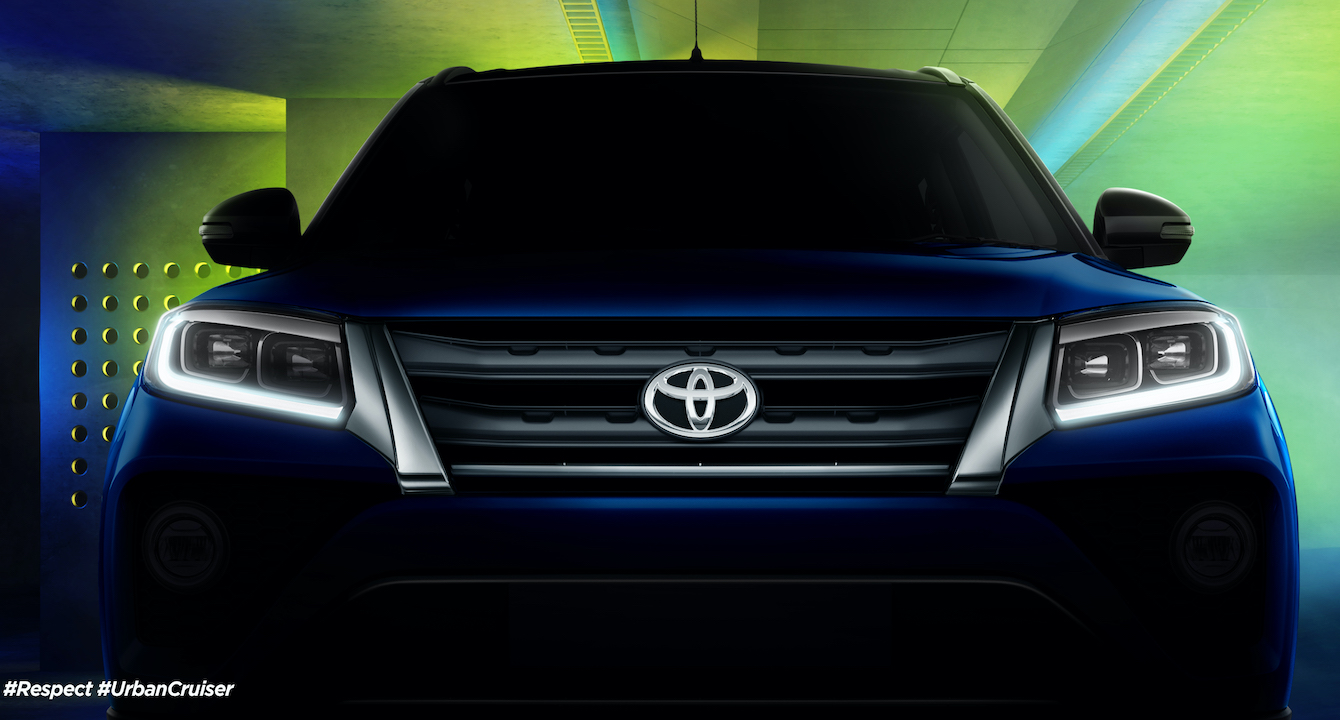