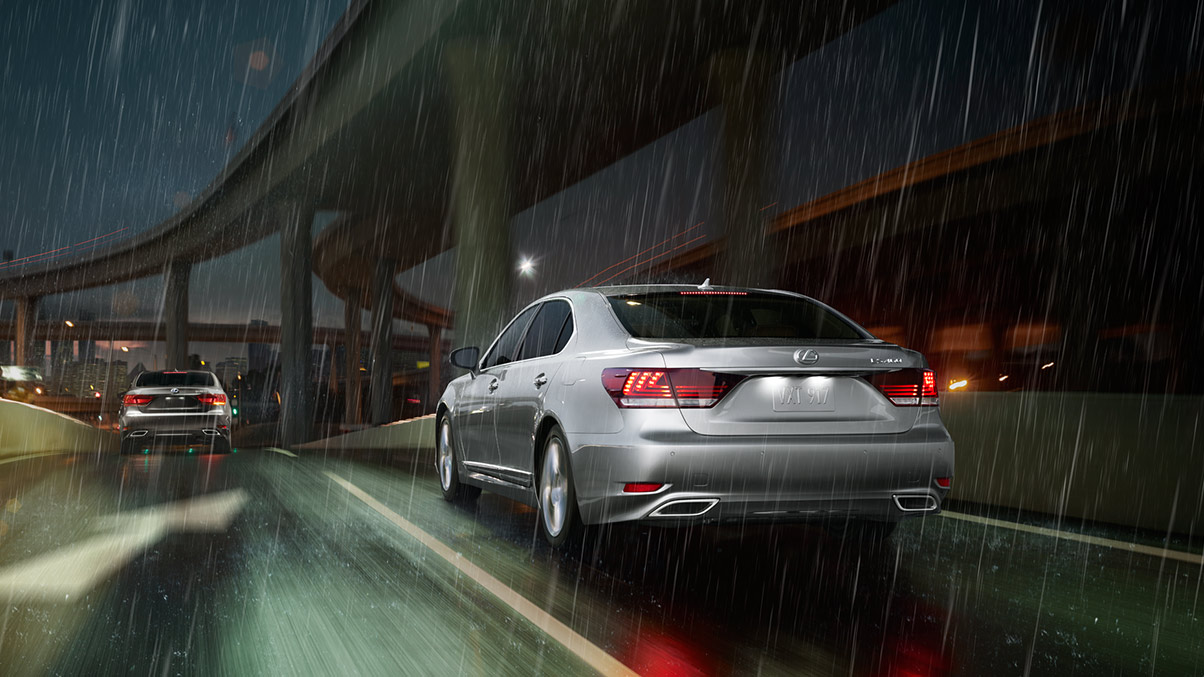 Toyota has been planning to drive in the Lexus brand of luxury cars in India for a long time now. Plans were first revealed in 2012 with a market launch in 2013 and the cars being available as CKD, but that hasn’t happened yet.

Yes, Lexus cars are big on reliability but the other German giants have upped their game too. Audi, Mercedes and BMW now have a strong hold on the Indian market and the product spread now covers the price range starting from lower 20 lakh too, which is a tough job for Lexus to beat. Another big entry, Volvo, did not manage to make the cut or dent yet into the sales of any of these three top German trio.

With the tax structure and import duties being a little more easy than before, Toyota is working to grab the opportunity to enter the fast growing luxury car market. Lexus range of cars will be locally assembled via CKD kits and hence, pricing is expected to be competitive. But just for example, the Camry is already an expensive car on sale here in India, so what will the Lexus cars be priced at?

Come 2015, we will have a clear image of which Lexus models Toyota plans to bring to India, and at what price…