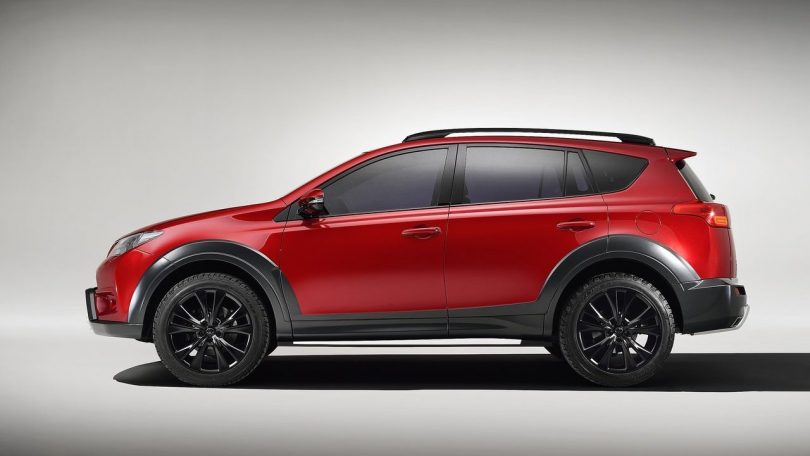 The Toyota and Maruti Suzuki joint venture in the Indian market is expected to produce a number of vehicle across segments. The brand is now being rumoured to be working on a new crossover SUV which is likely to be positioned between the Maruti Suzuki Vitara Brezza and the Hyundai Creta / Kia Seltos. According to sources, the new crossover is codenamed D22 and though details of the powertrain are scarce at the moment, the crossover is rumoured to come with an all-wheel-drivetrain.

The brand is also working on another crossover based on the Maruti Suzuki Baleno called the YTB which is rumoured to rival the Honda WR-V in the Indian market. The Baleno based crossover is also expected to be manufactured at the Toyota plant in Karnataka. The platform sharing strategy will also reduce the production cost benefiting the customer and allow the manufacturer to keep the prices competitive. The strategy also allows for a shorter recovery time.

Also, a mid-sized SUV based on the DNGA (Daihatsu New-Generation Architecture) platform which is likely to be around 4.3 metres long is also expected to arrive in 2022. This SUV developed in the joint venture is likely to rival the Kia Seltos and Hyundai Creta. The SUV is expected to be powered by Maruti Suzuki’s K15B 1.5-litre naturally aspirated petrol powertrain with mild hybrid technology as well as a turbocharged iteration. But at present no diesel engine has been reported.