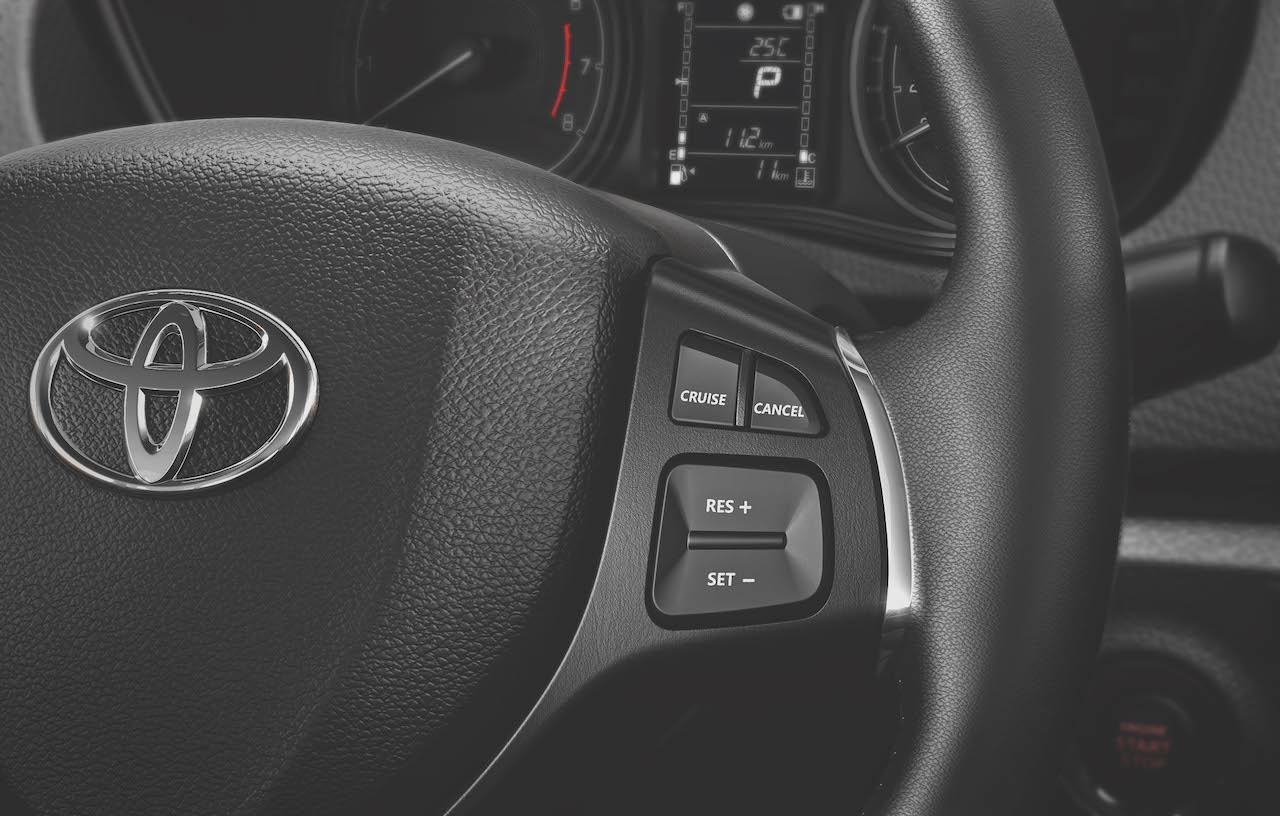 Toyota Kirloskar Motor announces its sales report for September 2021. The carmaker sold a total of 9,284 units for the given month. This translates to year-over-year growth of 14 per cent when compared to September 2020. Meanwhile, for the January to September period in 2021, TKM posted 94,493 units of sales. The figure for the same period last year was 47,743 units, which translates to a growth of 98 per cent. The demand is on the rise as we near into the festive season. TKM mentioned that the demand for Innova Crysta and Fortuner continue to dominate their segment.

The sedan segment is slowly dying out, and there are no two ways about it. The influx of SUVs in the market has hard hit the sales of sedans. Toyota Yaris was a promising product when it was first launched in the market. But, it did not sell in the numbers Toyota had anticipated. Finally, the carmaker took the decision to stop the production of the sedan. Toyota has made sure that it will continue to provide service and spares for the existing Yaris customers.

With this, Toyota India does not have a sedan offering in its portfolio. But, this will change soon, as there are reports that Toyota will launch the rebadged version of the Ciaz. This will happen under the Toyota-Suzuki global alliance. Just like how we currently see Toyota selling the Glanza and Urban Cruiser as rebadged versions of Suzuki Baleno and Vitara Brezza, respectively. And as per sources, the Toyota version of the sedan will have the ‘Belta’ nameplate.

Given the growing demand for online services across the automotive industry, Toyota has now launched its version of virtual showroom, which is becoming ever popular in this Covid-related time. This is an excellent addition for the customers who wish to experience Toyota India’s range of products in the comfort of their homes. Toyota also recently hiked the price for its range of products; this was to mitigate the increase in the input cost. 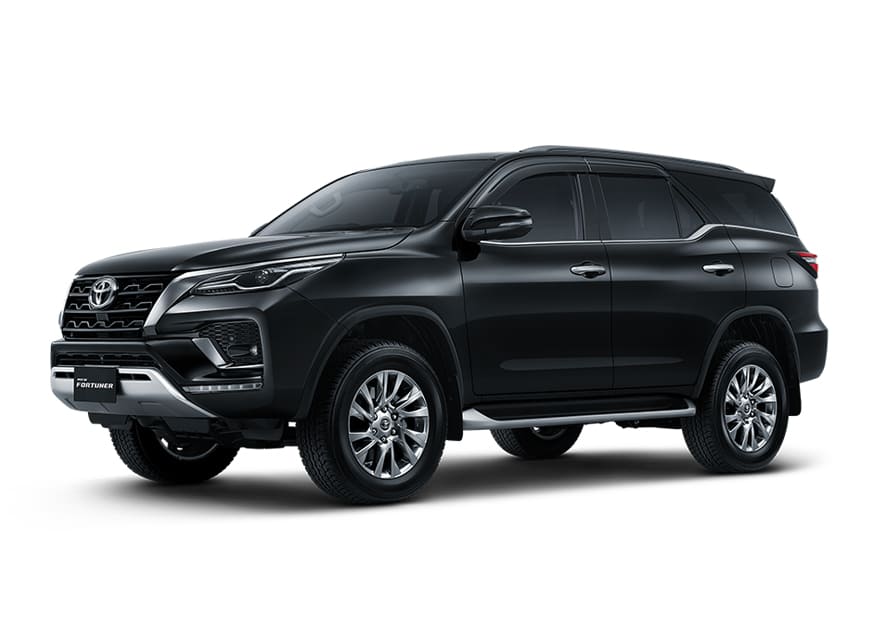