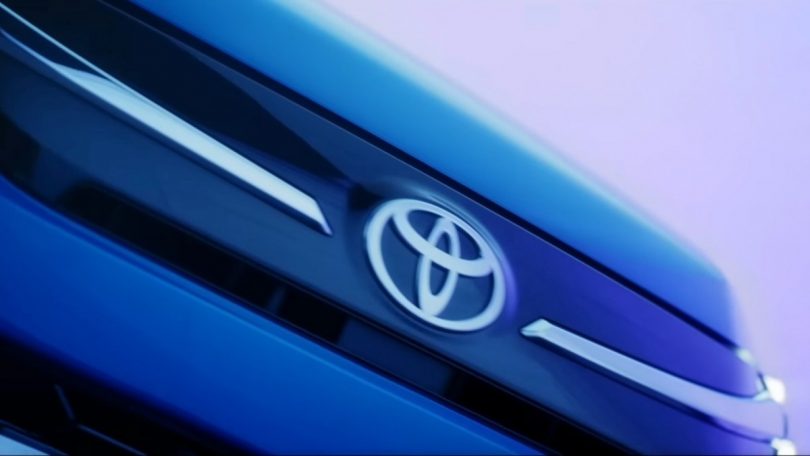 Toyota and Maruti Suzuki are preparing themselves for the launch of their highly anticipated new hybrid SUV. The company has now confirmed that the development of the model has been completed. And by August, the production will start at Toyota’s manufacturing facility in Bidadi, Karnataka. This is the first time a Suzuki-developed product will have production at the TKM plant. Under the global alliance of Suzuki and Toyota, both carmakers will launch this SUV under their respective brand. This will be similar to how we see with the Baleno/Glanza and Urban Cruiser/Vitara Brezza.

Details We Have Till Now

The powertrain options will include a mild hybrid from Suzuki and a strong hybrid from Toyota. With the hybrid models, both brands aim to attract customers who are more inclined to move away from ICE engines. Hybrid vehicles provide the perfect balance of convenience and efficiency. At the same time, it will also reduce CO2 emissions significantly. Both the models aim to build the path for India to provide eco-friendly mobility using hybrids.

Recently, Toyota released a teaser video of the upcoming compact SUV. The video shows the climate control system with manual control knobs. Also visible in the video is a dual-tone dashboard with premium soft leather brown and black with a silver accent. The infotainment screen will be a free-standing touchscreen unit. At the start of the video, we also get a hint of connected car tech. We also know from a previous leak that Toyota will name it the Urban Cruiser HyRyder.

The Vitara and the HyRyder will use the same architecture, parts and powertrains. However, from what we know, they will be more than just a re-badge job. Thus, both models will carry their maker’s distinctive design language from the outside. So, the differentials are expected to be much more this time with Vitara and HyRyder. Toyota and Maruti Suzuki are aiming directly for the Hyundai Creta. The South Korean brand’s SUV has been one of the best-selling models in the country. However, unlike the Creta, it won’t get a diesel engine option. Toyota and Maruti Suzuki are betting big on their hybrid powertrains. Only time can tell how well the market responds to the new hybrid SUV. 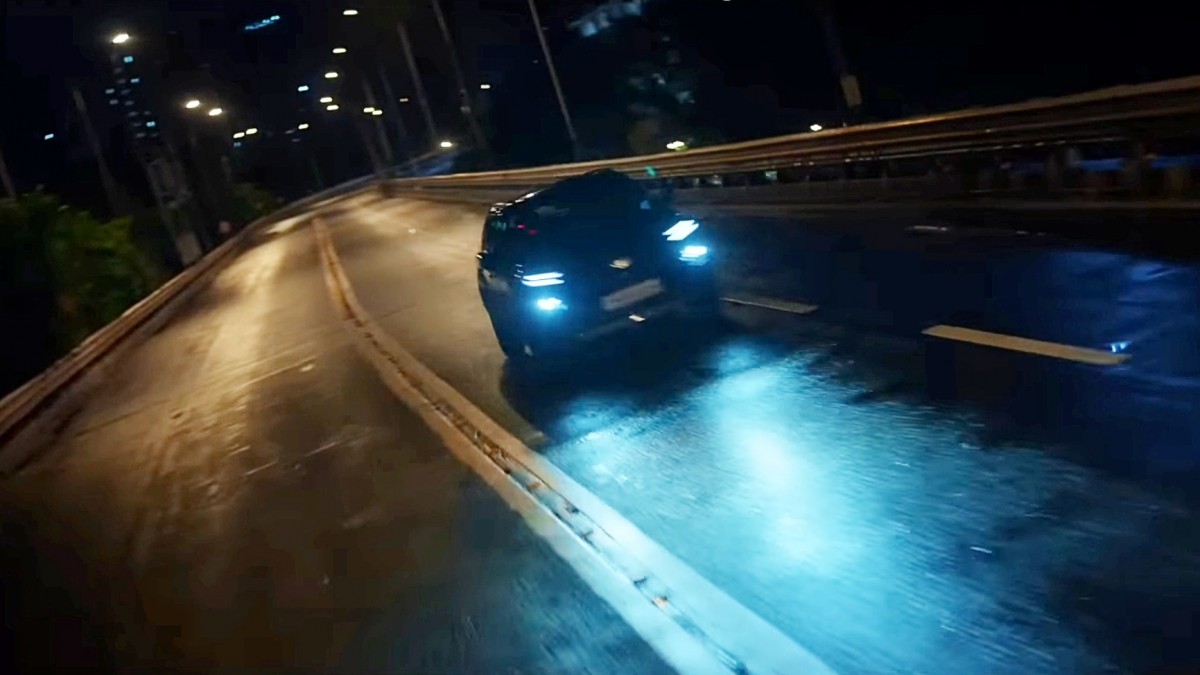