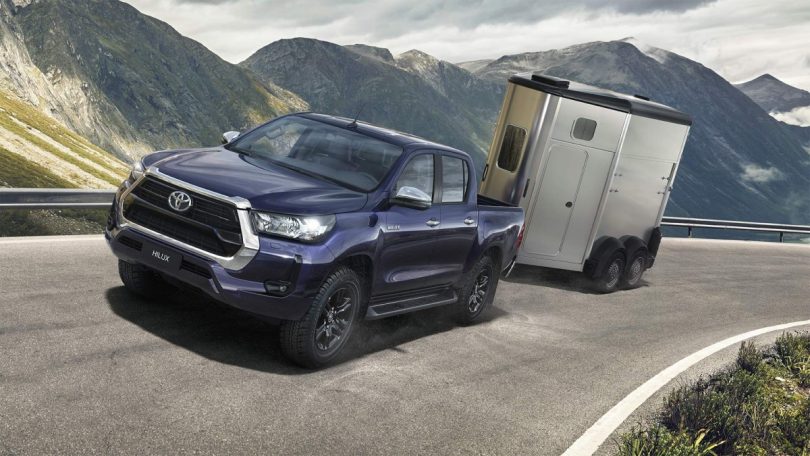 The India-spec Toyota Hilux will arrive in a four-door format with a large storage bed at the back. The upcoming Hilux will reportedly sport a large imposing front grille with a thick chrome surround and a central Toyota logo. The recent spy images of the Hilux showcase the LED headlamps, 18-inch alloy wheels, India-spec chrome elements, and LED taillights. Toyota will offer the upcoming Hilux in 5 colours- Pearl White, Super White, Emerald Red, Metallic Grey, and Metallic Silver.

Toyota will reportedly equip the Hilux with a 2.8-litre, four-cylinder, turbo-diesel motor from its Fortuner SUV. Along with producing 204 PS and 500 Nm, the Hilux will sport two gearbox options- a 6-speed manual and an automatic. Toyota will also offer the upcoming Hilux with a four-wheel-drive system, electronic differential locks, multiple airbags, and leather upholstery. Some of these features include electronic differential locks and a Fortuner-sourced touchscreen infotainment system with Android Auto and Apple CarPlay.

Reports suggest that Toyota Kirloskar Motors will price the upcoming Hilux at INR 30 lakh (ex-showroom) as a lifestyle pickup. The automaker will offer a 3-year/1,00,000 Km warranty as standard for the Hilux, along with extended warranty options. Once launched in India, the new Hilux will compete directly with the Isuzu V-Cross in the lifestyle pickup truck segment.

Recently, Toyota Kirloskar Motors also announced its annual sales for the year 2021, which showcased 72% of increased growth. The automaker sold a total of 1,30,768 units throughout the year despite the second COVID wave in India. Throughout 2021, Toyota’s best-selling models were the Fortuner and Innova, which hold great value amongst the passenger and commercial segments. 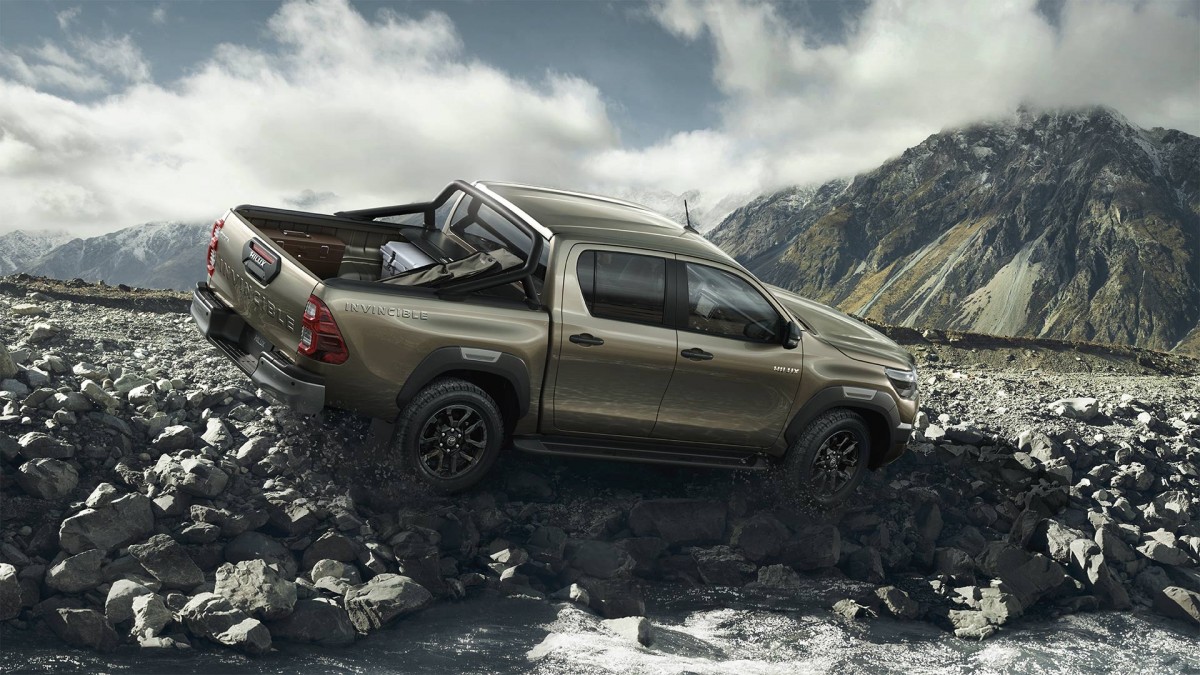