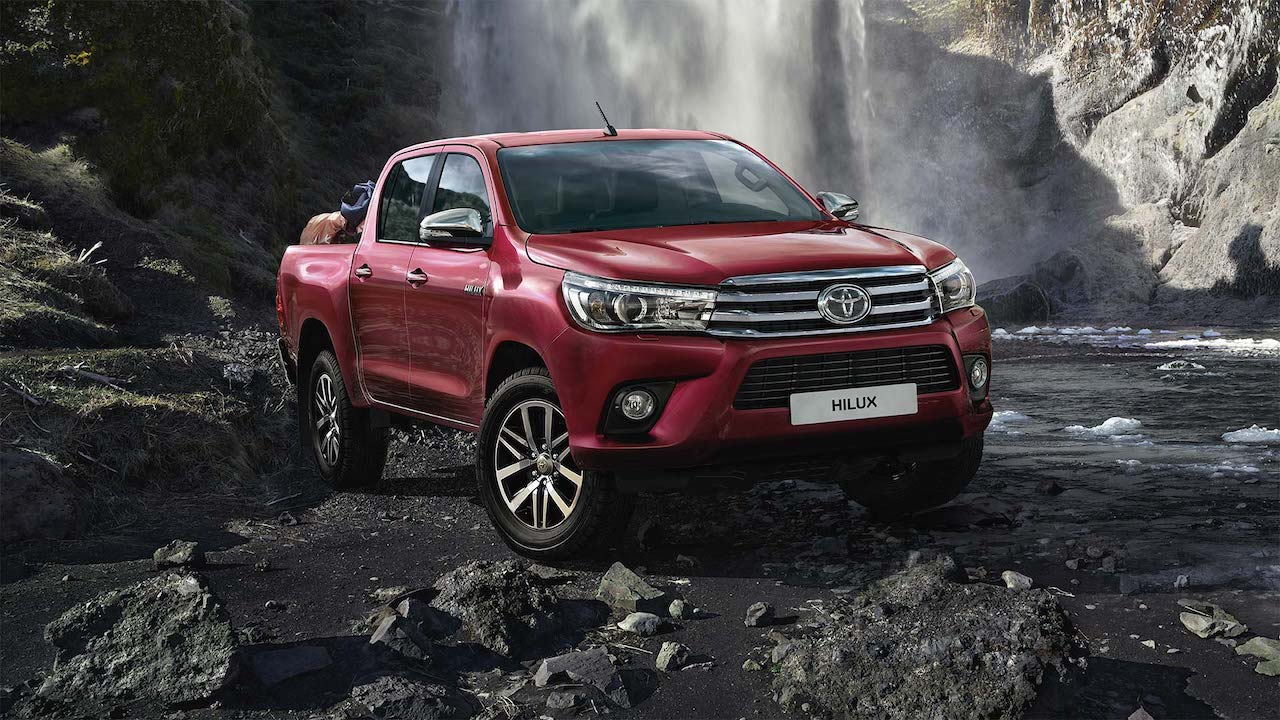 Toyota is evaluating the Fortuner-based Toyota Hilux Pick-up SUV for the Indian market which will lock horns with the Isuzu D-Max V-Cross which is positioned as a lifestyle pick-up SUV and currently does not have a competitor as its is a niche segment in the Indian market. According to a media report, the Toyota Hilux could be manufactured in India to keep the prices competitive and the Hilux is likely to be sold around the INR 15 lakh mark.

The Toyota Hilux comes with an upright stance and nose similar to the Fortuner but the utilitarian comes with a different set of headlights with integrated daytime running lights, a wide grille, raised front bumper, flared wheel arches, vertically oriented tail lamps and a wide a long loading bed all at approximately half the price of the Fortuner.

The Toyota Hilux is speculated to come in the 2.8-litre and 2.4-litre models with a 500 Nm torque engine capability and shorter ratio on the first three gears for more pulling power. The engine is also likely to be developed to deliver more torque and low engine speed. The brand is also likely to bring only the Double Cab or Mid-Double Cab trim and optionally the Mid-Extra Cab configuration.

The Toyota Hilux is renowned for its toughness and reliability and is targeted towards country-home owners, farmers with large estates, government and industry use and pick-up truck enthusiasts. 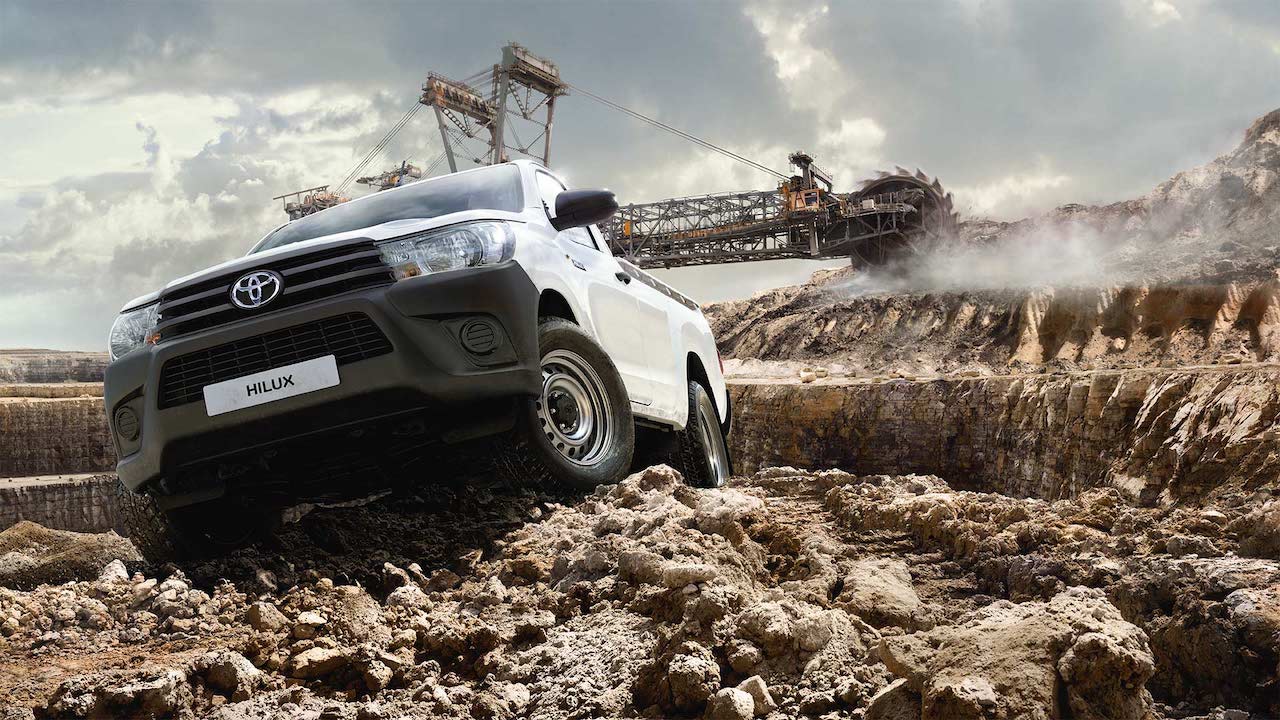 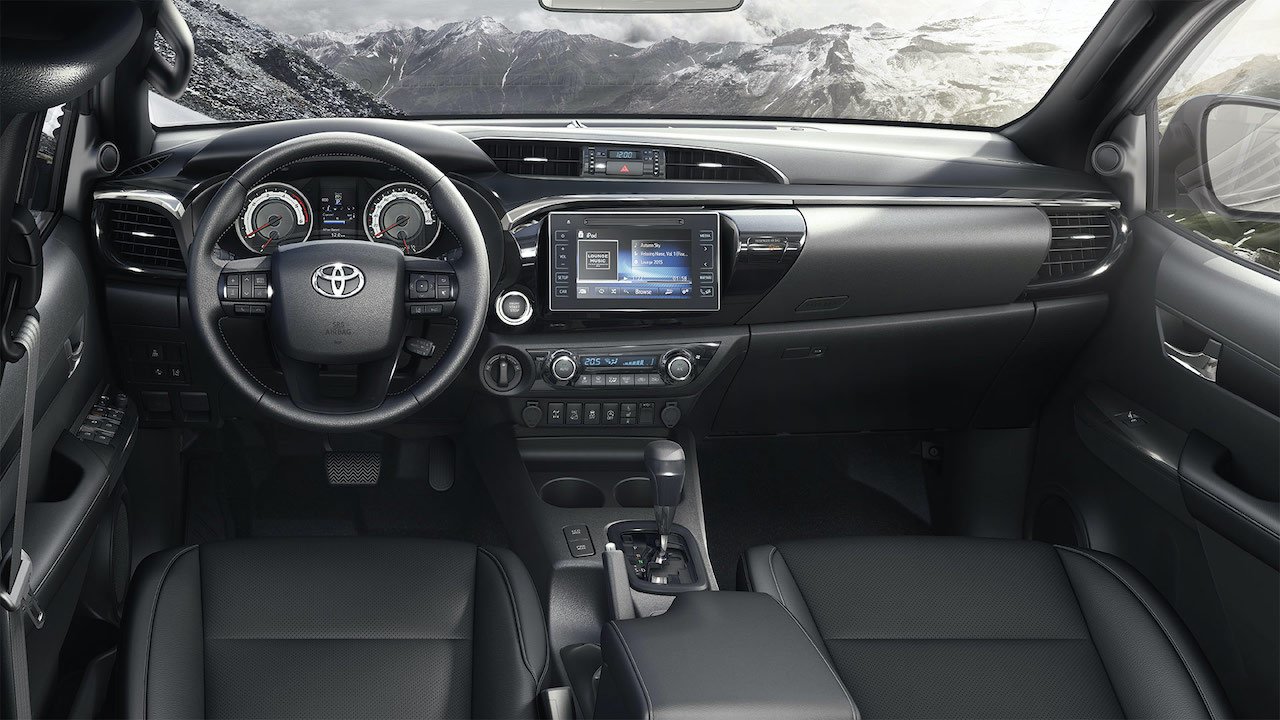 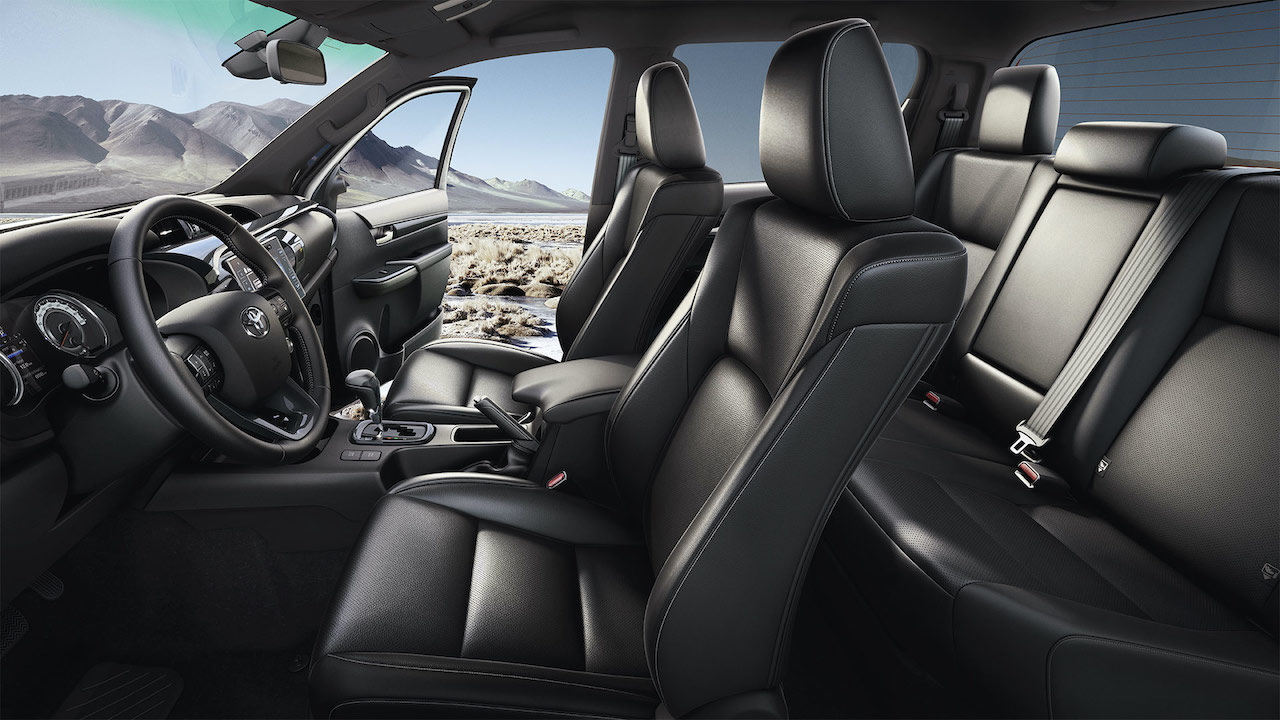