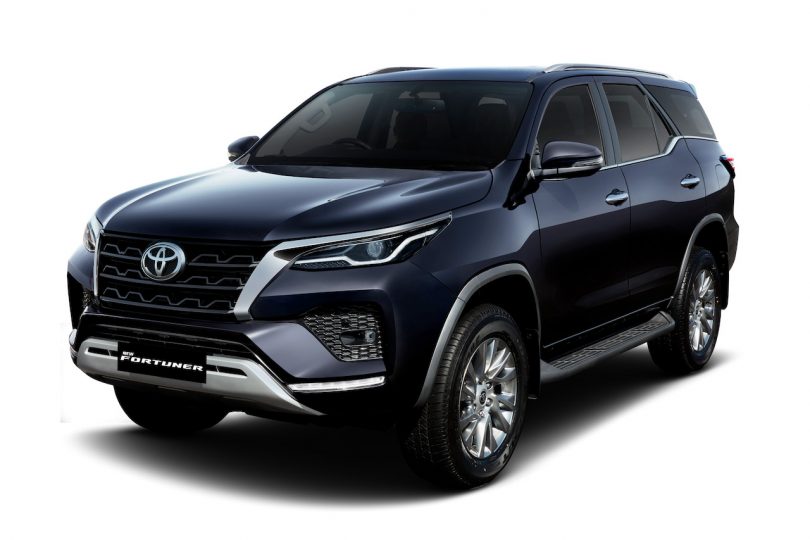 Toyota India has been in the news a lot lately. The Japanese brand recently announced prices for its Hyundai Creta rival, Urban Cruiser Hyryder. On the other hand, the brand also announced that it will stop taking bookings for the Innova Crysta diesel due to high demand.

Following this, there were also reports saying the brand had discontinued the MPV’s diesel version as it did not meet the BS6 emission requirements during the COP tests. However, a few days later, another report stated that Toyota could bring back the Innova Crysta diesel in 2023. Thus, it is safe to say there is a lot going on at Toyota in India.

The Fortuner is as popular as the Innova Crysta with customers, and most opt for the diesel variants. Though there is no official confirmation from Toyota’s end, like the Innova Crysta, it could be due to high demand. Sources suggest the Innova Crysta diesel will be available again from January 2023. Similarly, Toyota could resume bookings for the Fortuner diesel 4×4 around the same time as well.

On the other hand, the diesel version uses a 2,755cc 4-cylinder 16-valve DOHC motor with a Variable Nozzle Turbocharger. The Fortuner diesel is available with either a 6-speed manual or a 6-speed automatic. Both manual and automatic make 204 PS of power. However, the manual diesel makes 420 Nm of torque, while the automatic makes 500 Nm. 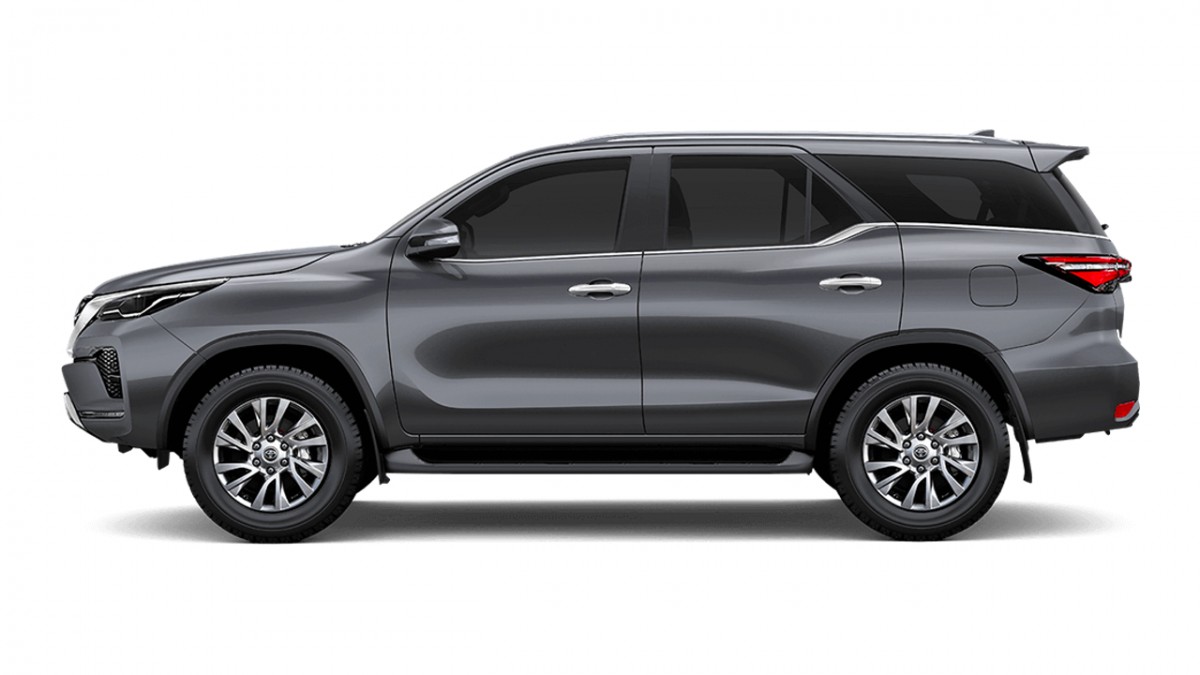