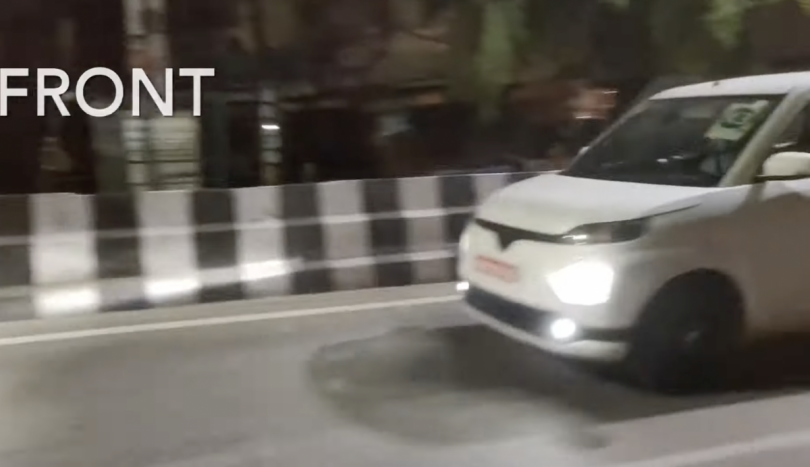 Now spy shots of a new Toyota badged tall hatchback have emerged on the internet. This leads us to believe that the brand plans to launch yet another car in the Indian market. Of course, the new car, too, will be the fruit of the Toyota-Maruti Suzuki strategic partnership. But this time, Toyota plans to introduce an electric version of the Maruti Suzuki WagonR. The vehicle’s name is still unknown, so we are refering to this test vehicle as the ‘Toyota WagonR EV.’

Toyota has been badge engineering Maruti Suzuki cars in India without making any changes to the vehicle. But this time, the incoming Toyota vehicle will come with more than just new badges. According to the spy images, the Toyota WagonR will come with a new front fascia. The car features a split headlamp design with sleek DRLs or turns indicators below the bonnet line and bumper-mounted headlamps which could be LEDs. The fascia also features a new blank-out grille design and a larger fuel lid door that leads us to believe that the spied car is an Electric Vehicle.

The Toyota WagonR also features redesigned front and rear bumpers. The car also comes with new alloy wheels with Toyota badging. Toyota has also upgraded the tail lamp clusters with smoke lenses, LED lamps and equipped the rear bumper with vertical reflectors. Images of the interior are scarce, but sources report that the car will have a similar dashboard layout and minimal changes to the design and trim.

Maruti Suzuki has been testing a WagonR EV in the past but last year shelved the project due to techno-economic viability. The brand speculated that the car would cost nearly twice as much as the petrol engine counterpart. But under the Toyota-Maruti Suzuki partnership, the brand is likely to borrow Toyota’s vast experience in electrification to bring back the project with a more viable status.

Speculation is that the WagonR EV could come with an electric motor with close to 40kW-45kW of power and front-wheel-drive architecture. At the power output, the WagonR EV will be able to directly compete with the Mahindra eKUV100 and the Kwid EV. The brand is also likely to employ a 15 kWh to 25 kWh battery pack that will be capable of providing a range between 150 km to 250 km per charge. 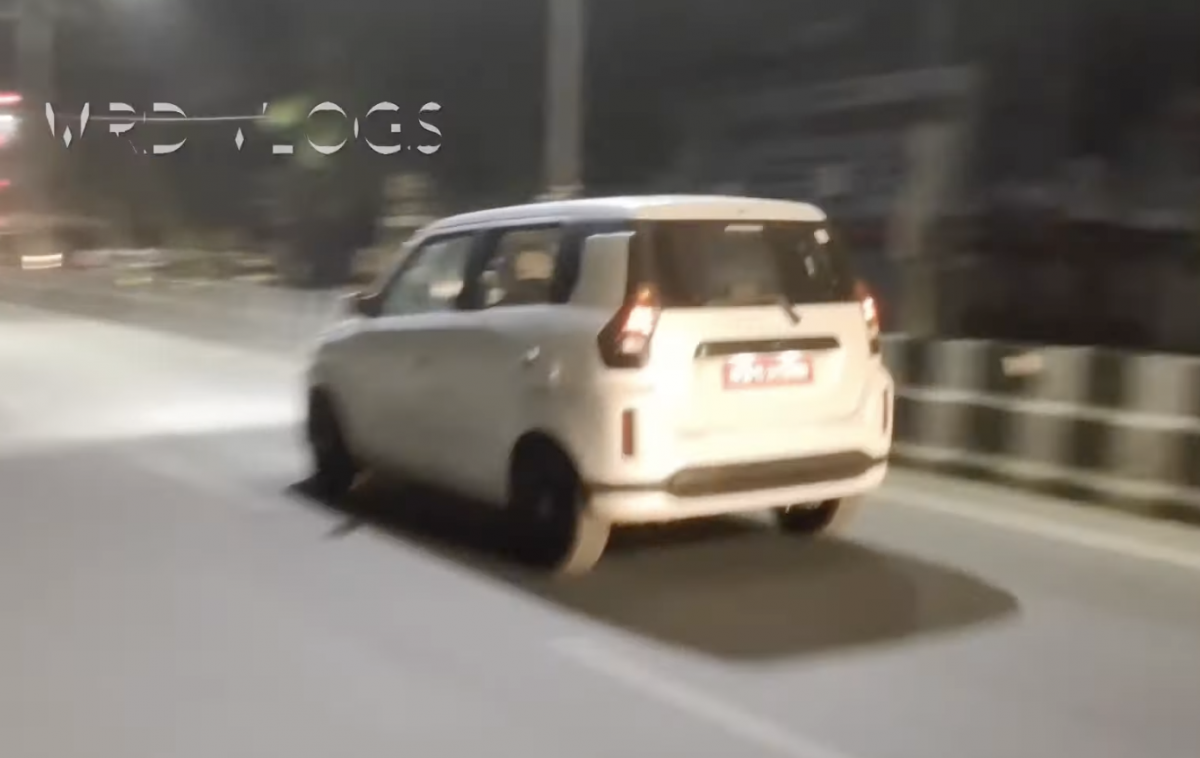 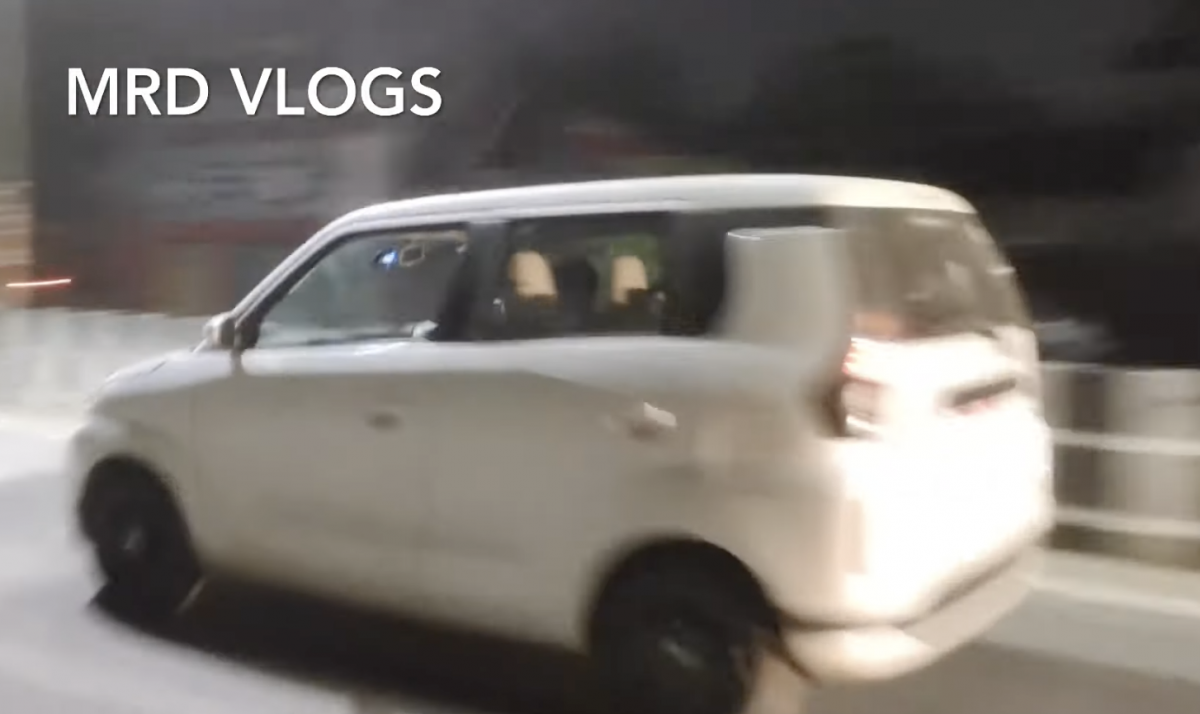 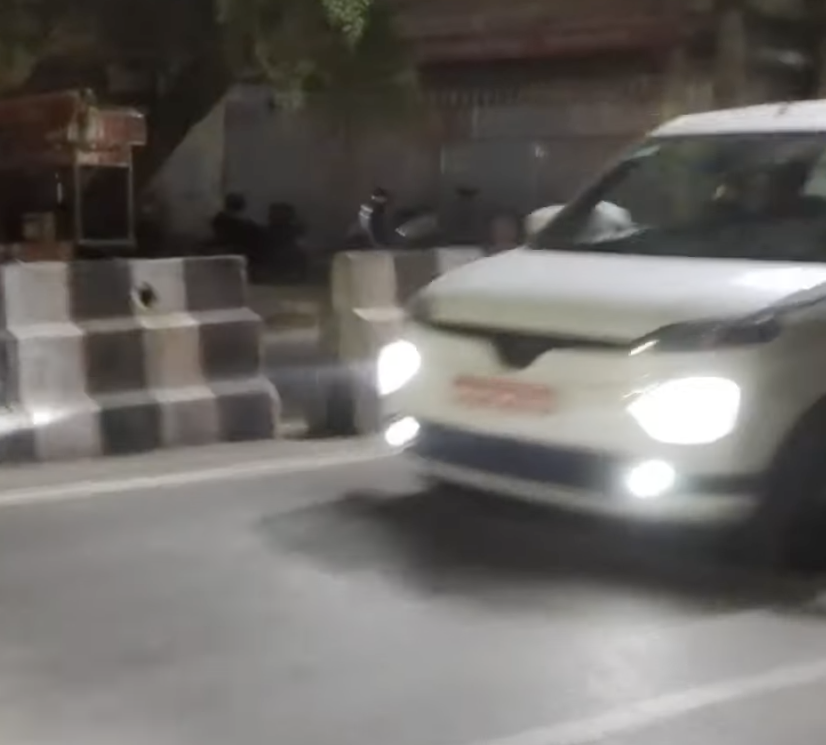 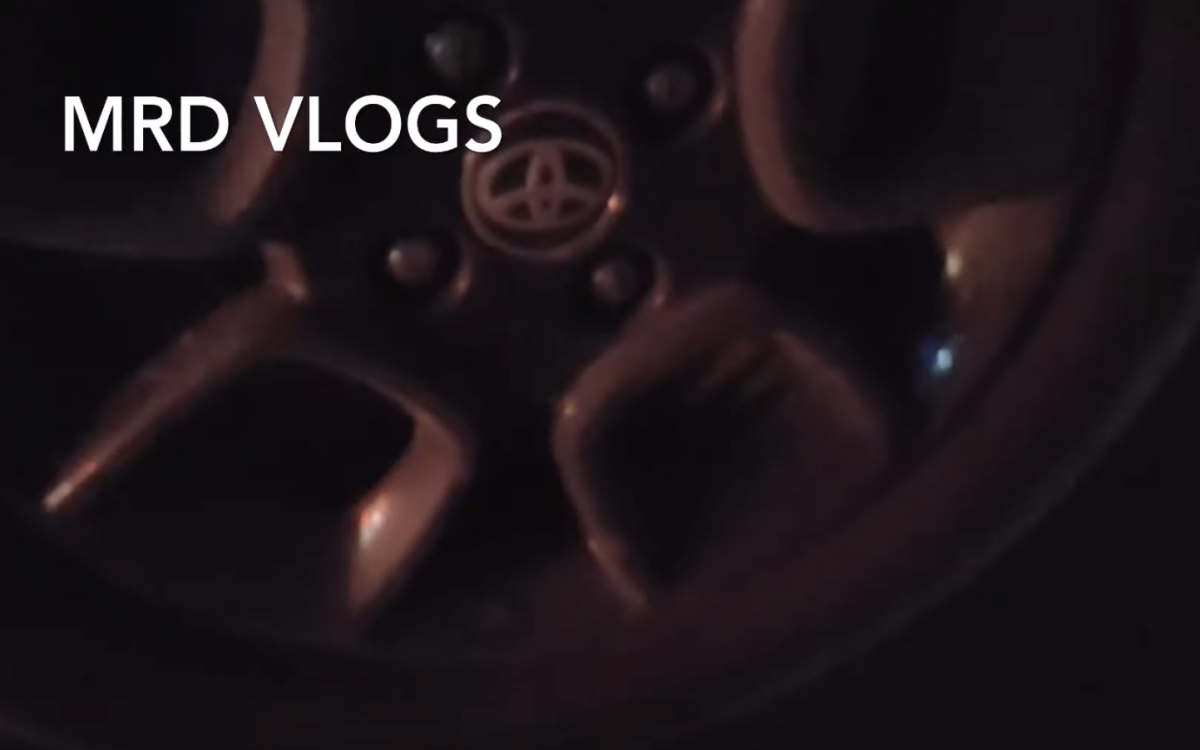 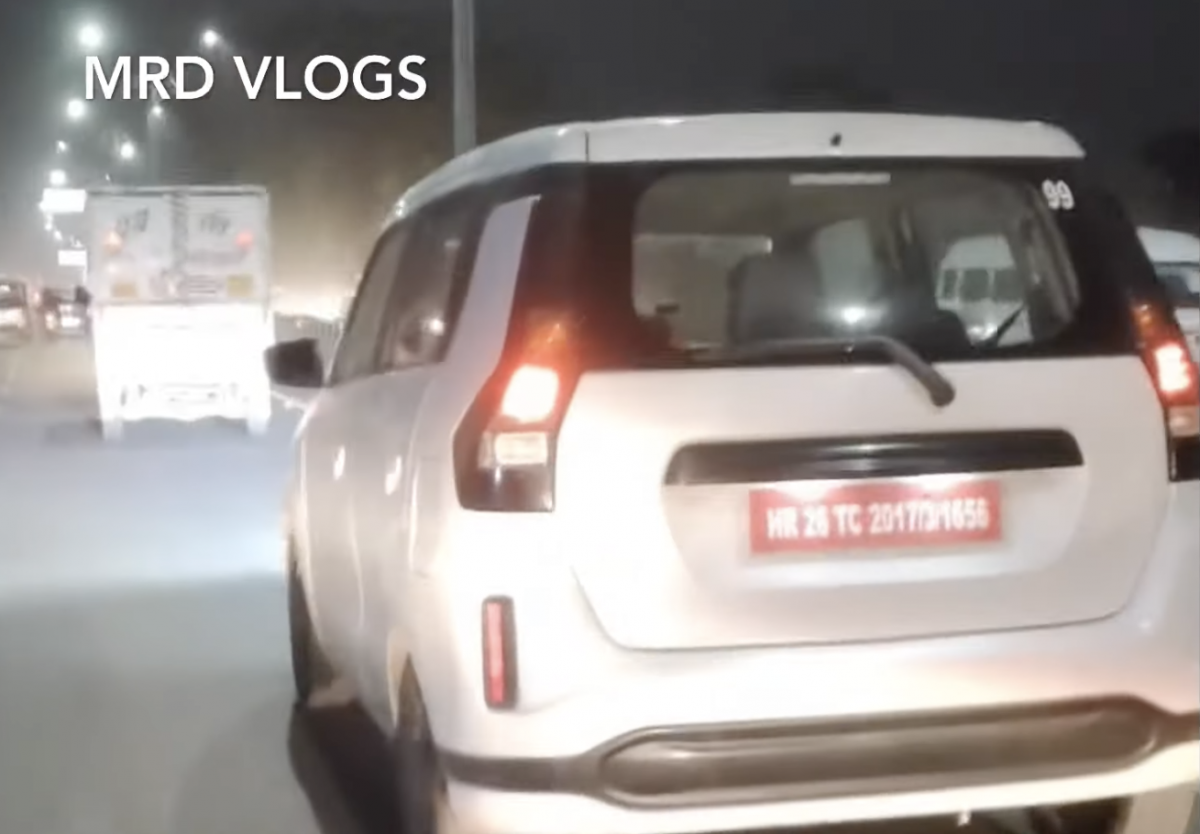 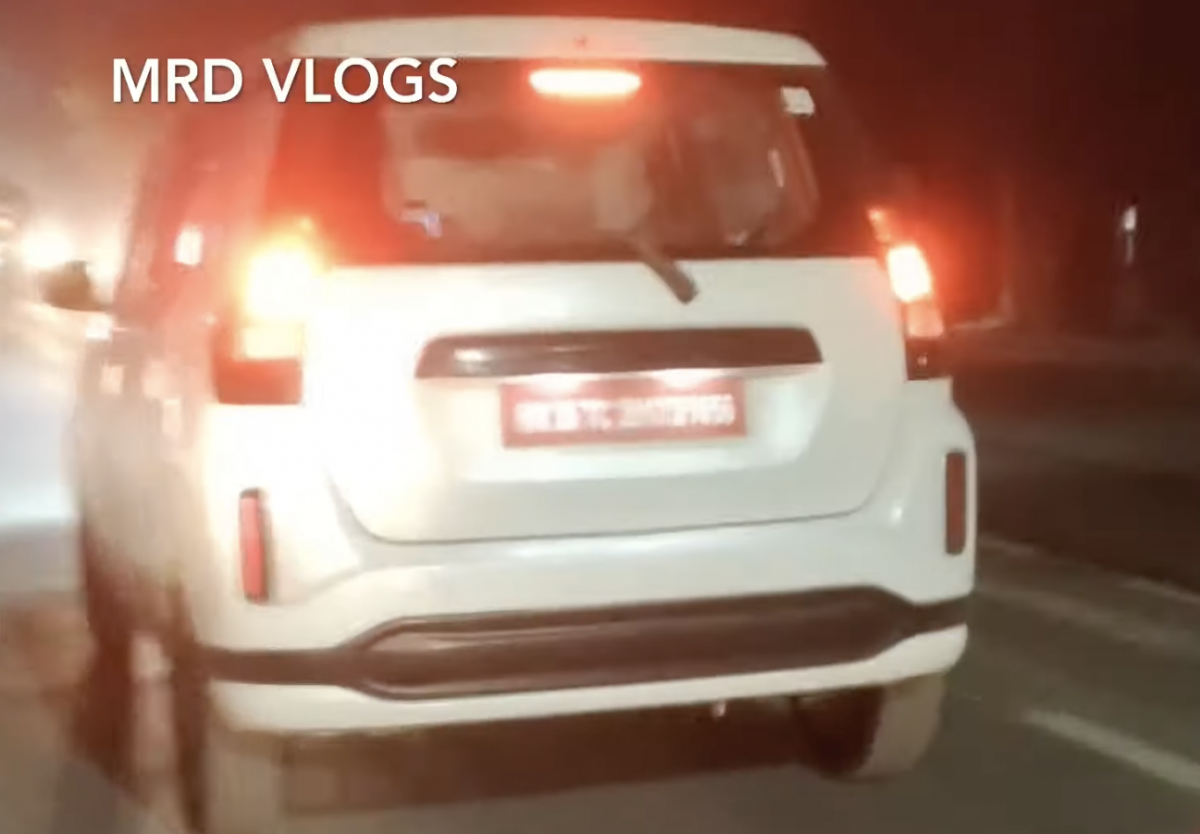 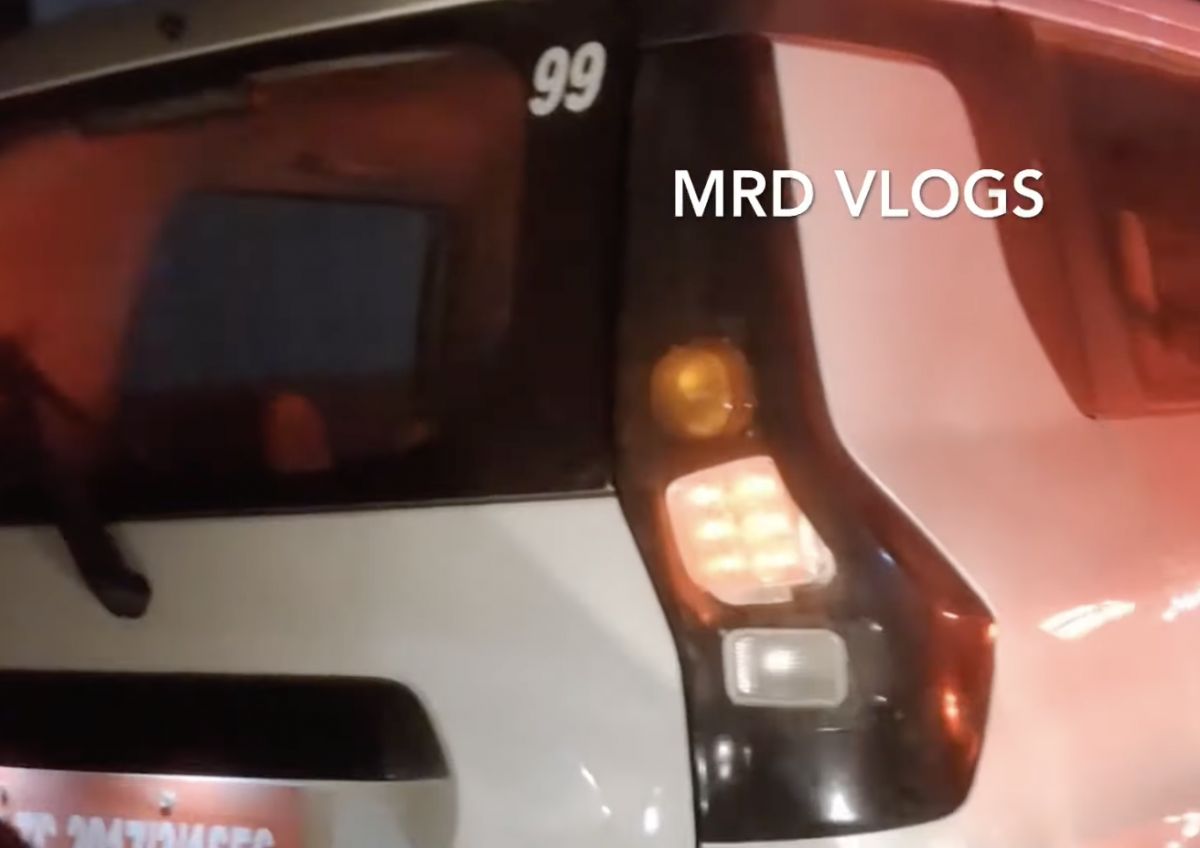