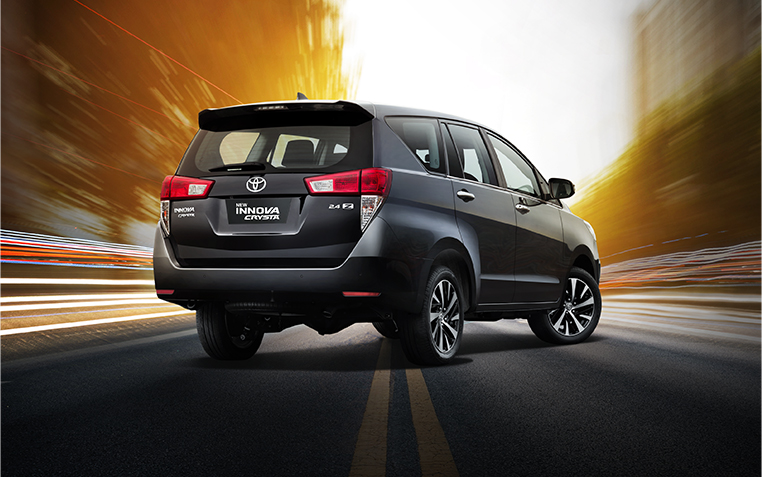 Last month, reports came in that Toyota dealerships across the country had stopped taking orders for the Innova Crysta Diesel. The reason for this was initially unknown. However, Toyota quickly released a statement saying that it was a temporary halt due to the high demand for the MPV. Now, as per new information, Toyota could bring back the diesel version of the MPV at the start of next year.

As per sources, Toyota will bring back the Innova Crysta diesel to the Indian market from January 2023. According to the source, Toyota’s factory is undergoing a line modification. The modification is likely for its upcoming mid-size hybrid SUV, the Urban Cruiser Hyryder. Alternatively, it could also be for the upcoming hybrid-MPV, Toyota Innova Hycross.

There was also news that Toyota has stopped producing the Innova Crysta diesel. This was because the diesel MPV failed to meet the BS6 emission regulation test during COP tests.

On the other hand, there is a new Innova on the cards. Toyota will call it the Innova Hycross. According to the latest reports, the brand will unveil it after the festival season. There are also reports that Toyota could launch it in January 2023. Unlike the Innova Crysta, it will only come with a hybrid powertrain, and Toyota will sell it alongside the Innova Crysta. 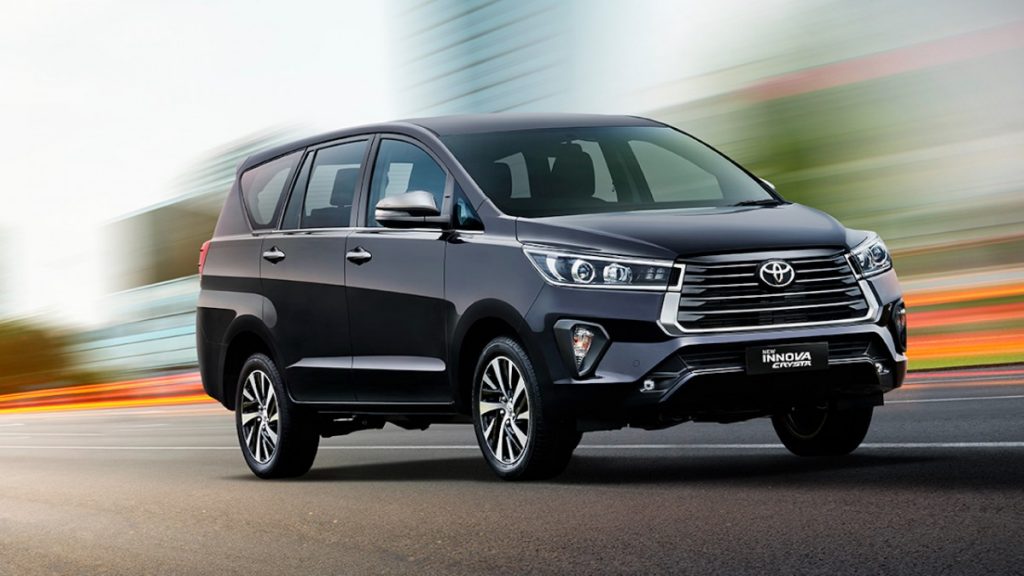