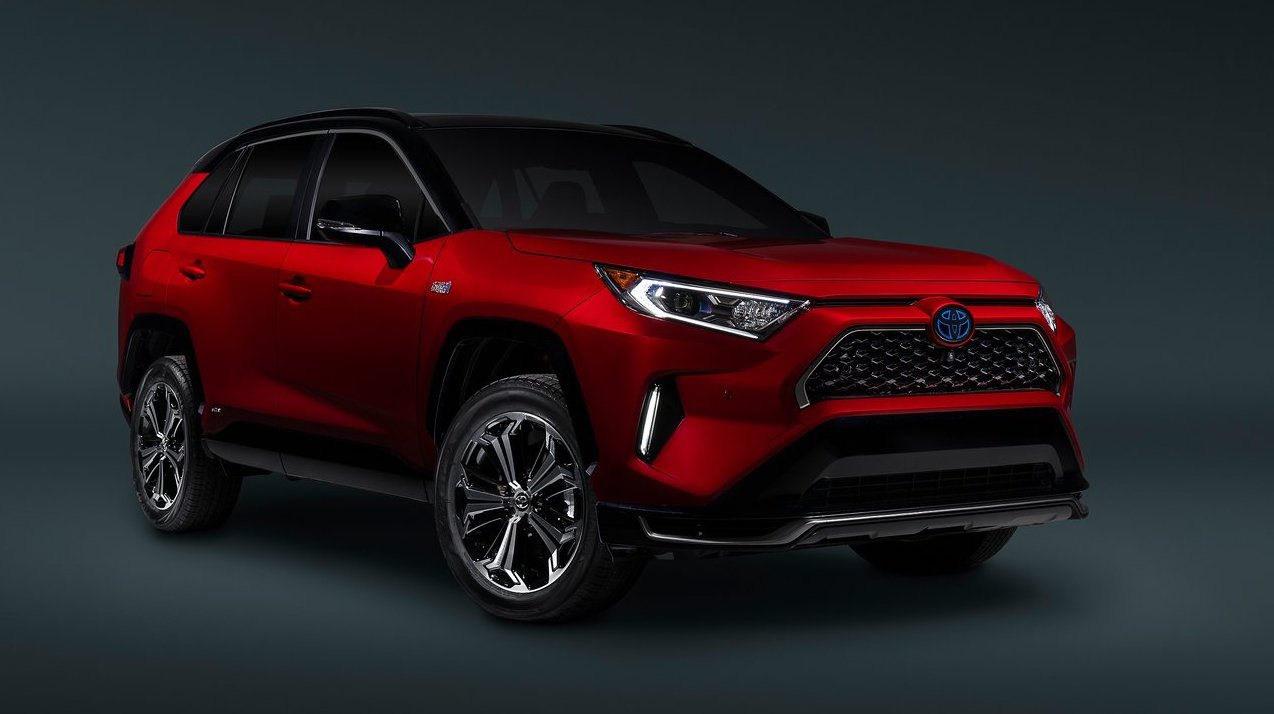 Toyota Kirloskar Motors could be evaluating the RAV4 compact SUV for the Indian market owing to the demand and trend shift towards compact and crossover SUVs in India. Toyota removed the Corolla Altis from the official website recently owing to low demand.

The brand sold around 500 units of the Corolla Altis on an average in the Indian market which could be the reason why Toyota is unwilling to upgrade the car to stringent new BS6 standards as the low sales volume is not likely to balance the economies of scale.

Instead, Toyota could bring a new cross over global SUV such as the RAV4 in the Indian market which will refresh the brand portfolio but also be viable due to the new demand trend towards the segment.

The Toyota RAV4 is based on the Toyota New Generation Architecture (TNGA) platform and measures 4,600mm in length, 1,855mm in width and 1,685mm in height with a 2,690mm wheelbase. The RAV4 comes with 195mm of ground clearance and is available in an All-Wheel Drivetrain in the international market.

If the brand plans to bring the RAV4 in the Indian market the SUV could come via the CBU route under the homologation free rule to gauge the demand. It is also being speculated that the brand might consider the C-HR, Harrier and the Highlander for the Indian market. 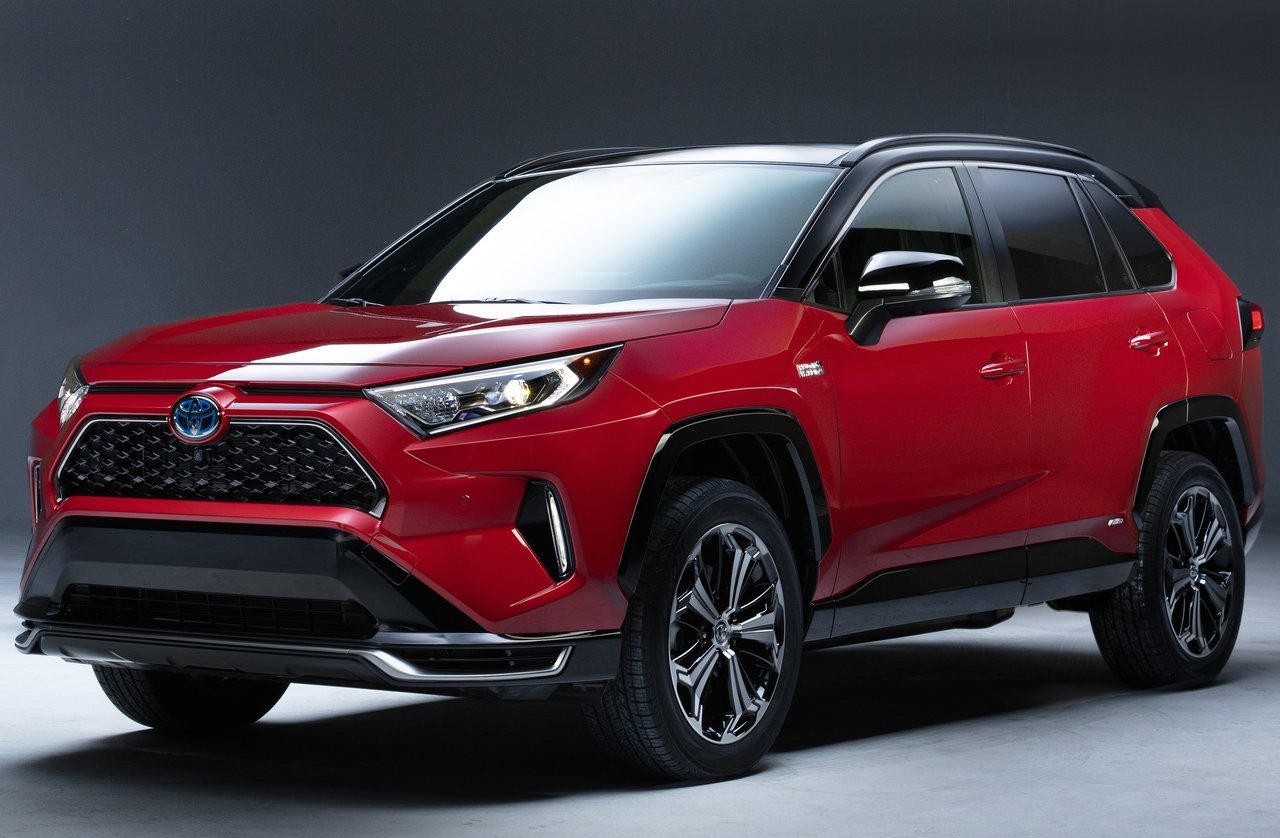 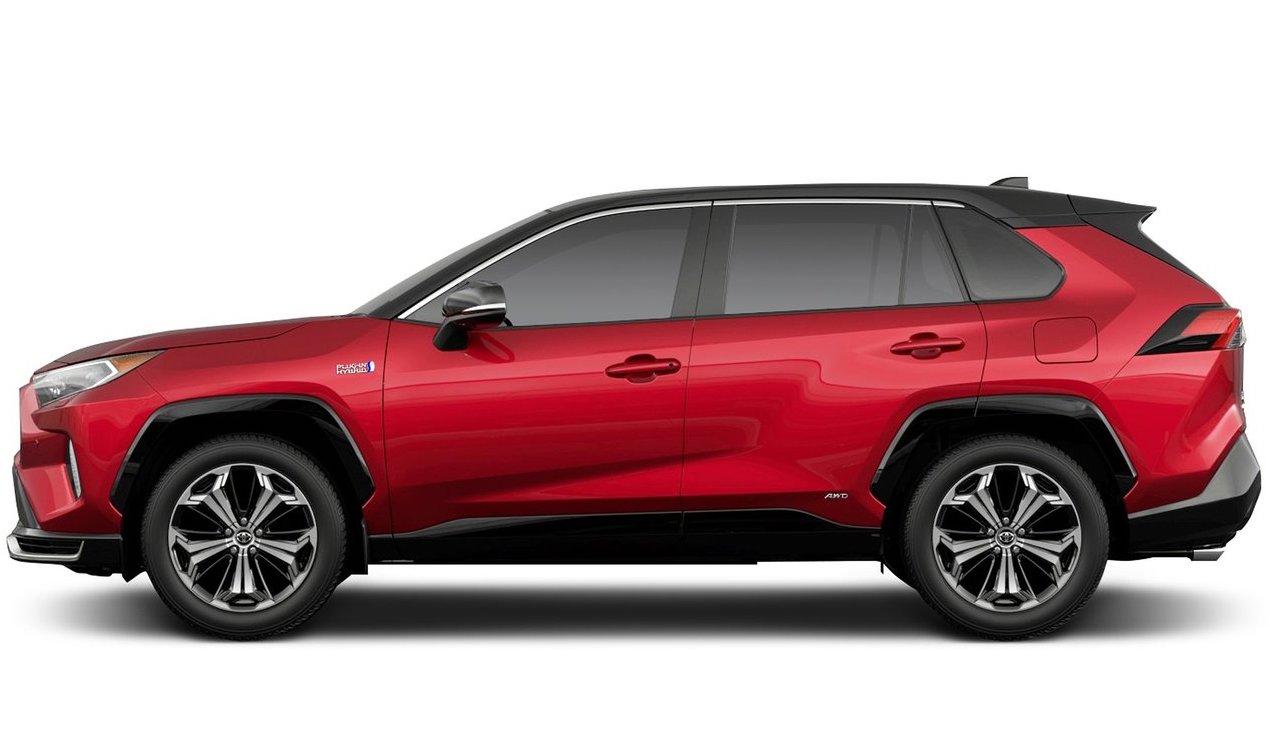 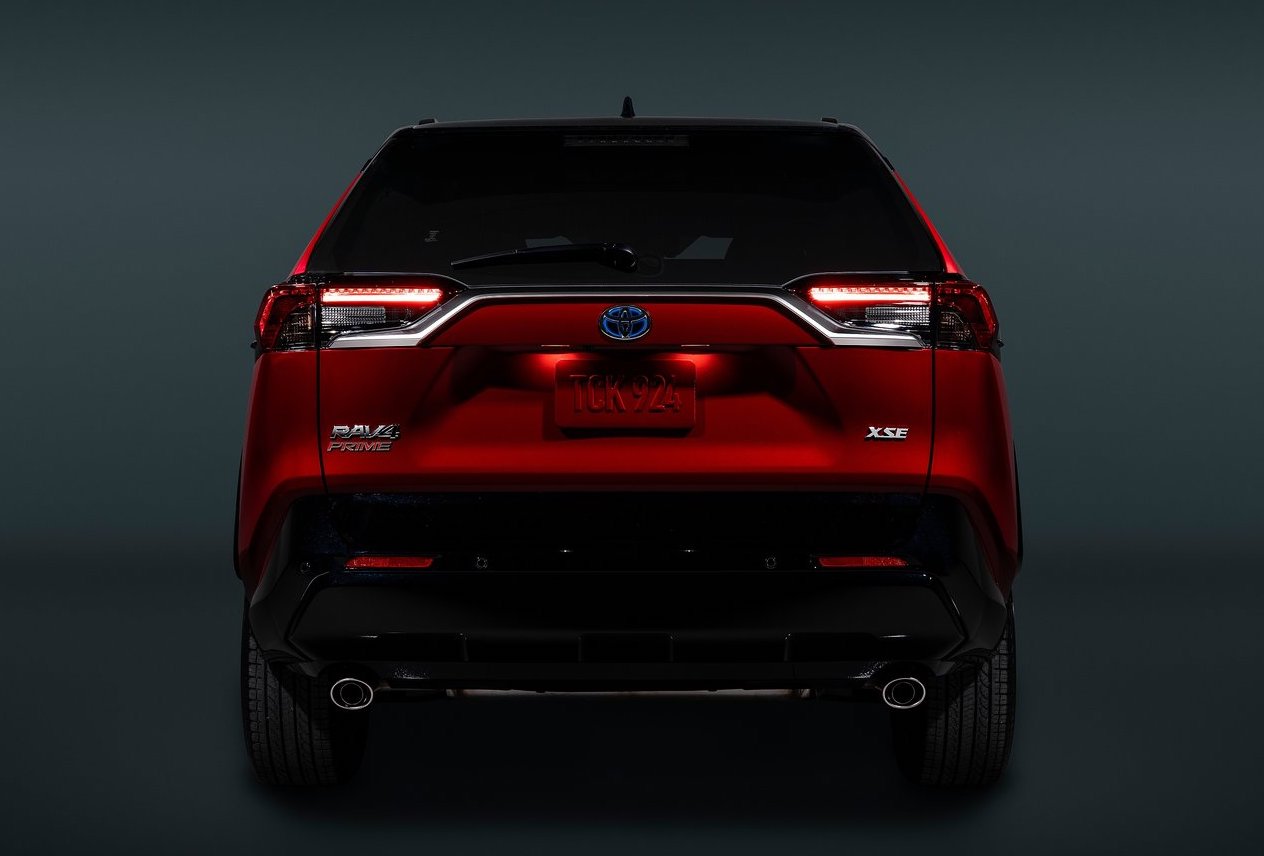