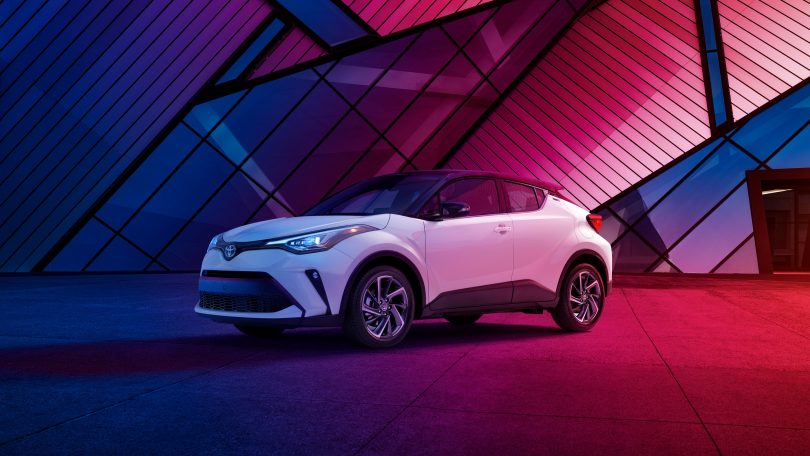 Test mules of Toyota’s C-HR crossover have been spotted quite a number of times now. If launched, the C-HR will come in as an imported product (CKD or CBU) and will take on other premium SUVs in the segment such as Volkswagen T-ROC, Skoda Karoq, Jeep Compass and more. However, Toyota has announced no such plans yet, to introduce the C-HR to the Indian car buyer. This stylish crossover continues to be spotted road testing on our soil leading us to speculate if Toyota is testing any particular component, engine or chassis for our market.

The SUV from the Japanese carmaker is based on the TNGA (Toyota New Global Architecture). From the exteriors, the car looks quite striking with a lot of cuts and creases going all around the body. The car is currently available in a lot of overseas markets where Toyota has filled the car to the gills in terms of the features, safety and connectivity. The engine options vary from country to country which includes a 2.0-litre naturally-aspirated petrol engine which cranks out 144 HP of power and 188 Nm of torque and there’s also a 122 PS rated 1.8-litre hybrid petrol which also does the duty in the Prius. The gearbox option for the UK market is only limited to a CVT and it is not sure if Toyota will include a manual transmission if launched in the Indian market. The five-seater also looks quite appealing from the inside and is very much in tune with the exterior styling.

The car sold in the UK market is rated to deliver a fuel efficiency of 70 mpg which translates to 29.76 kmpl for the 1.8-litre hybrid petrol meanwhile the 2.0-litre will return close to 50 mpg i.e. around 21.25 kmpl thanks to the hybrid tech which takes care of the city driving conditions.

Toyota Kirloskar Motor has been constantly updating its domestic lineup with the recent launch of Innova Crysta facelift and the Fortuner facelift. The partnership with Maruti Suzuki is also helping the Japanese carmaker to explore new segments of the market which will help increase its market share. There are rumours that Toyota is also working on an electric car for the Indian market. The upcoming new launches from Toyota might include a C-segment MPV and a mid-size SUV which will be underpinned by the Raize’s platform. 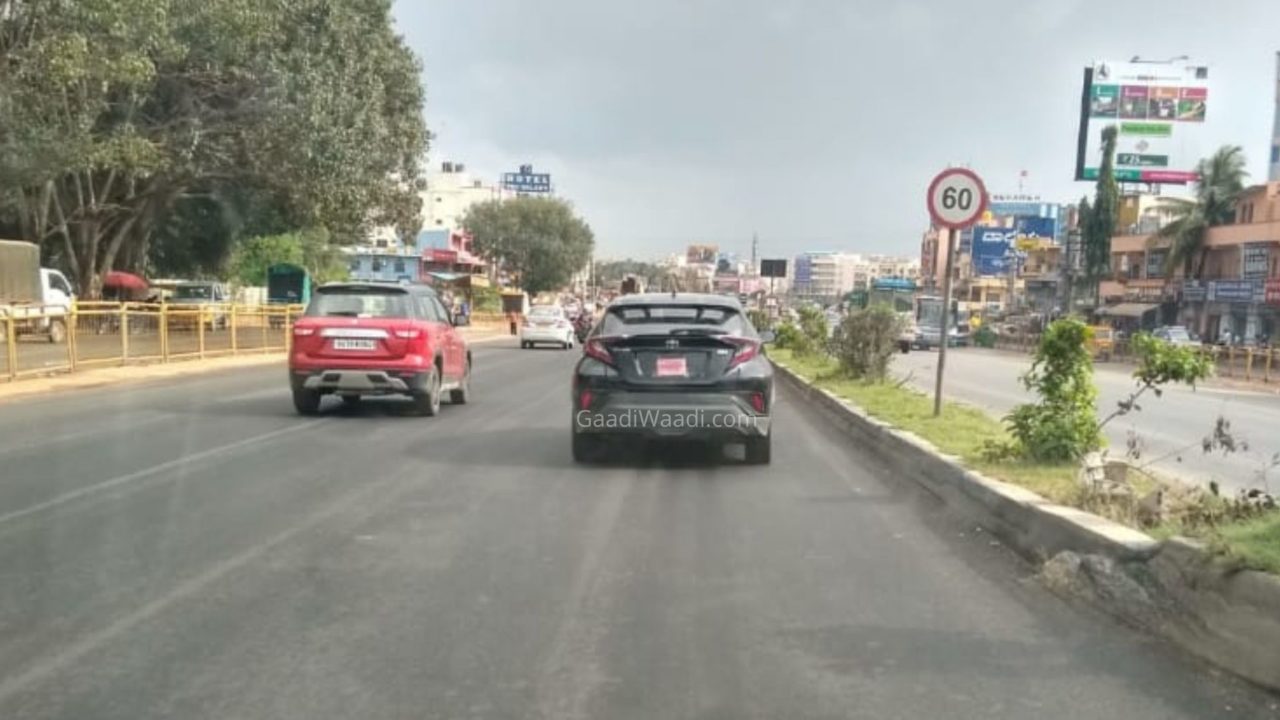 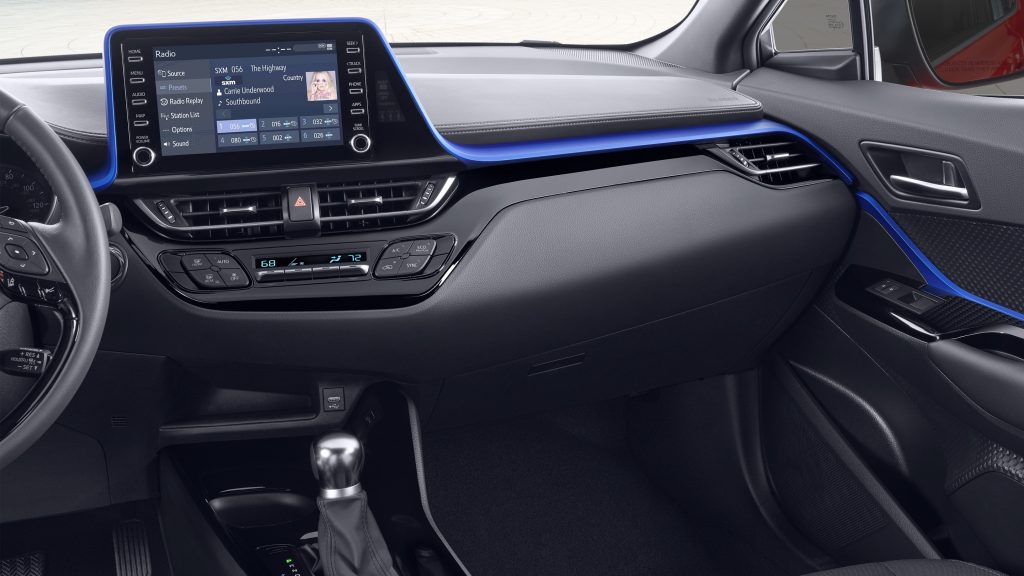 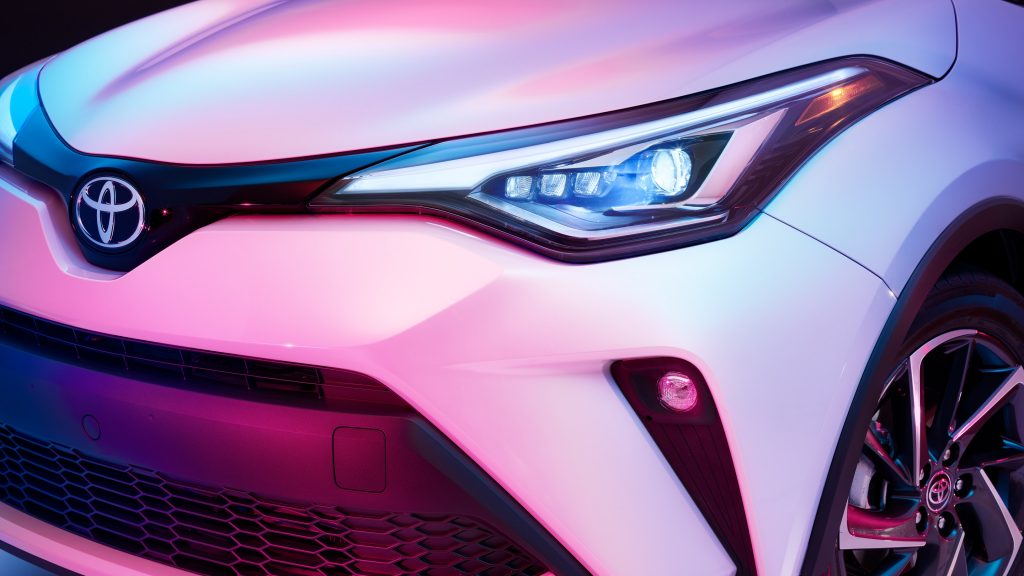