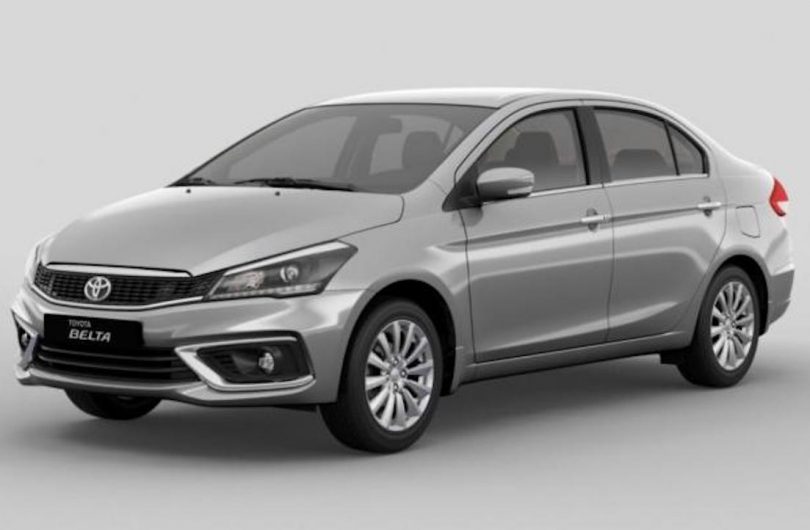 Toyota has unveiled the new Belta for the middle-east market. The Toyota Belta is essentially a rebadged version of the Maruti Suzuki Ciaz, which is on sale in the Indian market. The left-hand-drive Toyota Belta sold in the middle-eastern market is produced in India and exported abroad. The brand is also likely to introduce the Belta in the Indian market along with Japan, China and other South-East Asian countries. Since Toyota has pulled the plug on the Yari in India, the Belta is likely to be the replacement in the sedan segment. The Belta will also help the brand compete with the 5th Generation Honda City, the upcoming Skoda Slavia and the Maruti Suzuki Ciaz.

The Toyota Belta comes with the same design language as the Maruti Suzuki Ciaz. The brand has not made any significant changes to the Belta. The Belta also features the same front fascia except for the badge on the radiator grille. The grille design, as well as the headlamps, remain the same. The tail section also remains similar to the Maruti Suzuki Ciaz except for the Toyota badge on the tailgate. On the inside, the Belta comes with the same dashboard layout and features along with similar equipment. The Toyota Belta will get a 7-inch touchscreen infotainment system from the Ciaz. The instruments cluster also remains the same. The steering wheel gets a Toyota badge on the horn pad.

Powering the Toyota Belta will be the same engine from the Maruti Suzuki Ciaz. The Ciaz comes with a 1.5-litre, four-cylinder petrol engine. The engine produces 105 hp of power and 138 Nm of torque. At the same time, the engine comes with both manual and automatic gearboxes on the Ciaz in India. The Belta will only come with a 4-speed automatic in the middle-east. 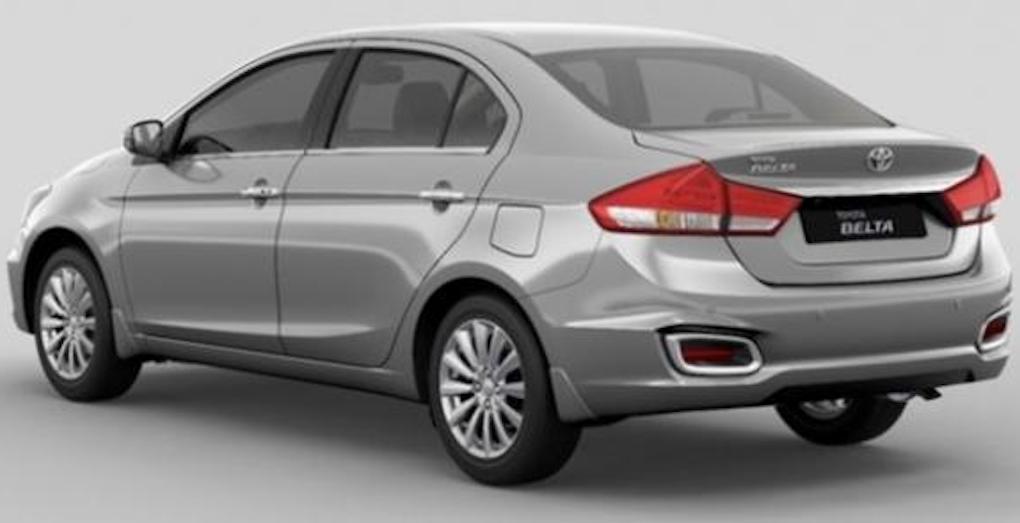 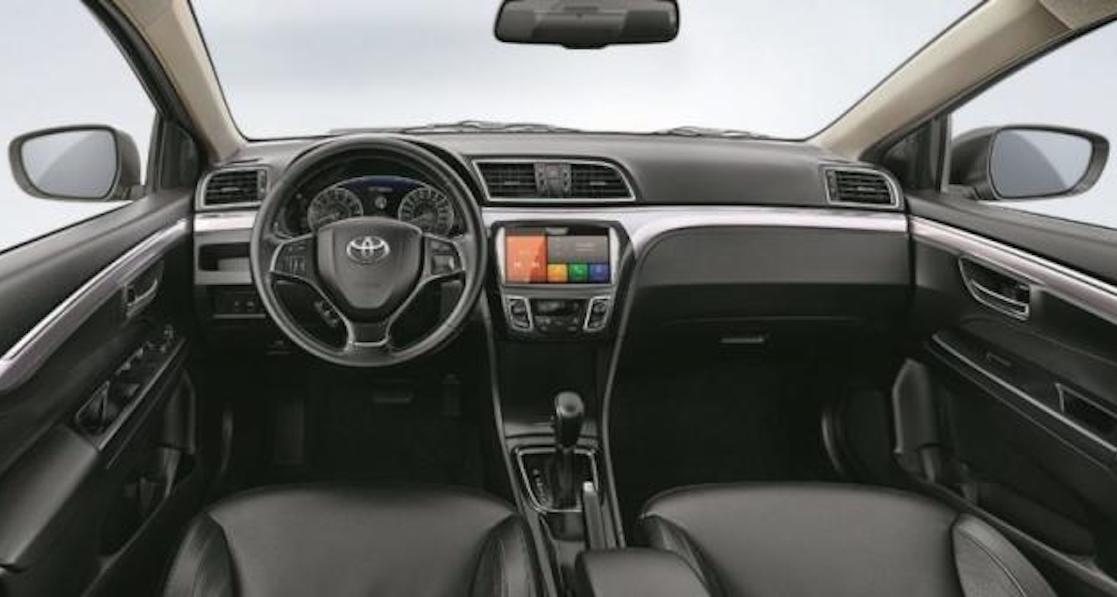