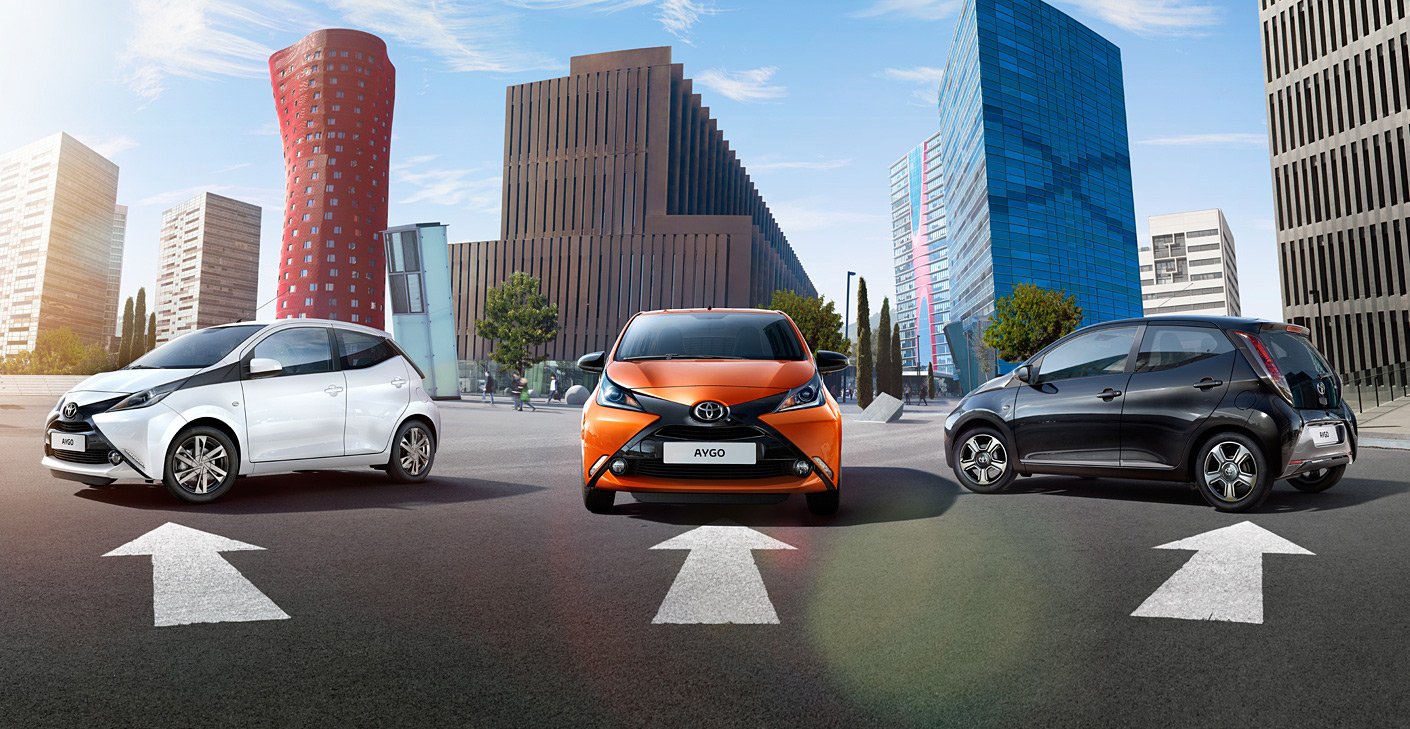 Import / export data provided, Zauba.com reveals that Toyota has recently imported the Aygo hatchback in India for R&D purpose. This is quite some development since Toyota recently also announced that they are seeking help from Daihatsu to develop entry level cars for the Indian market, where they have openly accepted defeat with the Etios Liva not selling in big numbers.

The car imported is a 5-door version of the hatchback sporting a 1.0L, 68 BHP & 95 Nm petrol motor. The hatchback also offers the option of AMT with paddle shift in the European markets. It measures 3,455mm in length and could very well slot below the Liva at the moment. This is the new generation Aygo hatchback which was revealed earlier at the Geneva Motor Show this year.

While images might reveal quite some interesting features such as projector headlamps, LED tail lamps, LED DRLs, touchscreen infotainment system etc.; expect them to be dropped in the name of cost cutting for the Indian market.

The date for launch is still not shared, but we can expect the car to make it on the streets by 2016; if it is coming to India. Daihatsu will play a major role in determining what lead to the failure of the Etios twins and then based on the findings, tweak the upcoming products.

Toyota is looking at tapping the sub-4 lakh rupee segment with the new hatchback, which gives us a good reference to the expected price range. 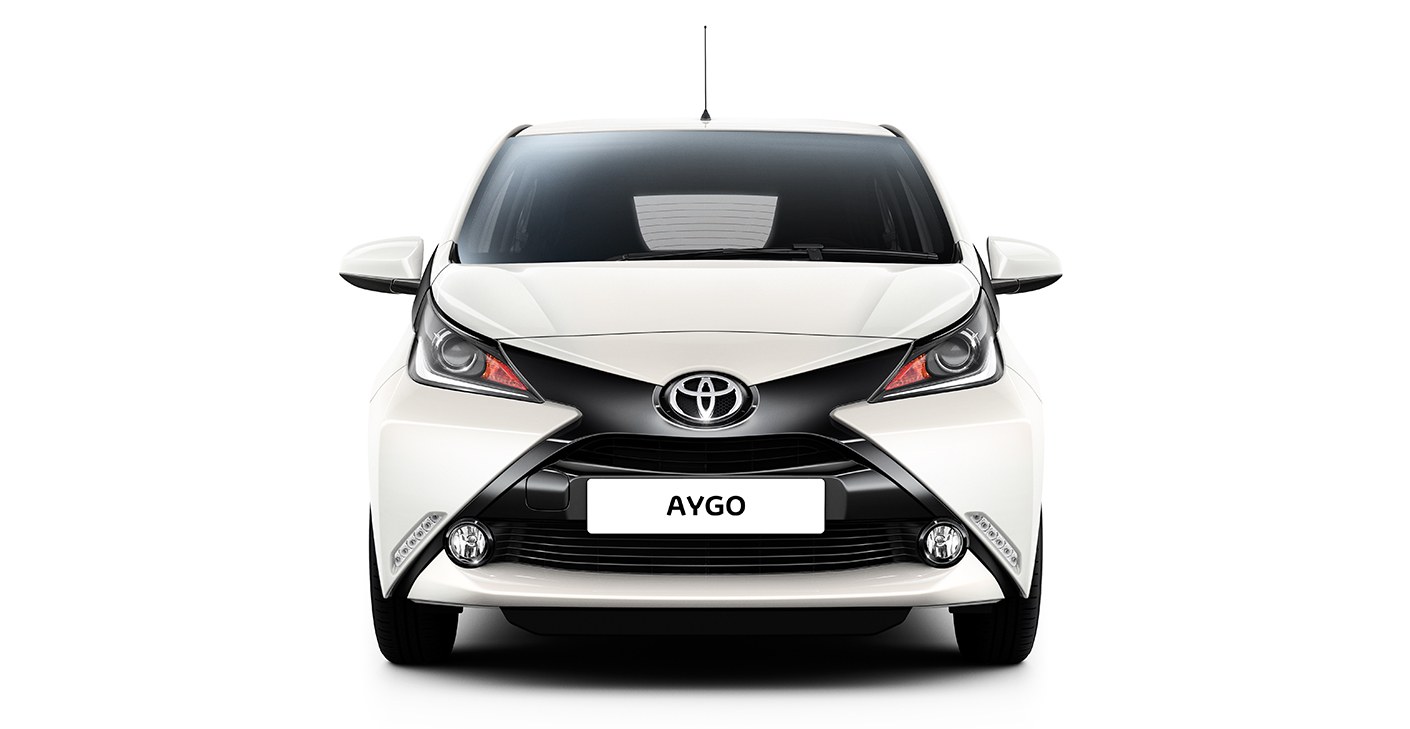 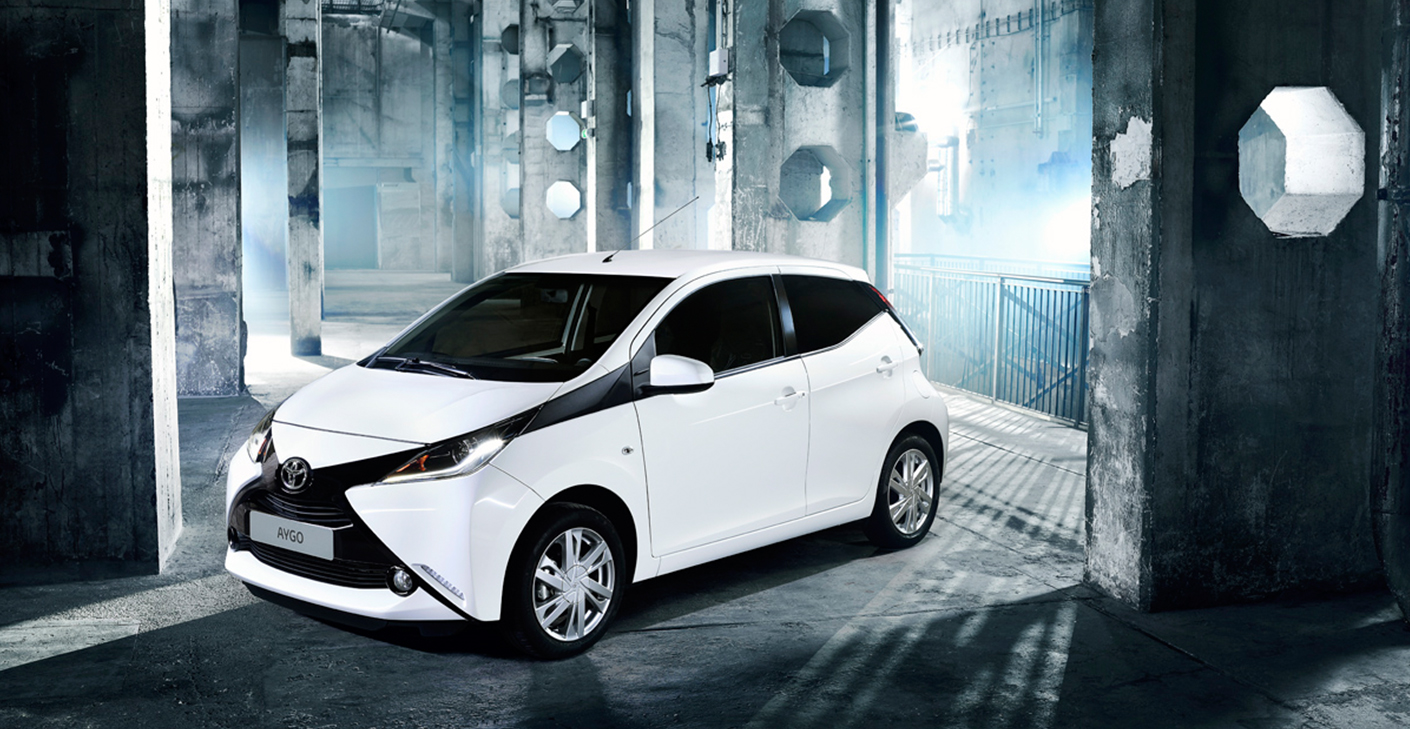 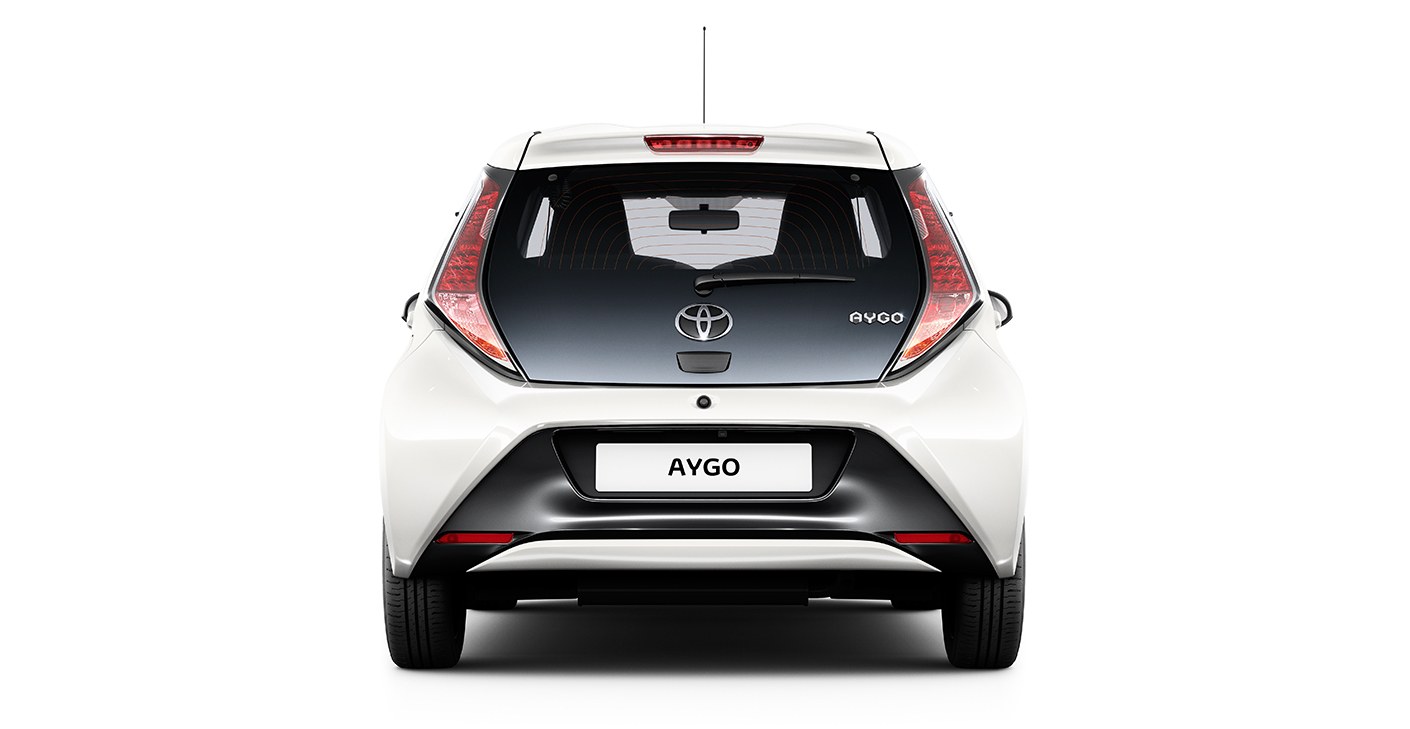 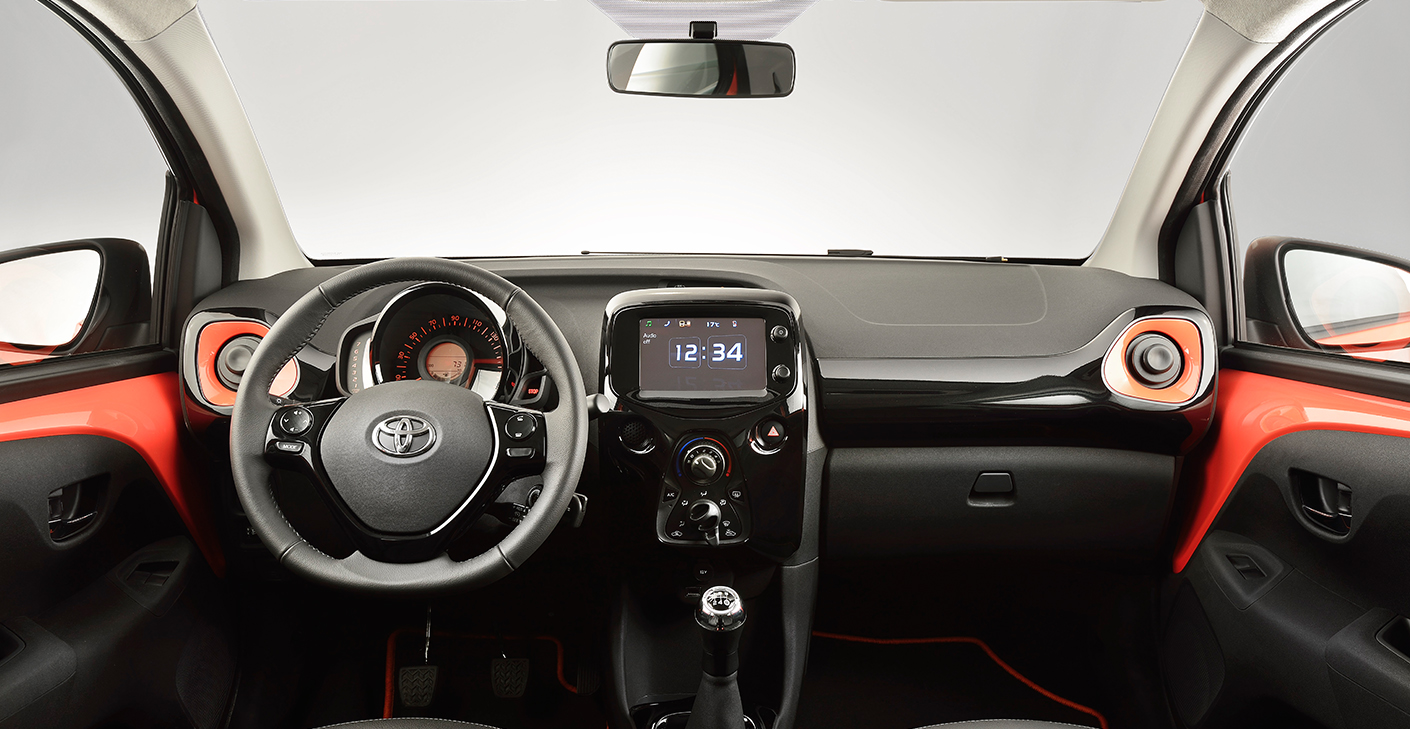