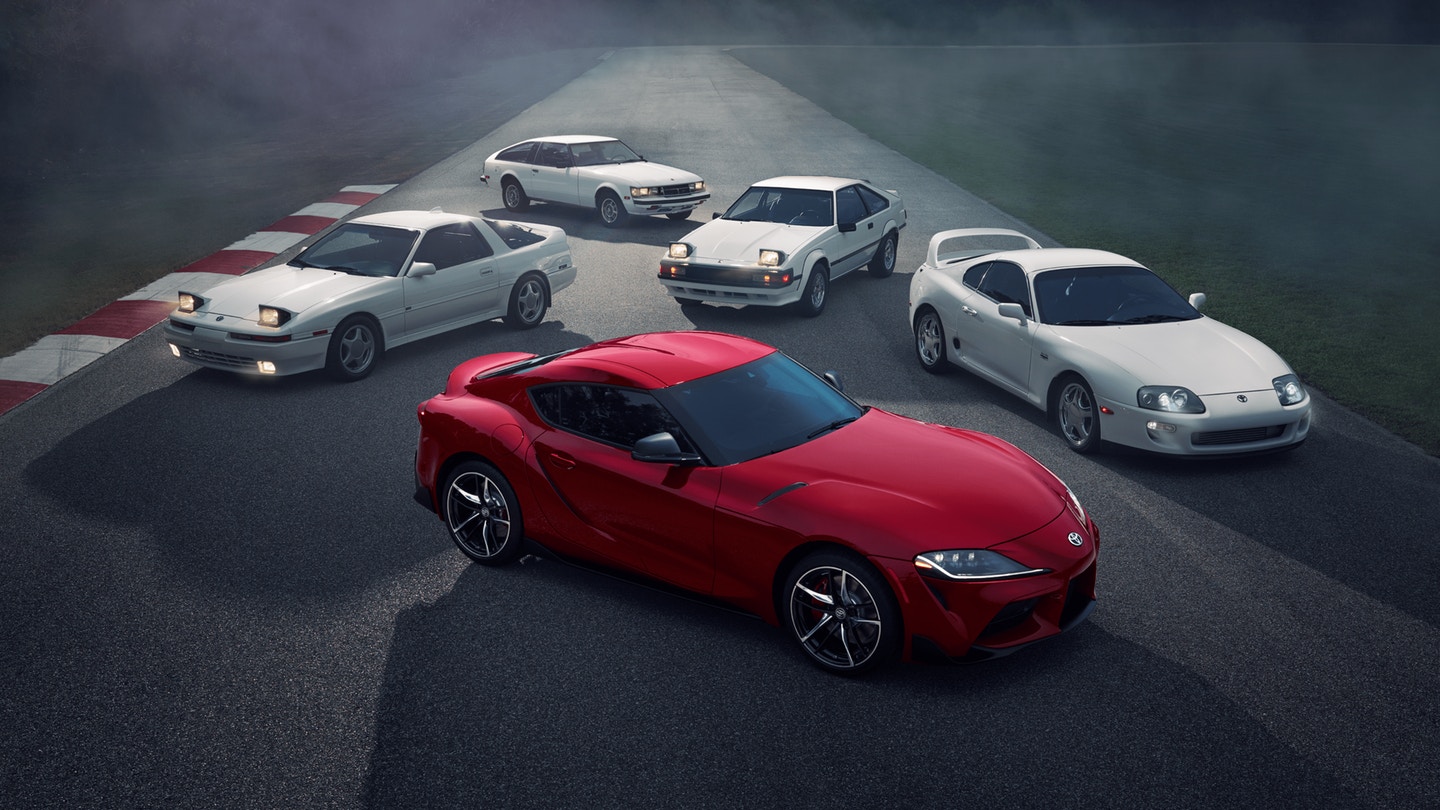 Speculations are that Toyota may be assessing the GR Supra/A90 for the Indian market and if the reports are true it is likely to be brought to our soil via the CBU import route under the 2500 car import rule which allows cars to be imported without homologation. Reports also suggest that the car could end up in showrooms and eventually on Indian roads as soon as the festive season or close to the end of CY 2020.

The Toyota Supra has a long standing history and it starts with the A40 the great-granddaddy of the GR Supra born in 1978. Using the Toyota Celica as its base engineers built a lengthened body and dropped a straight-six engine in it. Next came the A60 which was upgraded with flared wheel arches, larger wheels, tires and pop-up headlights. In 1986 Toyota engineers started with a clean sheet and a new standalone Supra was made, called the A70. The A70 was a showcase of technology with a turbocharged engine, variable air-induction, electronically adjustable dampers and the car was built with absolute performance in cognisance. The A80 which was sold from 1993-1998 and was popularised by the 2001 movie ‘Fast and the Furious’. The A80’s 2Jz series engine is a feat in itself and has been known to have pushed by tuners to churn out over 1000 hp of power, of course with a lot of internal modifications. The 2Jz is the predecessor to the Toyota GR Engine (Gazoo Racing) and like the 2Jz this too can be modded to produce mind-boggling output figures.

But from the factory, the GR Supra is powered by a 3.0-litre turbocharged in-line, six-cylinder engine that produces 335 hp of power and 495 Nm of torque mated to a ZF 8HP 8-speed automatic transmission with paddle shifters. The straight-six engine is equipped with a 24-valve DOHC valvetrain, twin-scroll turbochargers, variable valve timing and an electric wastegate. The power to the wheels is transferred using an electronically controlled rear differential. The electronic package on the differential is equipped with sensors that can detect wheel speed, engine rpm, throttle opening angle, steering angle, yaw rate and brake pressure and through an algorithm calculates the amount of power required to the wheel and activates a multi-plate clutch which can send 0-100% of power to the wheel which needs the most, resulting in precise cornering dynamics. The GR Supra can sprint from 0-100 kmph in 4.3 seconds and is capable of doing an electronically limited top speed of 250 kmph.

The GR Supra is already for sale in South-East Asian markets and hopefully it will come to the Indian soil soon. If Toyota brings the GR Supra to the Indian market it is likely to be priced around the INR 90 lakh mark. 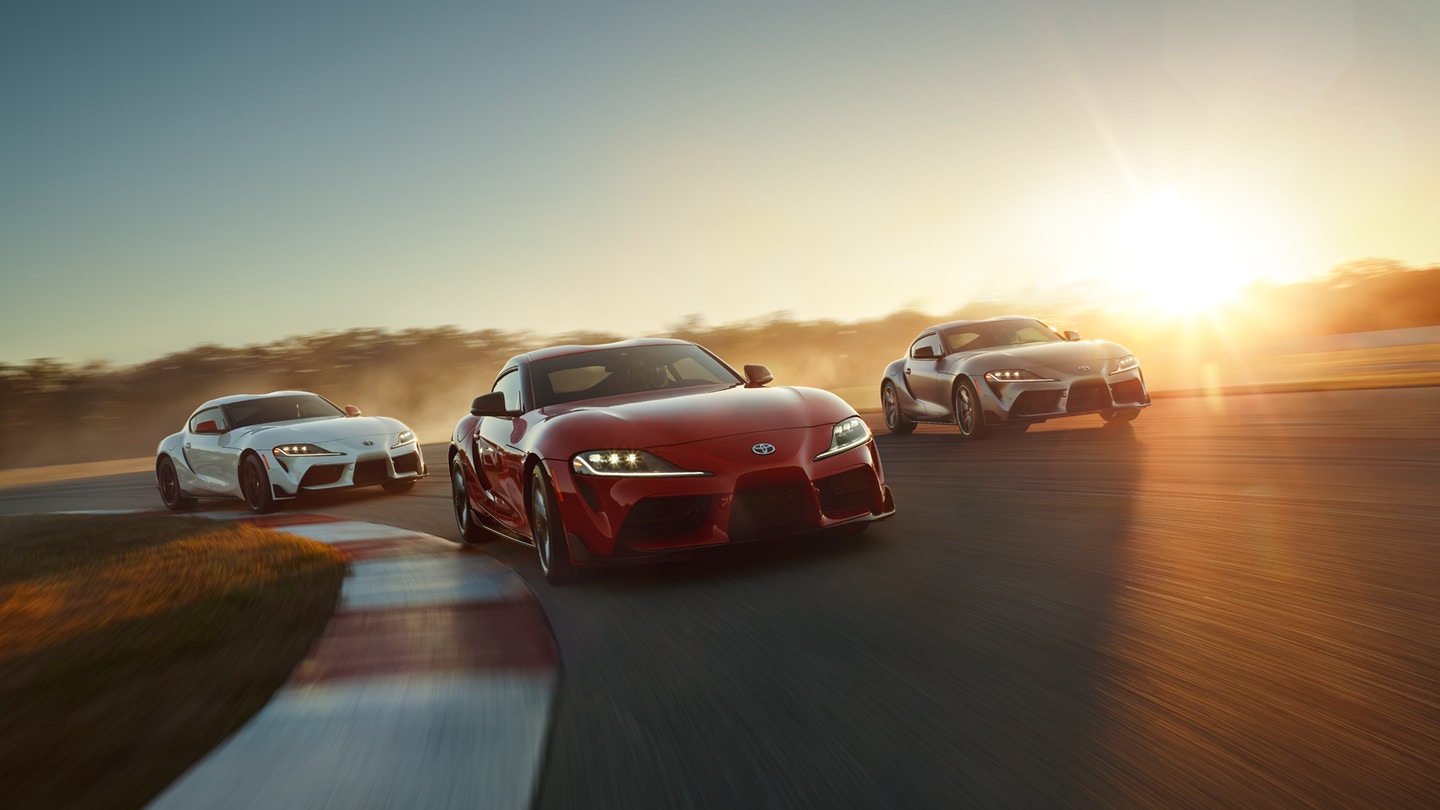 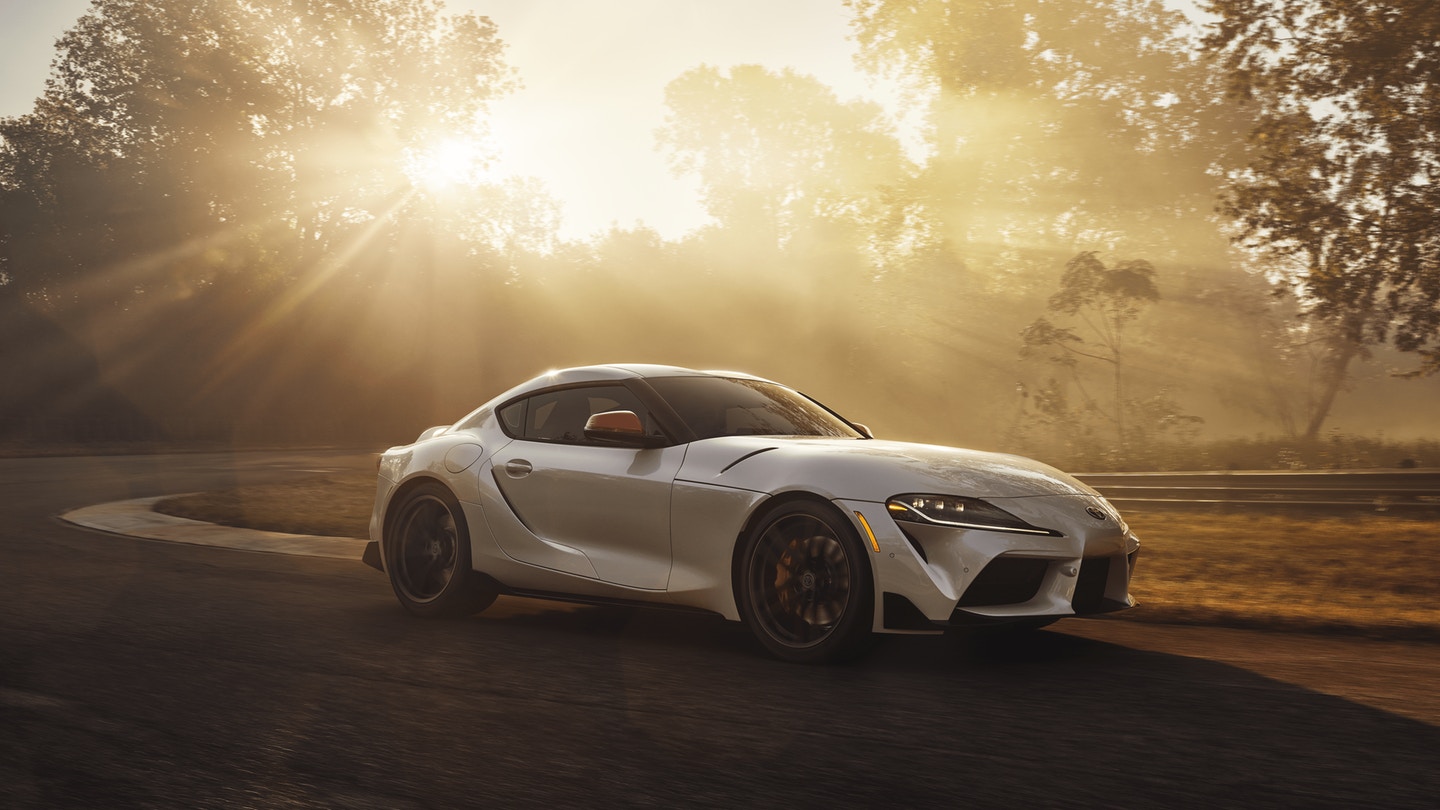 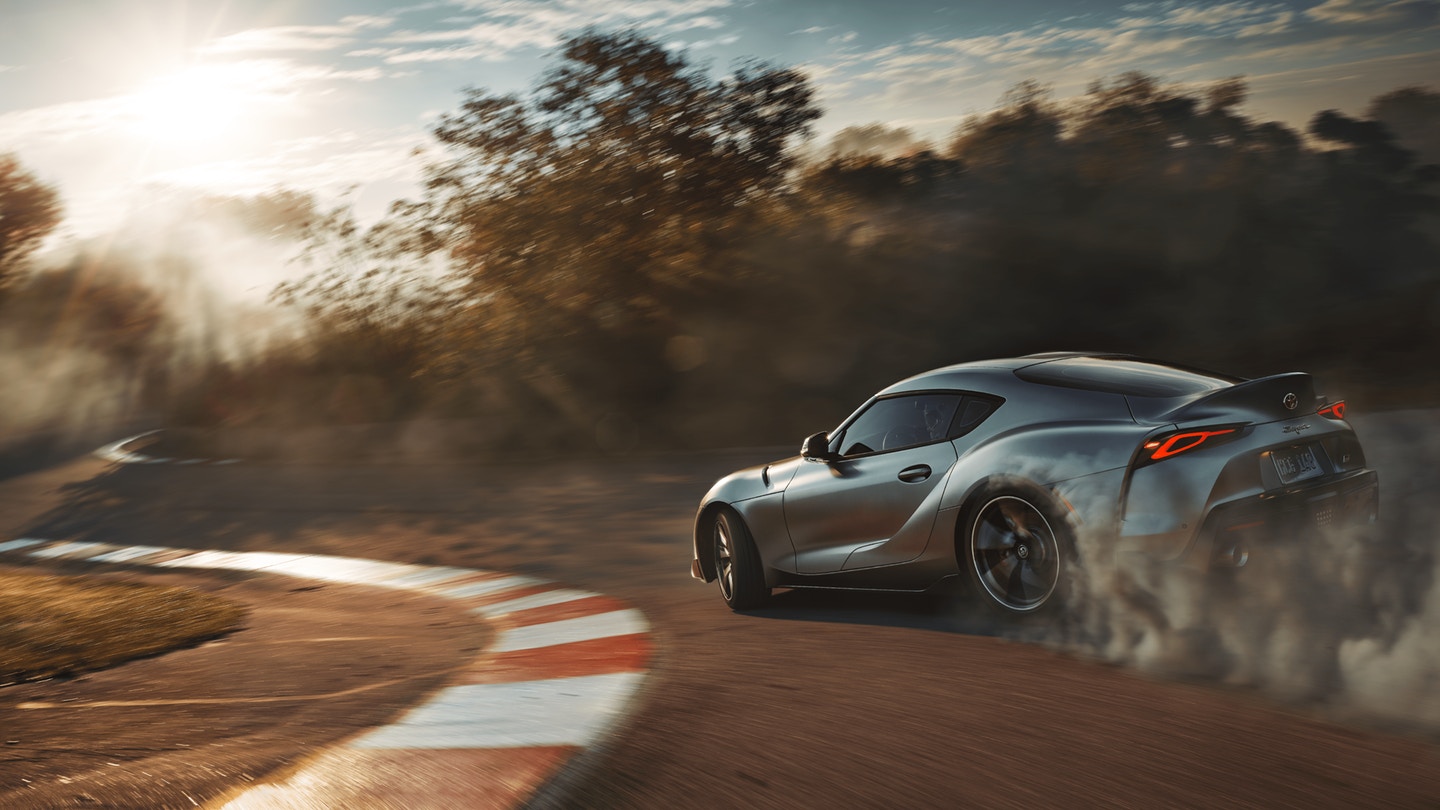 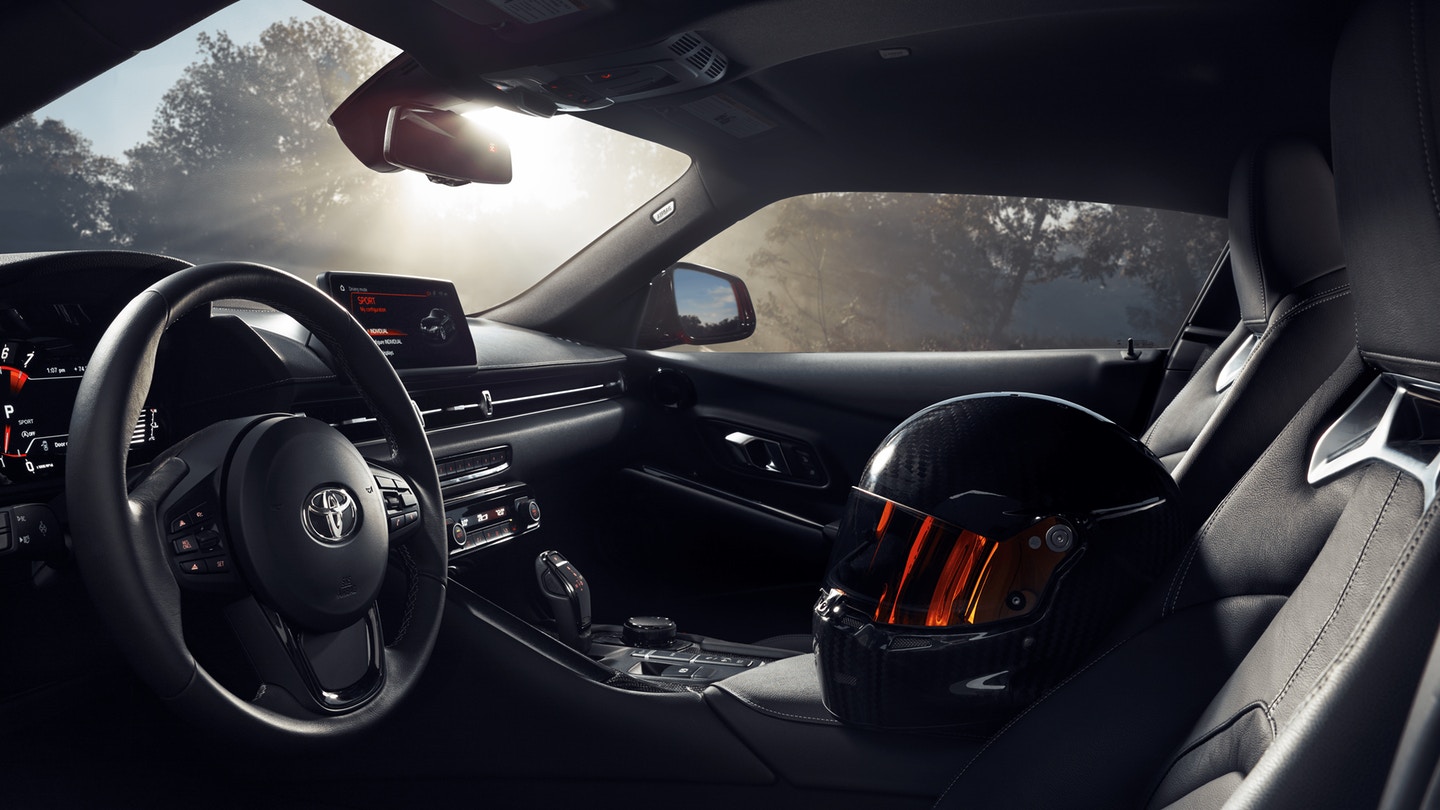