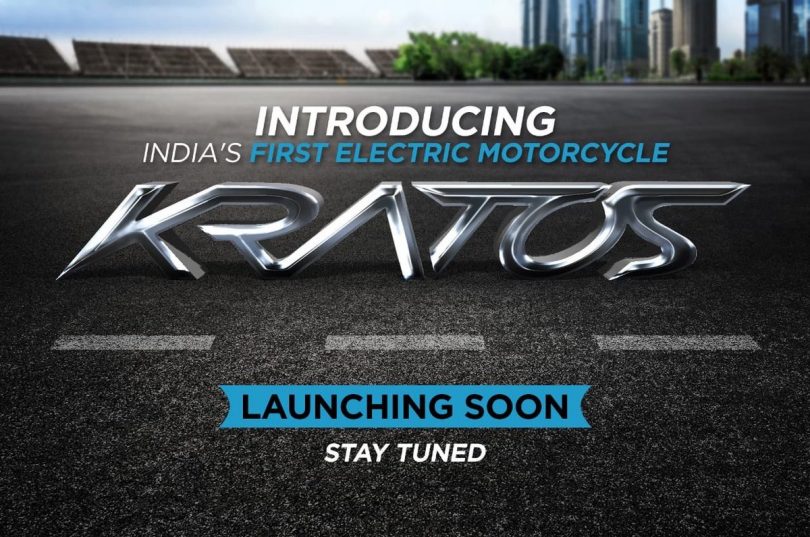 One of India’s upcoming EV brands, Tork Motors, has announced that it has renamed its T6X e-bike as the KRATOS. For the past 6 years, Tork Motors has conducted extensive research and development for its highly anticipated e-bike in India. The Pune-based electric motorcycle manufacturer stated that it has scheduled the virtual launch during the final week of January 2022.

Tork Motors has also stated that it has filed more than 50 patents for its Made-in-India e-bike, enhancing its R&D. Along with filing the e-bike’s designs under IPR, the brand will open bookings for customers after the virtual launch. Tork Motors has promised to showcase cutting-edge technology with the KRATOS’ inception and fulfil customer demands in the coming months.

According to recent testing images, the new KRATOS now sports improved ergonomics, with the name symbolizing strength and power. Images of the recently spotted test mule showcase a new triangular-shaped LED headlight, LED taillight, and a new split seat configuration. Tork Motors states that it has redesigned the frame of the bike with new styling thanks to rigorous testing procedures.

Additionally, the test mule showcased a single assembly mid-section, a muscular fuel tank, and an extended panel at the tail. Other details on the test mule included angular panels underneath the fuel tank, split-pillion grab rail, and a digital instrument cluster. Tork Motors states that it has tuned the KRATOS to offer comfort during city rides and a long riding range.

Powering the new KRATOS e-bike is the brand’s proprietary TORK LIION Battery pack that powers an advanced Axial flux motor. Tork Motors states that thanks to this setup, the e-bike will produce 27 Nm of torque with 90-96% of efficiency. Along with a 100 kph top speed figure, the e-bike will offer a riding range of 100 Km per charge. Tork Motors states that the KRATOS will utilize its signature TIROS (Tork Intuitive Response Operating System) that compiles rider data.

The system will offer urban commuters an unparalleled riding experience thanks to technical analysis, power management, and showcasing the range. The TIROS system on the new KRATOS will provide real-time power consumption data and offer riding modes- Eco and Sport. In terms of features, Tork Motors will equip the KRATOS with fast-charging capabilities and 4G telemetry for data/service support. The e-bike will reportedly charge from 0-80% in an hour and feature a 4.3-inch TFT display with Bluetooth features. 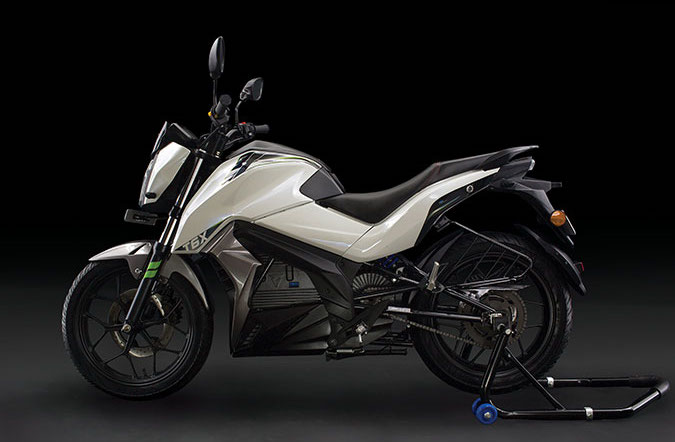 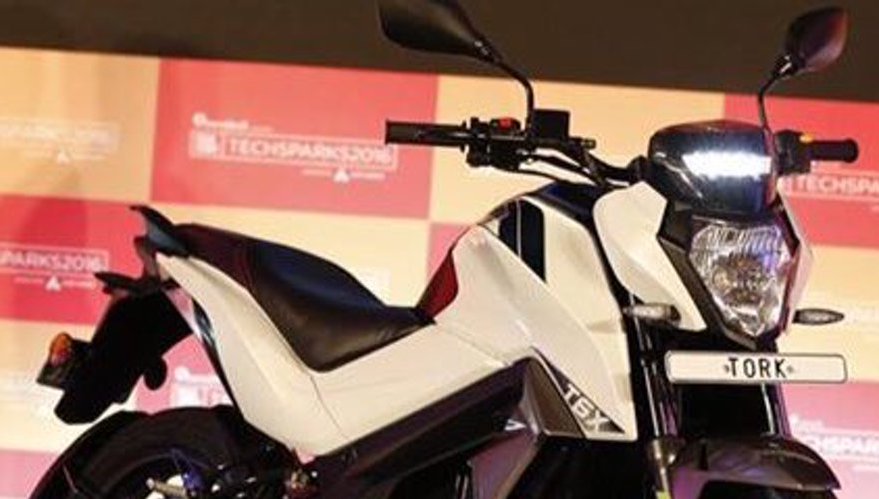 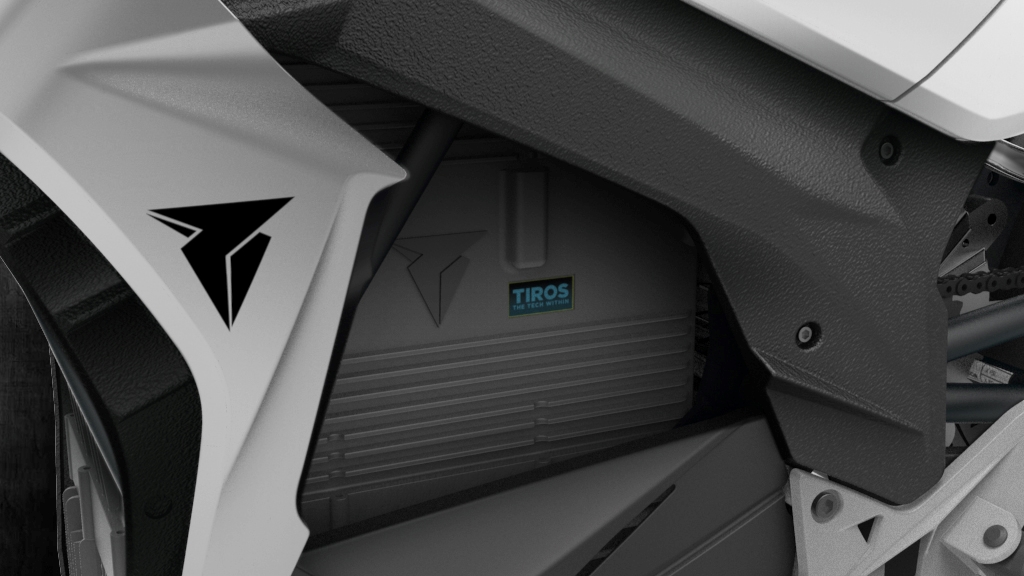