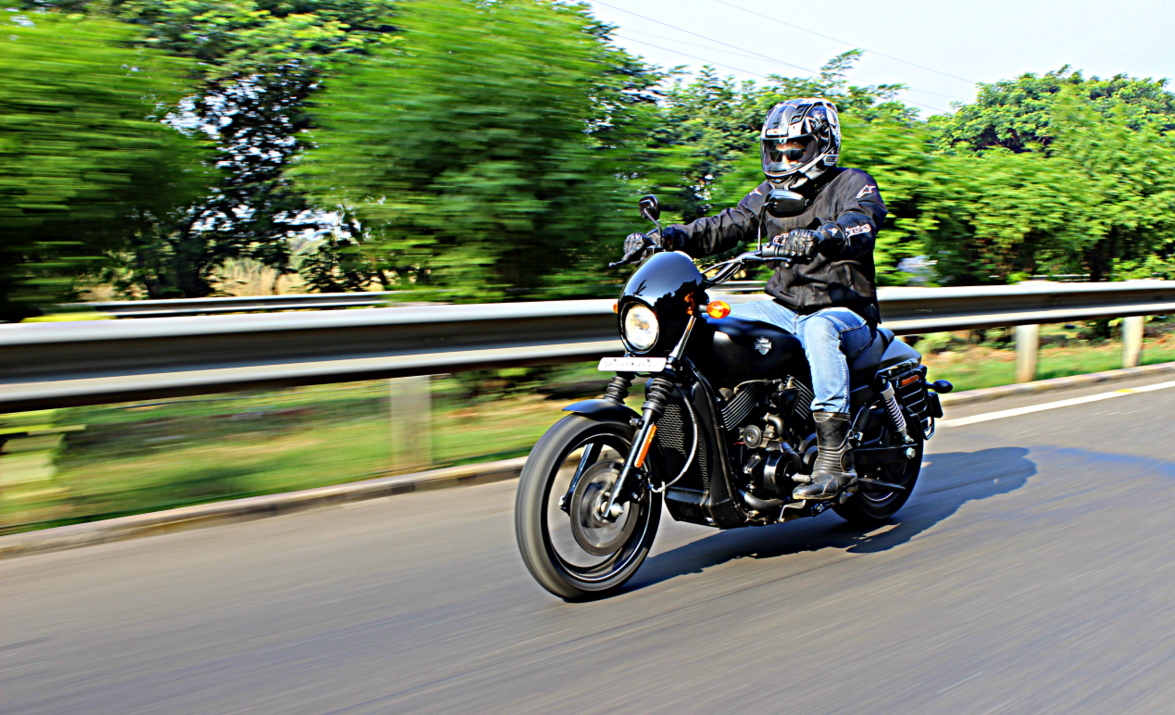 Winners will be announced in a couple of hours time, today.