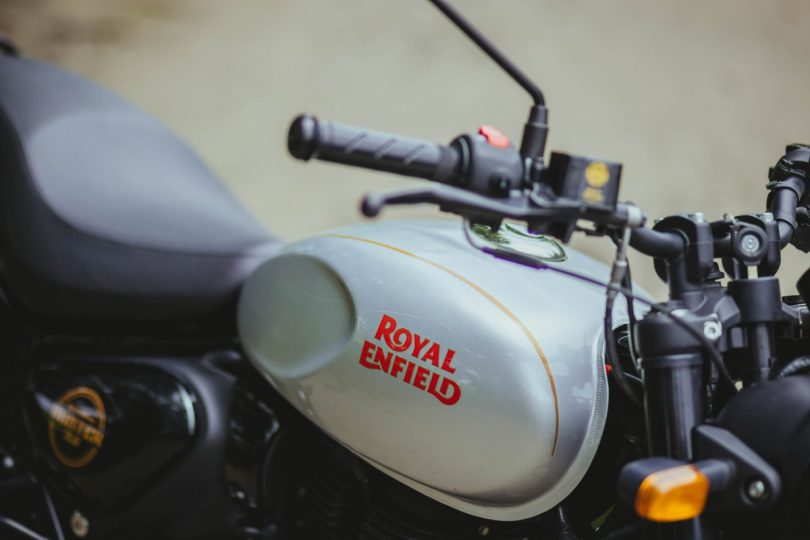 We have known for a while that Royal Enfield has been working on electric two-wheelers. However, details about the same have been scant till now. But, it looks like spy images of the Electrik01 have now surfaced online, which is the bike maker’s first electric motorcycle concept.

Design of the Royal Enfield Electrik01

While only a partial view of the bike is visible, we can see that it has some rather distinctive elements. It gets a girder fork front suspension, which is a very unusual setup in motorcycles. Even the product brief, which has been leaked, contains words like ‘non-conformist’, ‘game changer’ and ‘lone wolf’. This could mean that the bike could also have this setup in the production version.

Royal Enfield has also mentioned “high quality tactile finishes and touch points” along with “neo-vintage/classic” styling. The Royal Enfield brand is going for the retro theme, which explains the girder fork suspension. That was the choice of the suspension back in the last century. The bike’s headlight is also circular and gets a conventional-looking fuel tank. Hence there is quite a bit of retro-ness in the all-electric motorcycle.

In terms of the chassis design, there are two tubes which are located on either side of the headstock. The one going along the top of the tank while the other goes downwards and holds the battery pack. It has regular alloy wheels shod in Avon Roadrider tyres.

While the production version of the bike is still some time away, the spied bike from the image appears to be in the early developmental stage. Royal Enfield is internally calling it the QFD concept. QFD stands for Quality Function Development. This means it is a base for the product development, and the company is using it to understand customer needs and expectations and turn them into end results.

Not just this electric bike, but even earlier launches like Super Meteor 650 and others were tested extensively by Royal Enfield before getting them into the market. With an all-new technology being implemented this time around, we can expect the bike maker to test it even more extensively.

That said, the first electric Royal Enfield will get its own DNA and will stand out from the crowd. The Electrik01 will come with its own Enfield character, thanks to the neo-retro looks.

When the bike makes its way to the market is anyone’s guess, but it is definitely something to watch out for. 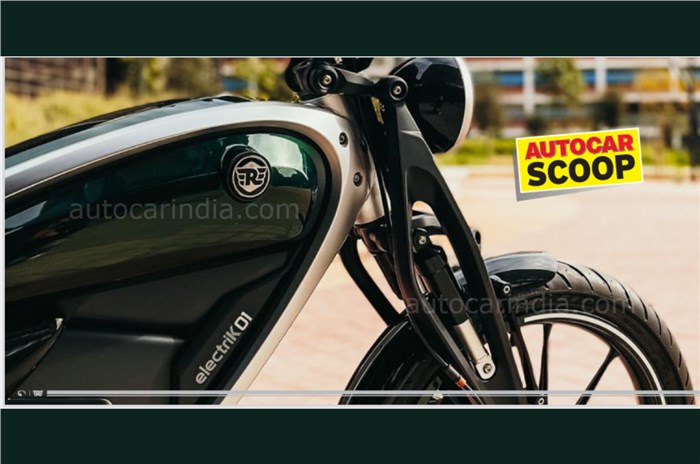