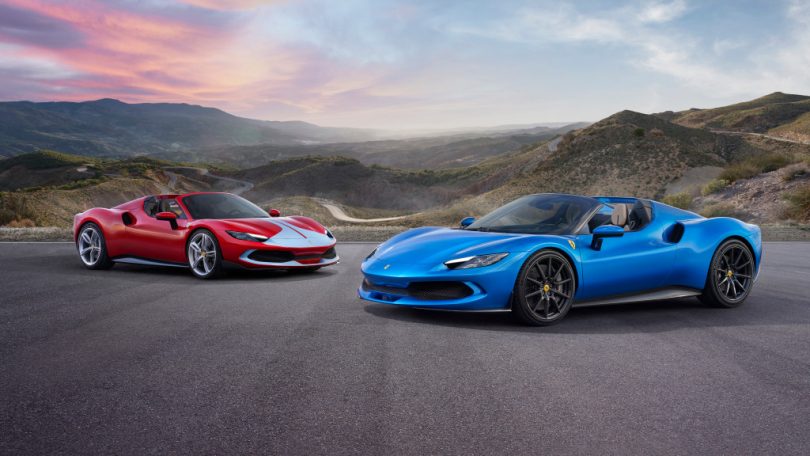 Some things go hand-in-hand perfectly, while some just don’t. For example, cheese and wine. At the same time, some things should never be together. One of such things is Ferrari and autonomous driving. However, a group of AI specialists recently learned this the hard way. The group of AI experts wanted to convince Ferrari executives that they should embrace autonomous driving.

However, Ferrari’s CEO was not interested but decided to convey his message differently. To do this, he decided to give the group of AI experts a spin in a Ferrari on the Fiorano race track. Ferrari owns the race track and uses it for testing and development purposes. After the AI group returned, the discussion was over. The CEO said that after the AI guys had a ride with their test rider, they got out and said their presentation was useless.

The whole incident does not mean that Ferraris in the future will never use advanced driving assistance systems, though. Ferrari aims to keep working on more ADAS tech but never reach Level 5 autonomous driving. According to SAE, cars with Level 5 autonomous driving technology will allow drivers to become passengers. This means they will never need to take complete control of the vehicle. In fact, Level 5 cars will not even have a steering wheel and pedals.

That is something Ferrari’s CEO obviously does not want to see in a Ferrari car. Furthermore, speaking to Bloomberg Television, the CEO also said that no customer will spend money for the computer in the car to enjoy driving a Ferrari. He also said, “The value of the man, of the human at the centre, is fundamental.”

In addition to this, John Elkann, Chairman of Stellantis, said that a Ferrari will never have fully autonomous tech. We can’t help but feel really thankful for this news. 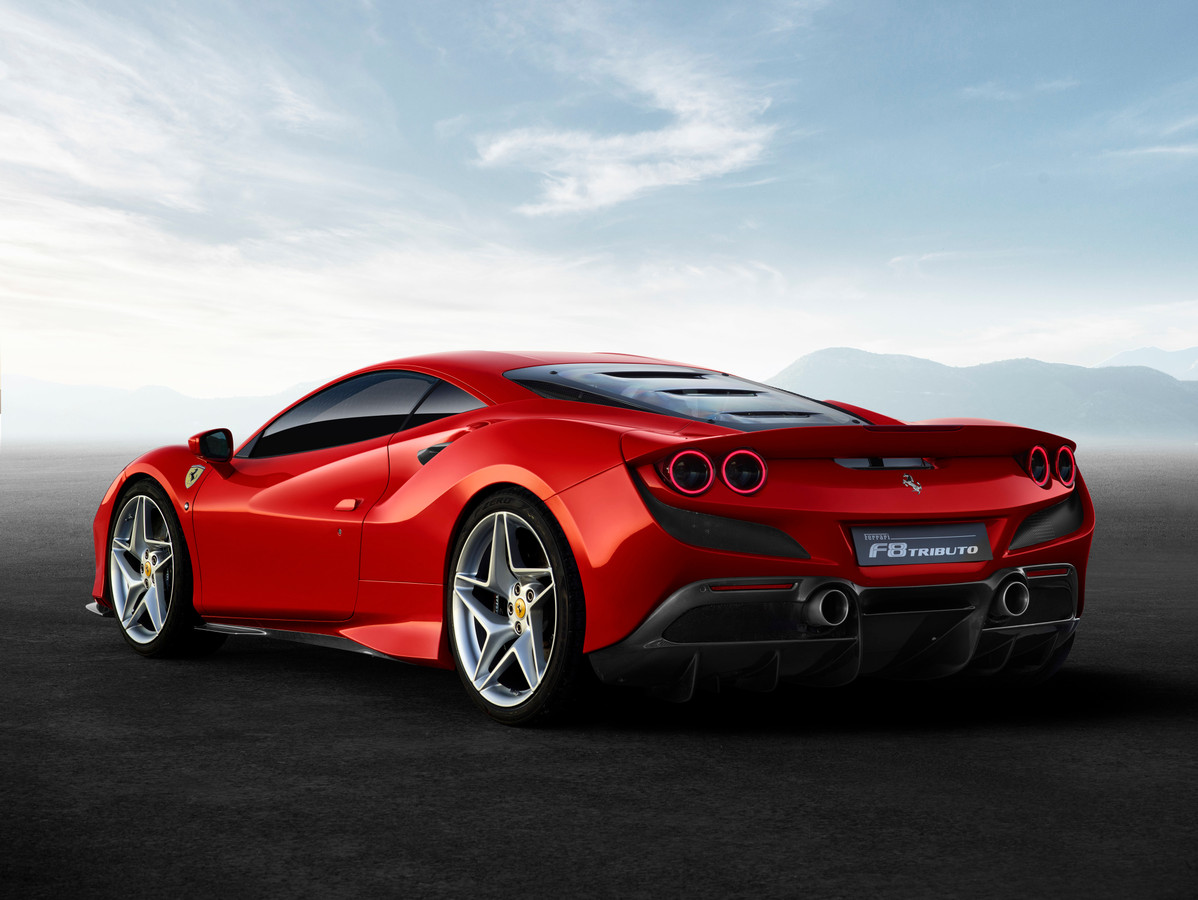