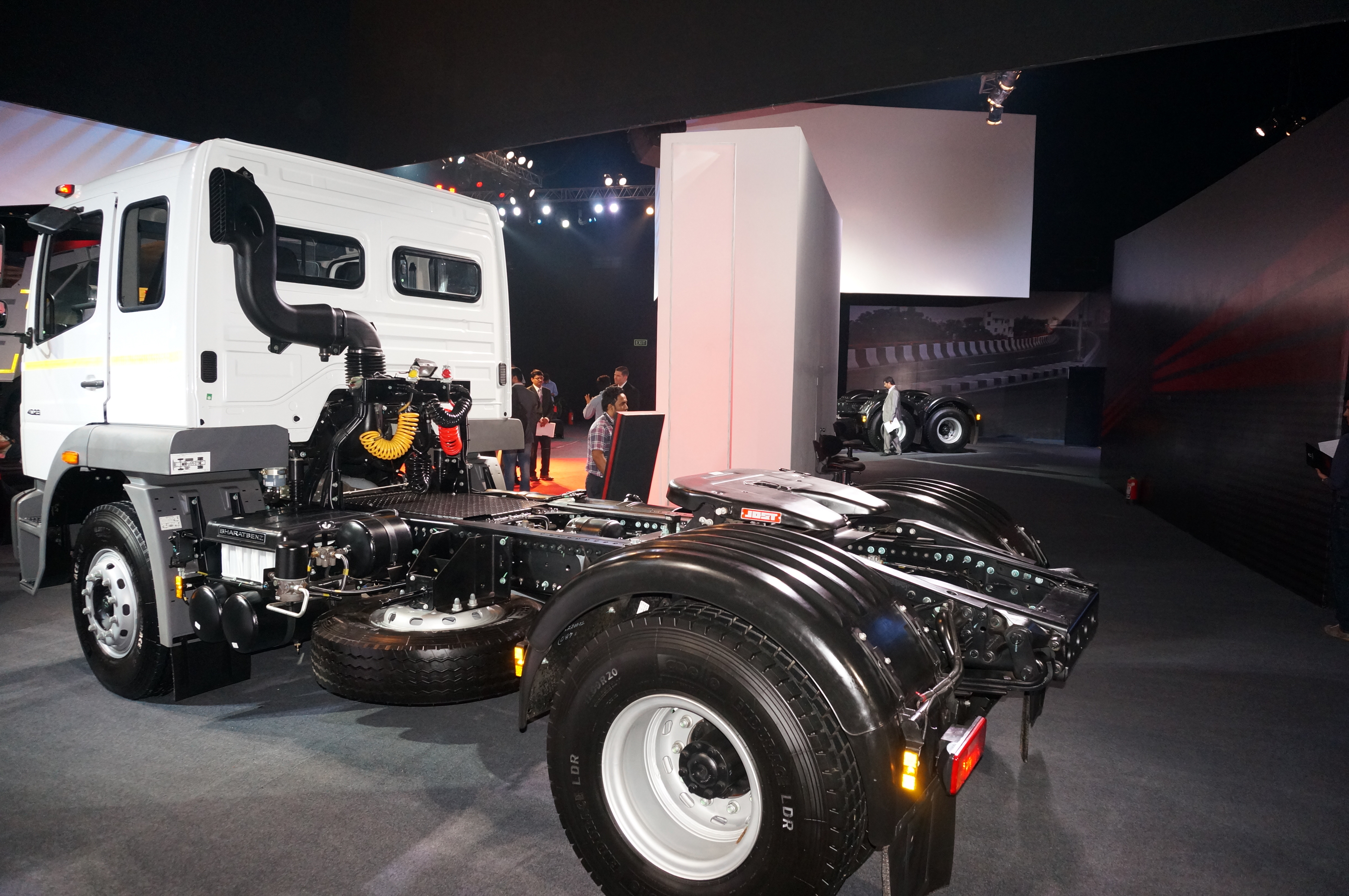 Officials say that setting up such special test tracks is an expensive affair and also, the number of people applying for heavy-vehicle driving licence is very small, almost less than 10 applications a day. Hence it doesn’t make sense setting up and spending a lot of money on these special test tracks all over. One such test track will be set up in Ahmedabad.

These test track tests will be made compulsory even for renewal of driving licences. The driver will have to clear rigorous trials such as a driving up a gradient during these tests. The tests will be digitally tracked and sensors will detect the movement of the vehicle. If the driver error is higher than the acceptable level, he will be asked to reappear for the test.

A project report is being readied to implement such digital track tests for cars and two-wheelers across the country.