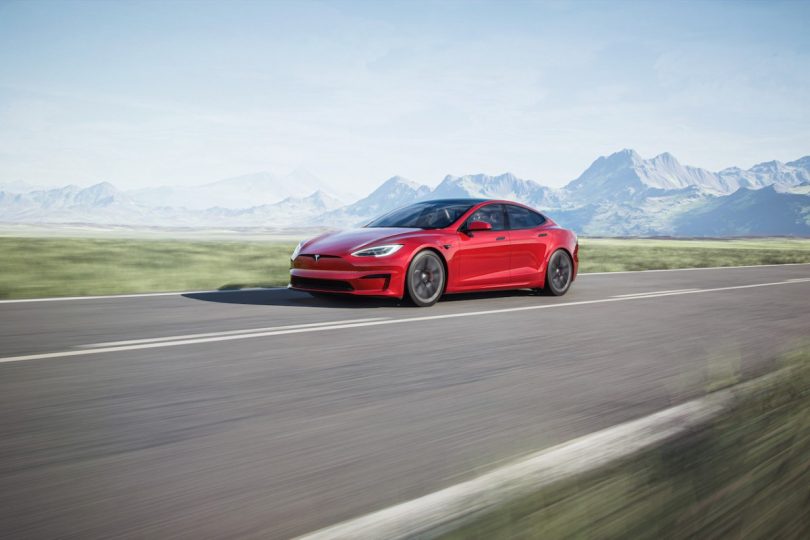 Globally renowned EV manufacturer Tesla has launched its latest home charger that can charge all EVs sold in North America. The California-based automaker plans to offer a charger without its proprietary connector in North America for the very first time. Tesla has equipped the newly launched Level 2 charger with a J1772 connector that’s designed for indoor and outdoor use.

The EV automaker offers the adapter as standard to customers who purchase any Tesla model or via its official website. The new wall charger is an appealing prospect, priced at $415 (INR 30,900) thanks to Tesla’s global reputation. Currently, EV customers can choose from multiple home charging solutions as OEMs, and third-party brands offer their own home chargers. Customers from the United States can avail themselves of a federal tax credit of 30% upon purchasing the new charger.

Tesla recently announced to delay the production of its upcoming Roadster and Cybertruck models at its annual shareholder meeting. Now postponed to 2023, Founder and CEO Elon Musk’s decision comes courtesy of the global semiconductor chip shortage. Scheduled to go under production in 2020 alongside the Cybertruck. The 2nd-generation Tesla Roadster debuted in 2017.

Other reasons for the delay include the pandemic and the development of Tesla’s new tri-motor powertrain and advanced battery technology. To announce its official entry in India, Tesla has set up its registered office in Bengaluru, Karnataka, in 2020. Based on spy shots, Tesla has begun testing its Model Y on Indian roads without camouflage. Tesla aims to bring the Model 3 and Model Y as their first cars for India via the CBU route. 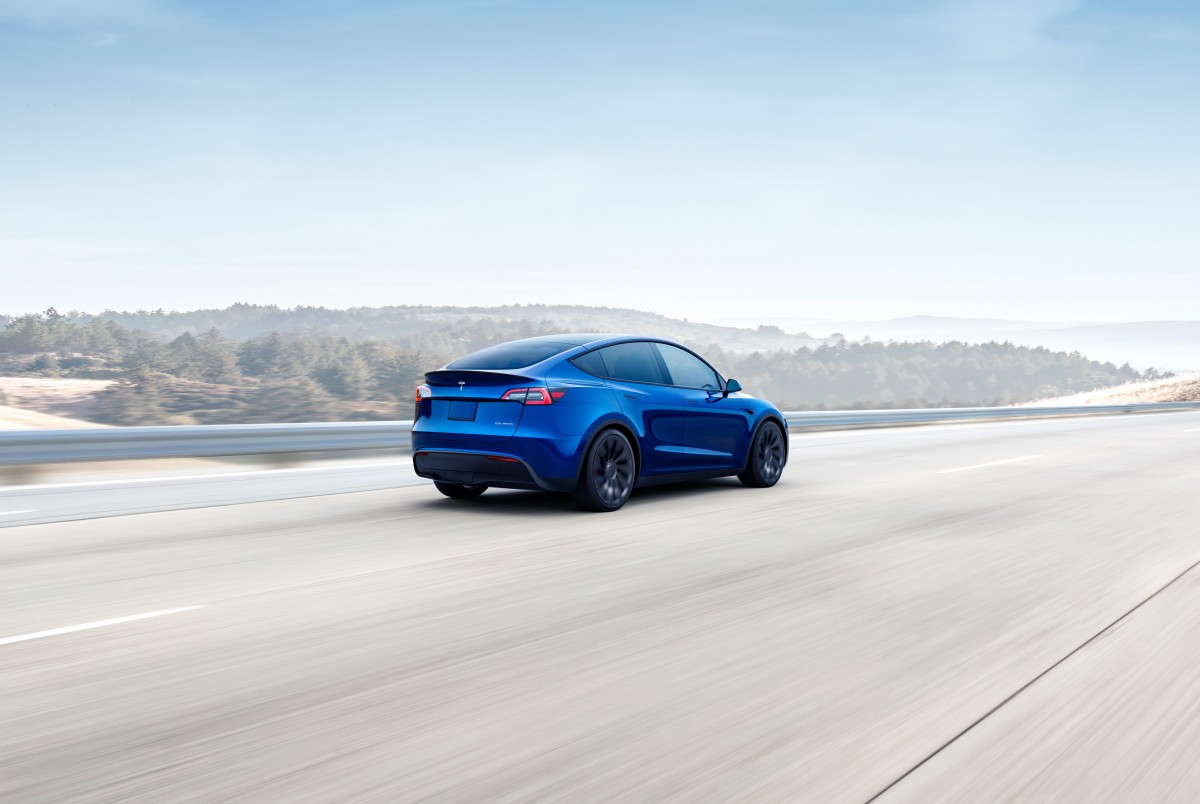