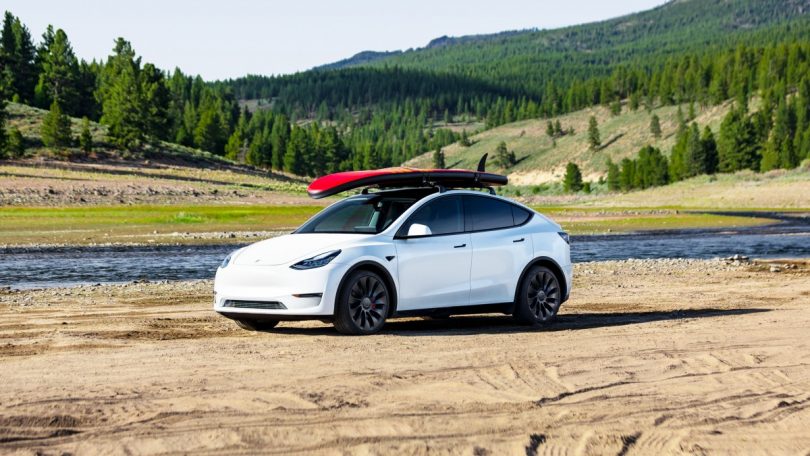 The electric car manufacturer had been in talks with the Indian government to lower the import duties. However, Tesla failed to secure a tax exemption. Tesla’s initial plan has always been to gauge the market demand first. For this, Tesla planned on importing cars from China and The United States. However, the Indian government wants Tesla to build a manufacturing plant in India.

The government wants the company to commit to manufacturing its cars here before it will lower the import duties. For the uninitiated, taxes on imported vehicles are as high as 100 per cent. Tesla set a deadline of 1st February, which was also the day India announced its budget and tax changes. However, there was no mention of a concession for Tesla. Hence, Tesla put a hold on its plans.

The price range for a Tesla car starts at around USD 40,000. Even the starting price of the cars would put it in the luxury segment pricing in India. Factoring in the import taxes would increase it even more. Base models of the Tesla could cost as high as Luxo-barges from German brands. It definitely does not make sense for Tesla to continue with its plans. Hence, the company stopped looking for showroom space. Additionally, Tesla even reassigned a few from its domestic team elsewhere.