Tesla, the pioneering US electric carmaker is prepared to enter into the Indian market by introducing the Model 3. The car is likely to hit the Indian streets by the end of the first quarter of the financial year 2021-2022. Back in October 2016,  CEO of Tesla, Elon Musk had announced that the Model 3 Sedan will be made available in India soon. When launched the price is expected to be in the range of INR 55-60 lakhs. Tesla had opened the bookings in 2016 when Vijay Sekhar Sharma the Paytm founder, Mahesh Murthy, Vishal Gondal of GOQii and CEO of Voonik, Sujayath Ali were among one of the early potential customers who booked the electric car. Some sources suggest that the bookings are set to open next month.

The Tesla Model 3 is one of the top-selling electric vehicles worldwide since it was launched in 2017. There won’t be any dealership network as Tesla will push to sell the car via digital channels. The Model Y and Model 3 are the top-selling cars in Tesla’s portfolio accounting about 89% of their sales. There are some rumours about Tesla setting up a plant in India, either in the state of Kerala or Maharashtra, which could lead to more aggressive pricing. Currently, all the models are made in Tesla’s manufacturing facility located in Fremont, California and then from there, it is imported to various countries.

Model 3 can sprint from 0 to 100 kmph under 5.6 seconds and 3.7 seconds depending upon the variant the buyer chooses. There are different variants on offer; the Standard Range, Standard Range Plus which are rear-wheel drive. For a better range, customers can opt to buy the Long Range and Long Range Plus variant which are all-wheel drive. The top speed of the fully electric vehicle is 210 kmph.

With the introduction of Tesla in India, there could be some improvement in the e-mobility infrastructure in India, which is currently still at a very nascent stage. The increasing growth of electric vehicles in India is pushing all the major carmakers to introduce their battery-powered motors as evident from the recent launches like Tata Nexon EV, MG ZS EV, Hyundai Kona and more. 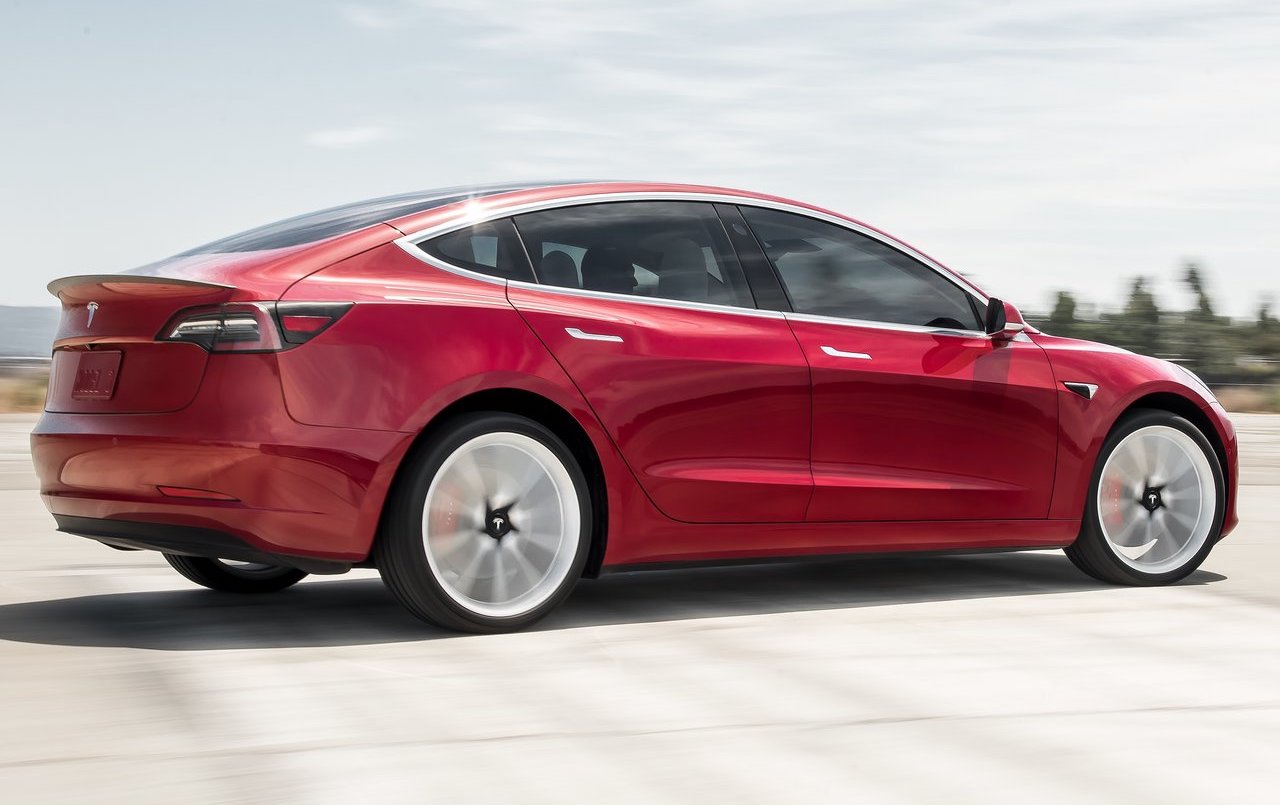