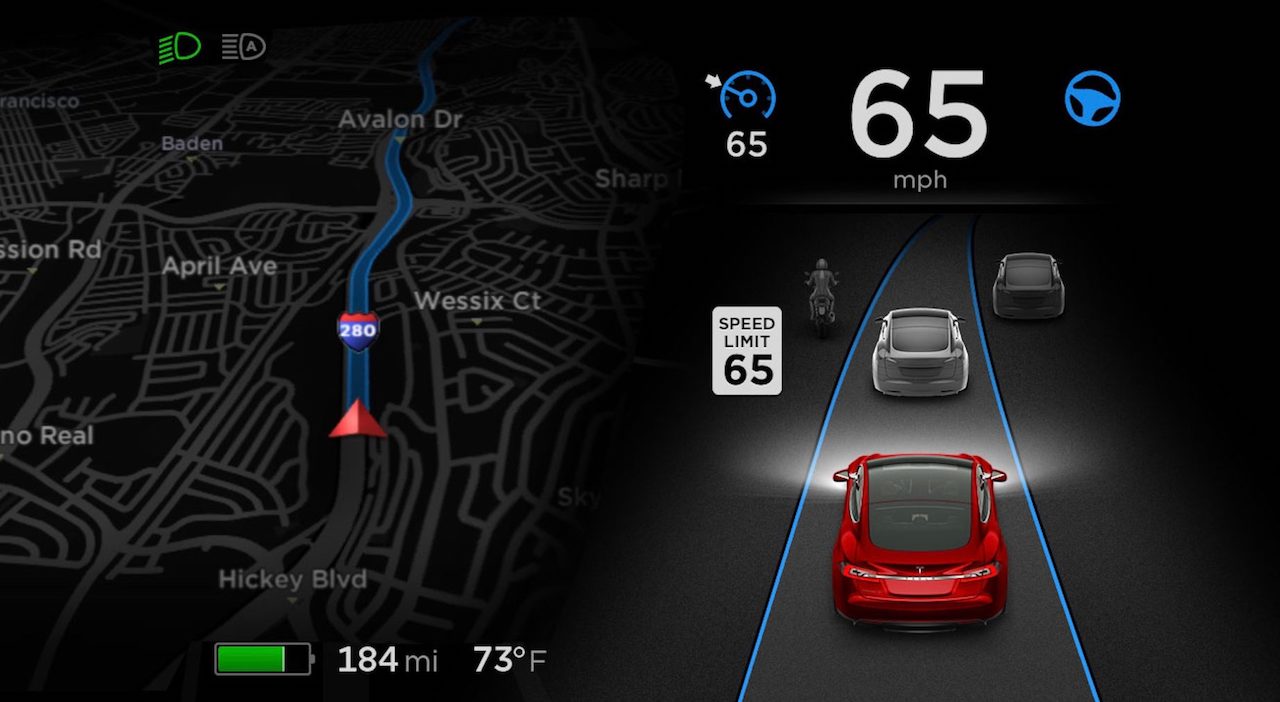 Elon Musk, the CEO of American electric vehicle company ‘Tesla’ has made a remarkable claim of releasing a fully-autonomous driving system by 2021. In a recent interview, Musk revealed that he was very much confident about achieving a fully autonomous vehicle system and deliver it to the customers by 2021. He mentioned that there are possibilities where some jurisdictions will allow full-self driving cars from next year.

These incredible claims have to be taken with a pinch of salt, as Elon Musk has been proved wrong in many of his earlier promises. Back in 2019, he asserted that there would be about 1 million Tesla robotaxis plying on the roads but fast forward to 2020 and we still do not see even a single one of them. Moreover, the infamous claim of an autonomous Tesla driving across the U.S. by 2017, is yet to happen. Now, we hope this claim of providing a fully autonomous vehicle system by 2021 is not one of those promised earlier.

Right now, Tesla provides their customers with the hardware required for ‘Full Self Capabilities’ but in reality, they are only good enough for ‘Autopilot’ mode, an advanced tech-driven system where the integrated technology helps driver’s with steering, accelerating and braking, automatically.

Tesla, Inc a company based in Palo Alto, California currently produces 4 electric cars namely, Model S, Model 3, Model X and Model Y. They also provide battery energy storage from grids to the home, solar panels and solar roof tiles. Tesla was founded in 2003 by engineers Martin Eberhard and Marc Tarpenning, named after the great electrical engineer Nikola Tesla. Elon Musk has been a part of Tesla serving as the CEO since 2008.

Currently, Tesla is among the best electric car manufacturer in the world, with a market share of 17% in the plug-in segment and 23% in the battery-electric segment. The sale figures are on the rise with 2,45,240 units being sold in 2018 to over 1 million units in 2020. The Tesla Model 3 is rated as the world’s best plug-in electric car with over 5,00,000 units sold worldwide. 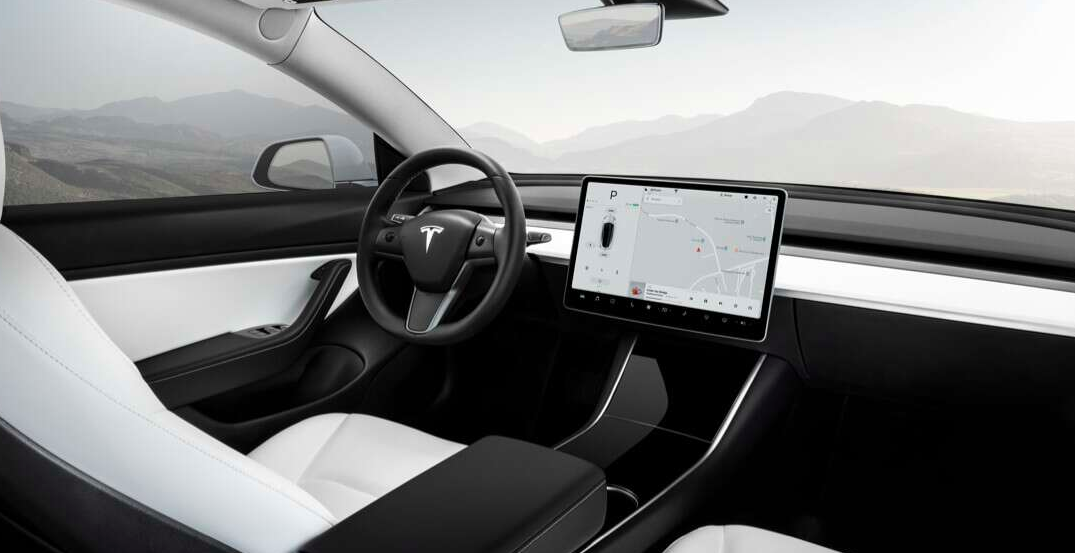