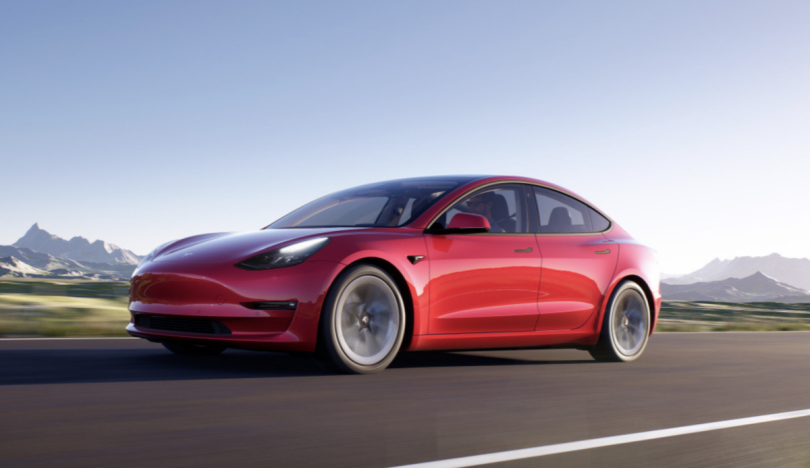 The highly anticipated Tesla Model 3 launch in India could get delayed. The reason being the low ground clearance of the electric sedan. The model was likely to become the first Tesla to go on sale in India. But now, various testing data show that the car’s low ground clearance is a major deterrent to its launch. Speed breakers of various shapes and sizes, a trademark of Indian roads, are of particular concern for Model 3. Reports suggest that Tesla has to increase the ground clearance by at least 25mm more. Currently, the car stands 140m above the ground and thus, with an increase of 25mm, the ground clearance will become 165mm.

Tesla Model 3 gets coil springs, and unlike air suspensions, The user cannot adjust these for extra clearance. The team responsible for testing the Model 3 in India noted that the car’s belly scrapped against 160 out of 200 speed breakers it undertook. And this clearly suggests that 140mm of ground clearance is not at all sufficient for Indian roads by any means. And hence the suggestion to increase the ground clearance by 25mm more.

Will Model Y be The First Tesla To Arrive In India?

The issues with Model 3 gives enough reasons for Tesla to bring the Model Y first. Standing at 167mm of ground clearance, speed breakers would not pose any challenge. This year, reports suggest that Tesla has homologated 4 of its models for the Indian roads. The names are not out, but it is safe to assume the models are Model 3 and Model Y variants. 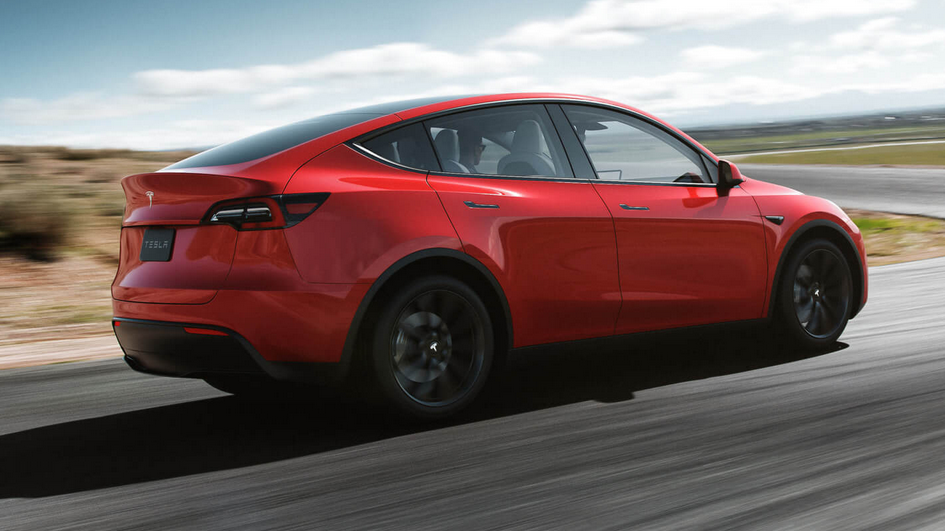 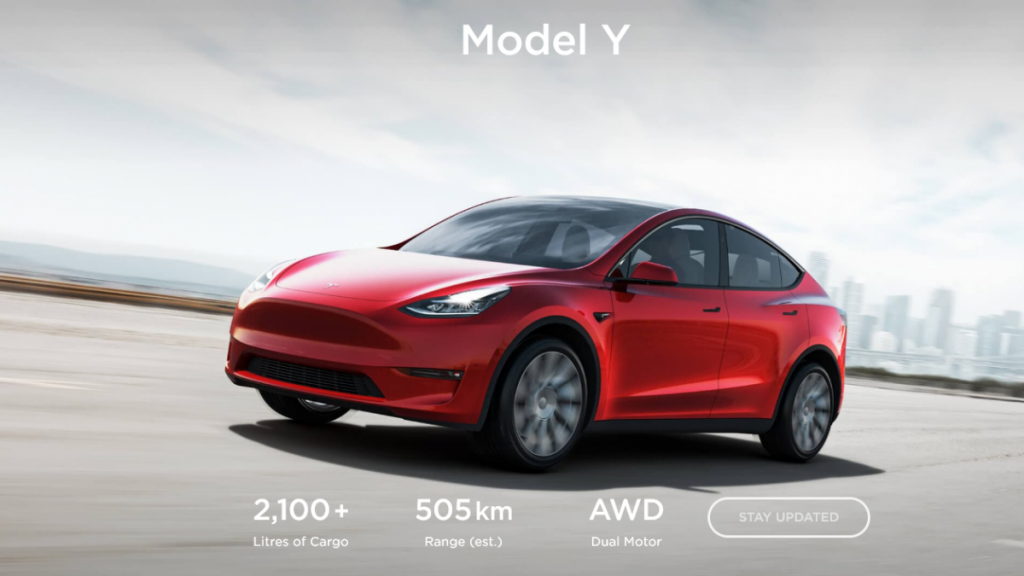