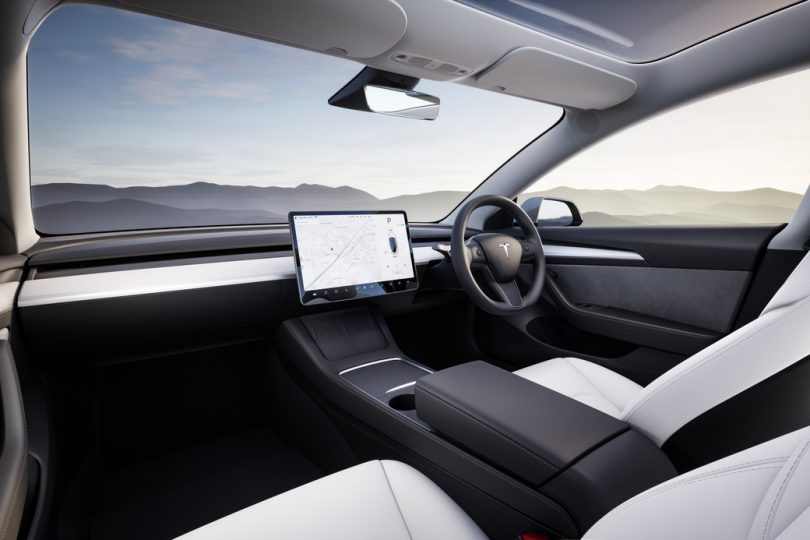 Technology company Tesla is planning to launch its electric autonomous vehicles in the Indian market. Now pictures of the infotainment of a Tesla vehicle emerged on the internet. According to pictures, Tesla is upgrading the touchscreen infotainment system with new languages. Reports suggest that the brand will be bringing language updates to the car. These include Russian, Greek, Croatian, Finnish, and Hindi languages. All Tesla models are likely to come with the new UI Update.

At the beginning of 2021, Tesla made its entry into the Indian market, with its headquarters in Bengaluru. The brand is now, reportedly, also looking out for spaces to set up a sales and service point in major cities like Mumbai, Delhi, and Bengaluru. Reports suggest, that Tesla is looking out for a space with an area of 20,000 to 30,000 square feet, whereas as most premium car dealerships average out at around 8,000 to 10,000 square feet.

Pictures of the Tesla Model 3 testing around Pune also emerged on the internet. The brand presence near Pune is especially important because Pune is home to the ARAI (Automotive Research Association of India). ARAI is the prime Testing and Certification Agency notified by the Government of India. The ARAI could be conducting validation testing on the Tesla Model 3 before the brand plans its market launch in India.

Tesla Model 3 Will Be Assembled In India?

The brand’s presence in Chakan leads us to believe that Tesla could be planning to import Completely Knocked Down (CKD) kits of the EV and assemble the car in India. But of course, the first lot is likely to come via the CBU (Completely Built-Up) route. Via the CKD route, Tesla will be able to cut down prices and offer the car at competitive rates. The Minister for Road Transport & Highways in the Government of India, Mr. Nitin Gadkari, also requested Tesla to consider local manufacturing in India. 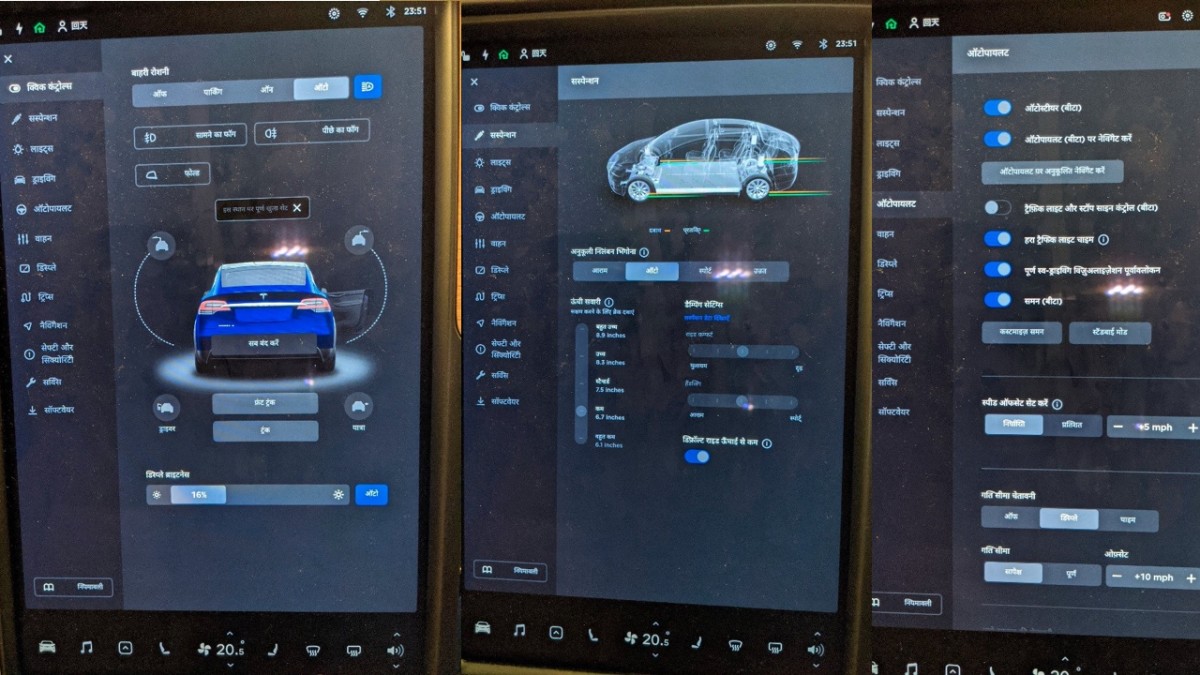 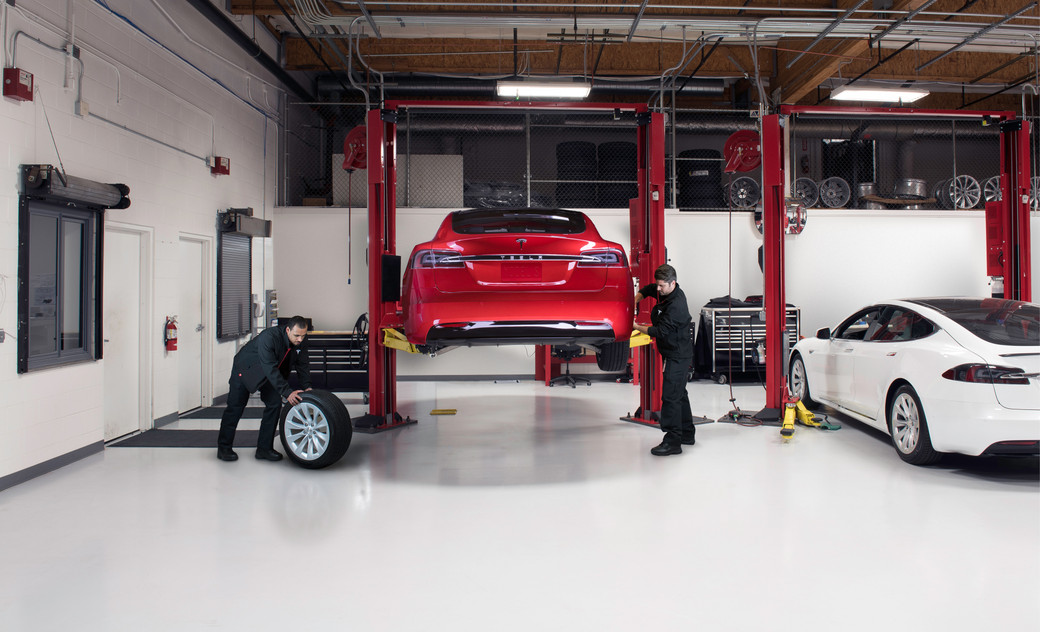