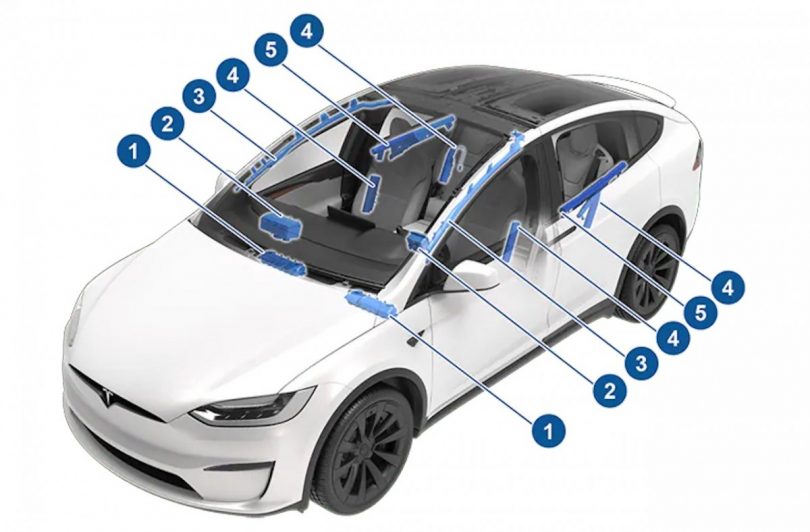 Electric mobility brand Tesla is recalling several Tesla cars in the international market due to a safety issue. According to the NHTSA (National Highway Traffic Safety Administration), the company is recalling the Tesla Model X and Tesla Model S for a fault with the airbag.

According to reports, an ongoing investigation from a Mexican supplier reveals that the wrapping and scoring processes used on the cover door could cause the fault. The airbag could be on the cover door during deployment due to the wrapping and scoring process. This may rupture the airbag during deployment in an accident and render it useless or partially affect its efficiency.

According to a recall notice to the NHTSA, the part vendor started manufacturing the cover doors on June 29, 2021. The vendor continued to produce the part until September 8, 2021. Therefore, a total of 7,600 vehicles are said to be affected by the recall. This includes the Model X built between September 3, 2021, and September 23, 2021. Also including are Model S vehicles produced between June 21, 2021, and September 29, 2021.

Tesla will be replacing the airbag on the affected vehicles with a new one. The new airbag will come with reinforced parts that will reinforce the areas susceptible to the tear during the deployment. The brand will be notifying the owners by mail about the recall of the affected models. The recall process is likely to begin in January 2022.

Tesla is planning to enter the Indian market with its electric vehicles. The brand recently also requested the government of India to cut taxes on the import of electric vehicles into the country. The brand has currently registered its Indian subsidiary and is in the process of acquiring ample space for sales and service of Tesla vehicles in the country. In its first phase, Tesla will likely retail its vehicles from key cities like Mumbai, Bengaluru and Delhi, before expanding to the rest of the country. 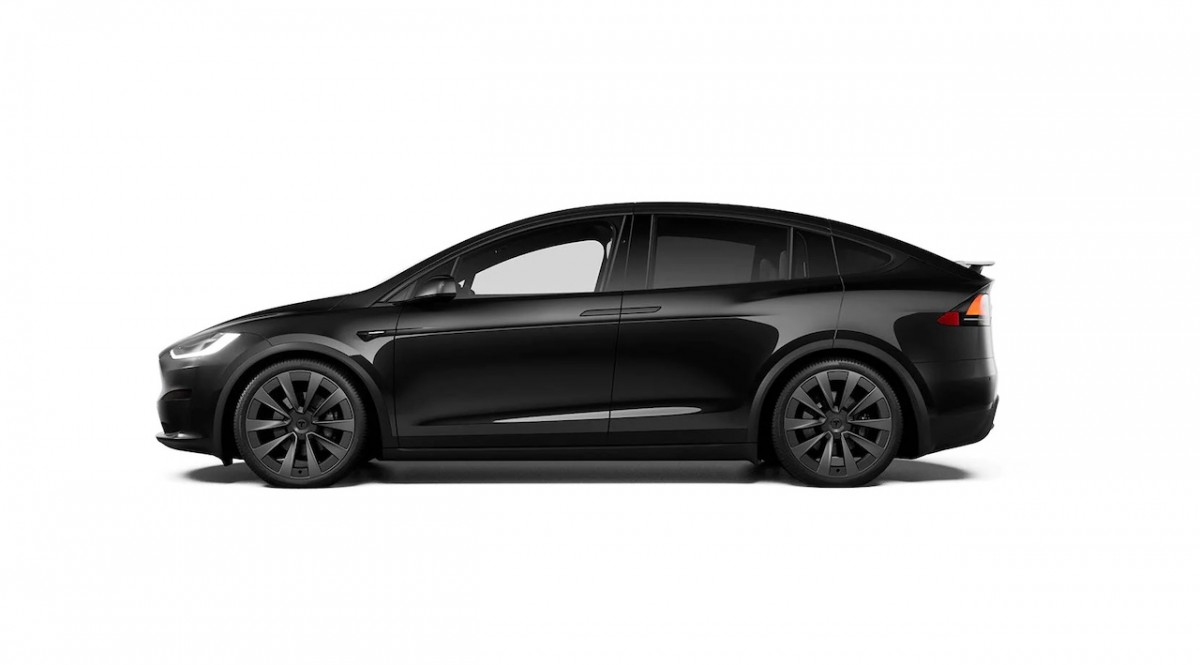