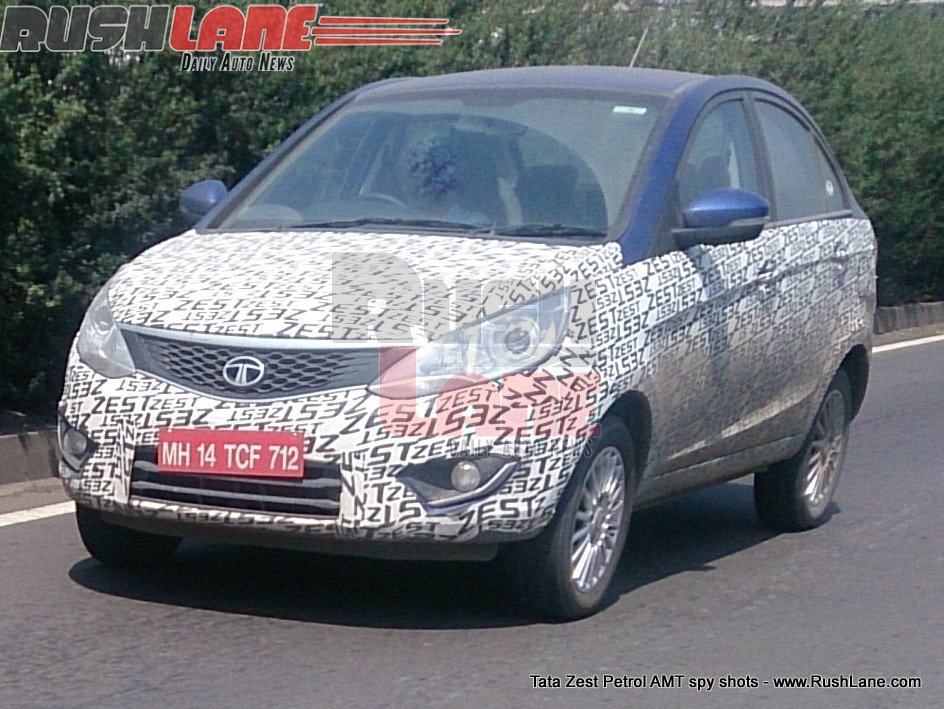 Test mules of the Tata Zest have been spotted testing yet again, even though the car has been already launched in the market. Reports suggest that the variant being tested was petrol powered and was mated to an AMT automatic transmission.

The Zest was the first car to come up with a diesel AMT in India and received a decent response from the market. If the reports are true, the Zest would again be the first car to have a petrol AMT in the segment.

The car has a couple of first in segment features such as projector headlamps, LED DRLs, LED tail lamps, AMT etc.

Dates remain unknown for the launch of Tata Zest petrol AMT. Expect a similar strategy, to launch the AMT in the middle variant. 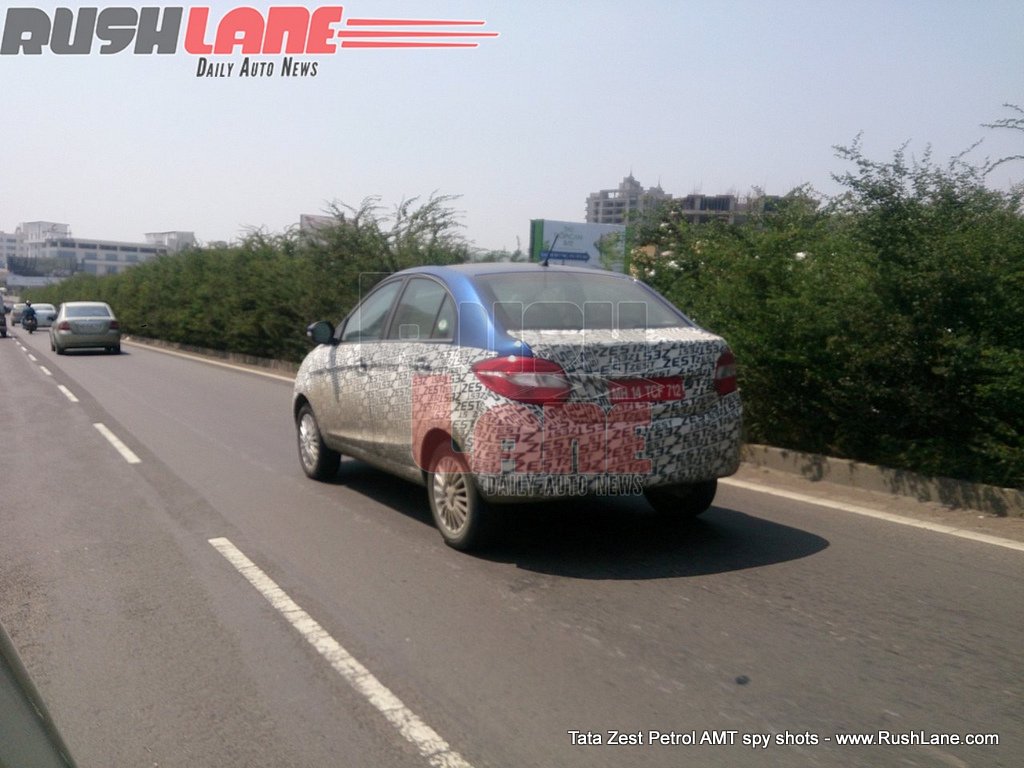