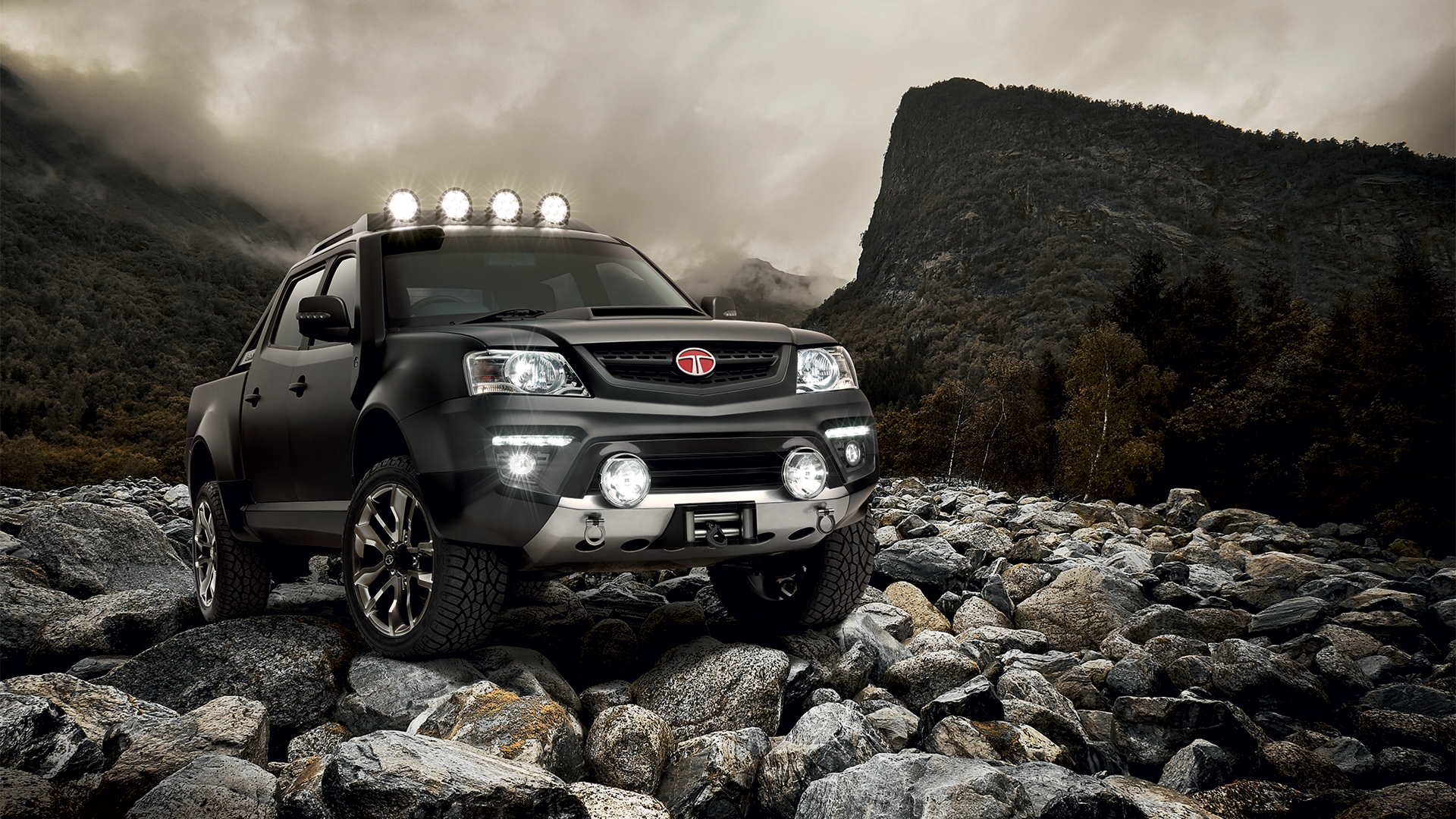 Built on an all-new platform, the next-generation Xenon will continue with the ladder on frame chassis. The underpinnings are expected to be stiffer and hydroformed to keep the weight under check. Built to sell globally, the Xenon pick-up truck is expected to get quality interiors as well as exteriors. However, the pick-up truck culture in India hasn’t really taken off, and hence, the company will focus more on exports with the Xenon.

Powering the Xenon could be engines ranging between 2.2L to 3.0L. CNG models could also be launched for commercial applications. As Tata has revealed earlier that they will consider the AMT tech for the commercial space, the load carrying Xenon could be expected to get an AMT gearbox. The pick-up would continue to be a rear-wheel drive and will be sold in single-cab as well as double-cab models. A shift-on-fly 4×4 option will also be available.

If you love fancy, butch looking off-roaders, you should have a close look at the Tata Xenon at least once. 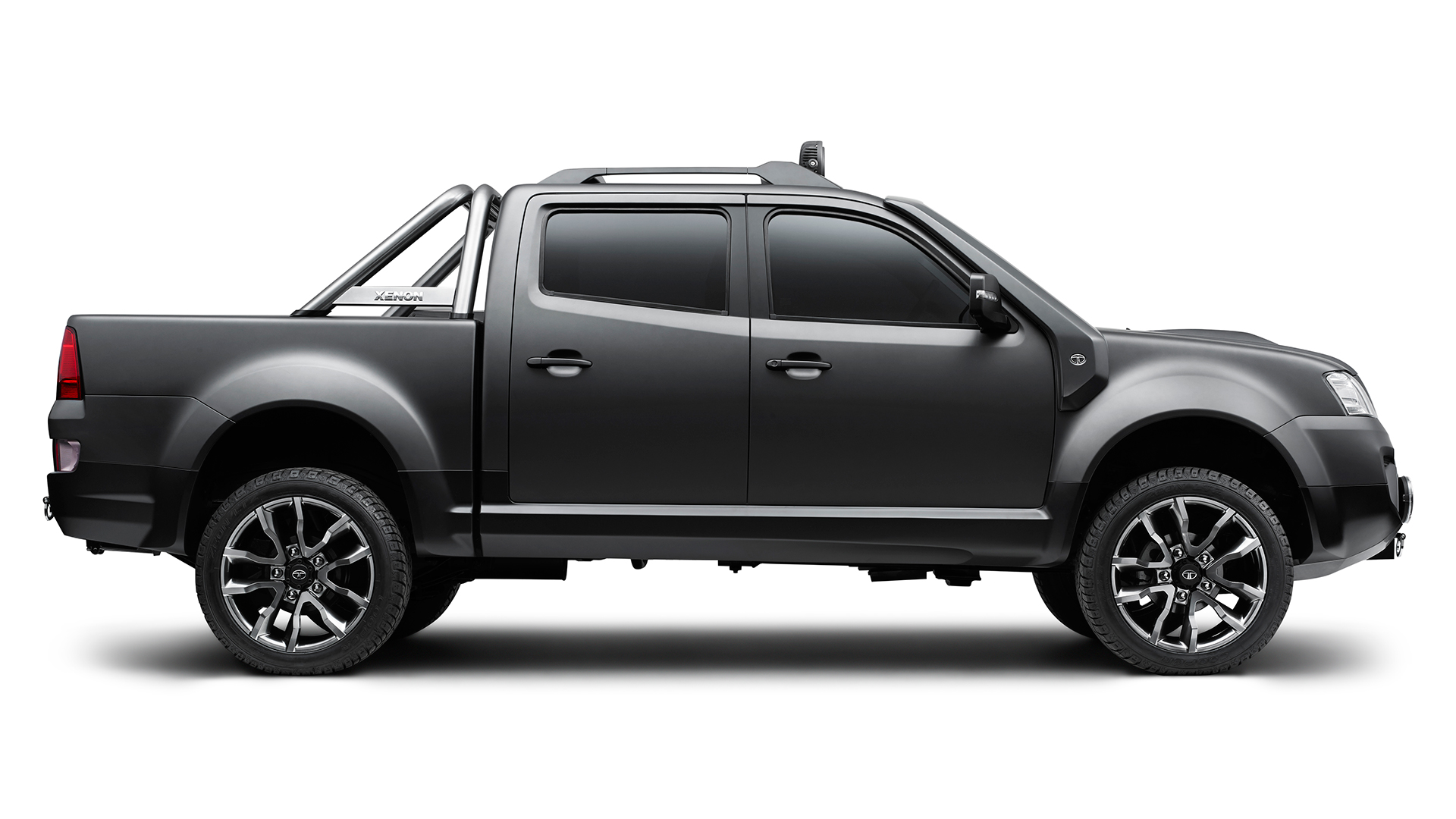 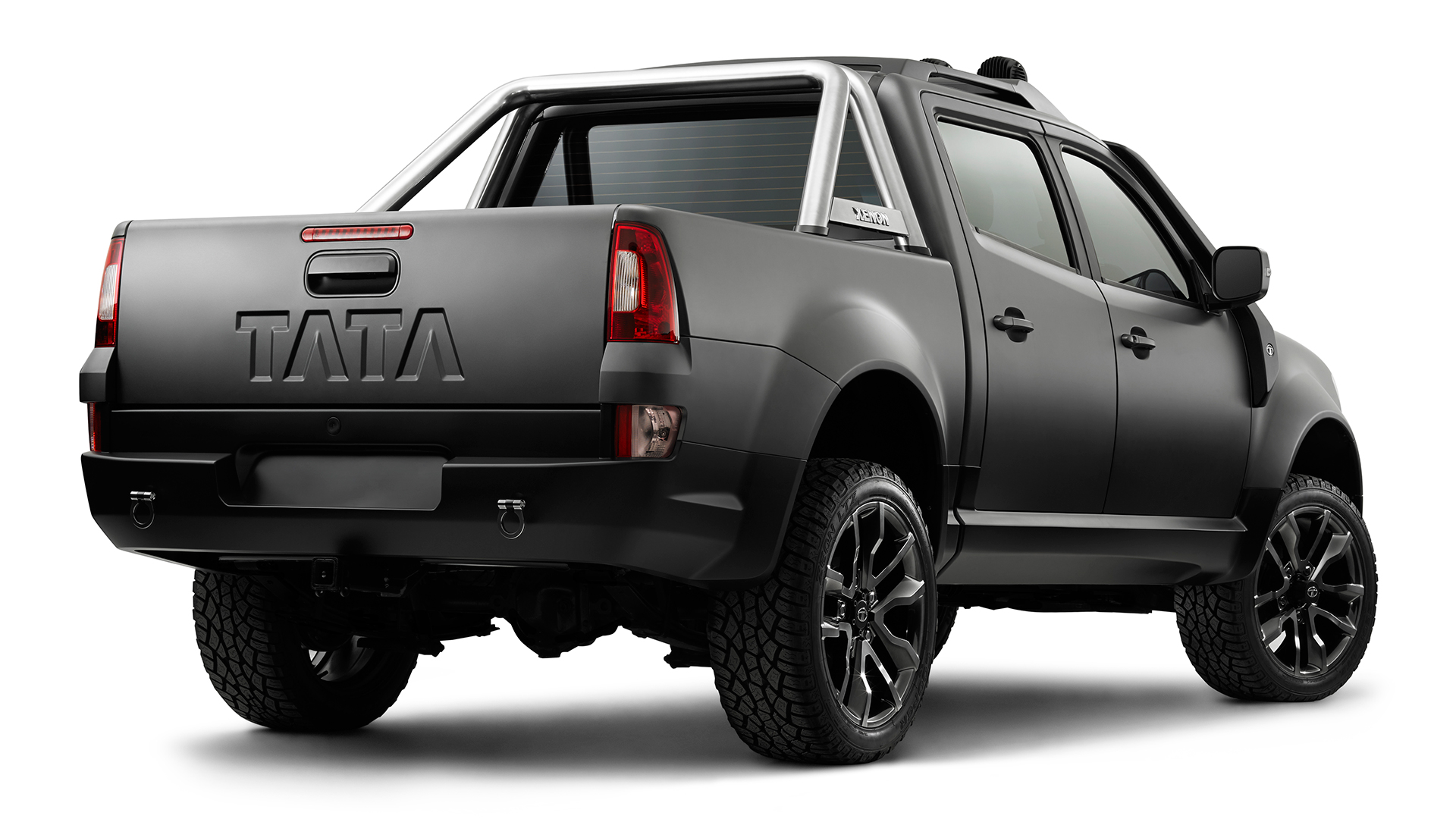