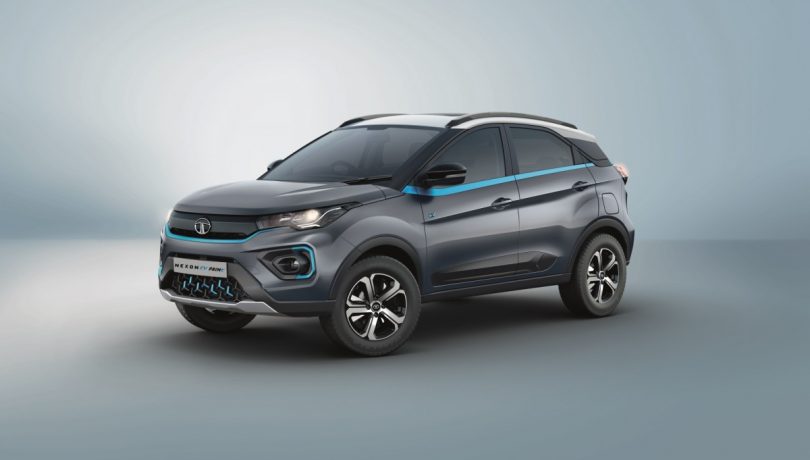 A healthy competition is what makes automakers push themselves and ultimately it is the consumer that wins.

Tata Motors has just crossed a new milestone. Over 35,000 Nexon EVs have been sold by the Indian carmaker. To announce this, Tata has released a cheeky tweet targeting the Mahindra XUV400, another upcoming EV rival. However, the Mahindra EV is some time away from going into production. Tata has tweeted that 35,000 is greater than 00.

This is not the first time that brands have battled it out on social media. Ather has taken a dig at Ola when the latter’s batteries were catching fire, Renault and Coca-Cola targeted Tesla and Pepsi and others. Renault has tied up with Coca-Cola to supply electric trucks for beverage delivery. Similarly, Pepsi has tied up with Tesla, but the trucks haven’t been delivered yet.

Infact, Tata has also commented about Maruti and Hyundai many times in the past.

Nexon has been one of the most popular EVs in the market. Tata has sold over 35,000 units of this vehicle, making it India’s No 1 EV brand. It is offered in the Prime and Max variants. These are differentiated in battery size, performance, range and features.

The Mahindra XUV400 is nothing but an electric Ssangyong Tivoli. However, unlike the sub-4m XUV300, being an EV, the XUV400 doesn’t need shortening in length. Mahindra’s first all-electric SUV, the XUV400, uses a Permanent Magnet Synchronous Motor (PMSM) that puts out 150 PS of power and 310 Nm of torque. The XUV400 gets an IP67-certified 39.4 kWh high energy density Lithium-ion battery pack. Mahindra claims the XUV400 can go 456 km on a single charge as per the MIDC cycle. 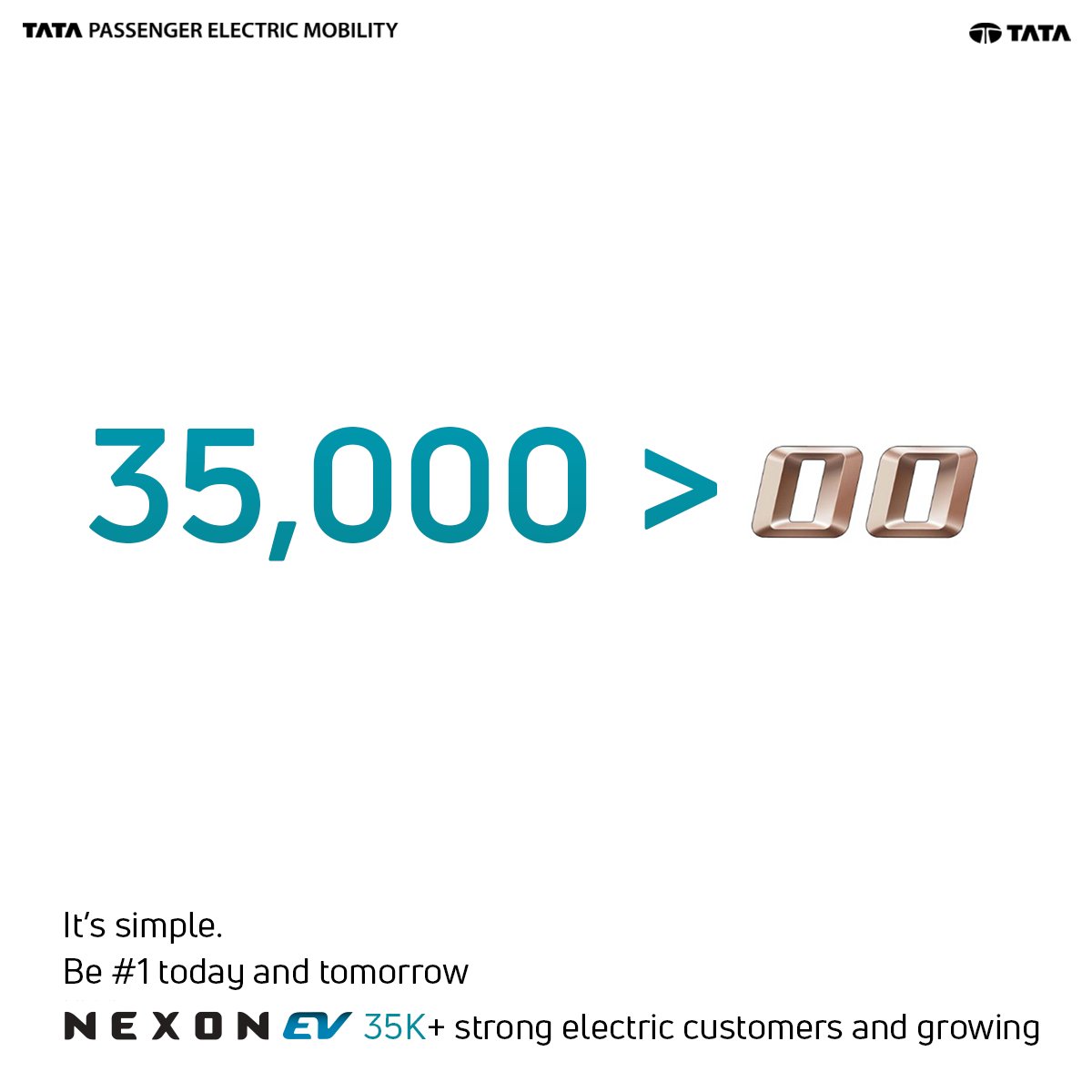