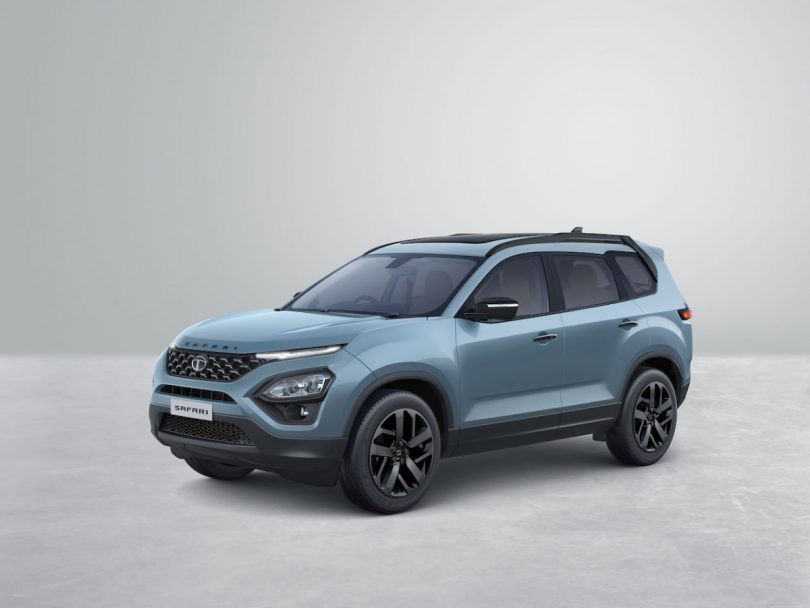 Indian automotive giant Tata Motors has yet again been spied testing the supposed petrol version of its Safari SUV. In December 2021, enthusiasts first spotted the camouflaged versions of the Safari and Harrier SUVs in Pune using petrol motors. However, recently leaked images showcase Tata Motors testing the Safari without the camouflage with emission equipment attached at the rear. Reports suggest that both SUVs will utilise Tata Motor’s latest 1.5-litre, turbocharged petrol motor, currently under development.

Being Tata Motors’ flagship SUV, the Safari uses the same OMEGARC architecture as the Harrier that it’s based upon. Featuring a longer wheelbase and 7 seats, the Safari features the brand’s iconic humanity line on the front grille. Additionally, the three-row SUV gets unique LED DRLs that connect to the humanity line and bumper-mounted LED headlamps. To enhance its overall stance, the Safari sports bigger 18-inch alloy wheels roof rails along with reprofiled LED taillights.

Currently, the Tata Safari uses the FCA-sourced, 2.0-litre, 4-cylinder turbo-diesel motor that develops 170 PS and 350 Nm. The automaker offers the motor with a choice of a 6-speed manual or a Hyundai-sourced, 6-speed torque convertor automatic transmission. The Safari shares the same 2741mm wheelbase and 1894mm width with the Harrier but is 80mm taller than in form. Due to its OMERGARC architecture, the Safari has scored a 5-star safety rating at the Global NCAP crash safety test.

In terms of features, Tata Motors has equipped the Safari with dual front airbags, ABS with EBD, and cruise control. Additionally, the Safari also gets a reverse parking camera with guidelines, an air purifier, TPMS, and a 7-inch touchscreen infotainment system. Along with Android Auto, Apple CarPlay, and Bluetooth capabilities, the system also comes with an 8-speaker JBL sound system. Other unique features of the SUV include an engine start/stop button, rain-sensing wipers, automatic headlights, and automatic climate control.

During the first week of February, Tata Motors revealed its sales report for January 2022 that showcases its passenger vehicles. The automaker sold a total of 76,210 units during January 2021, compared to 59,866 units sold in January 2021. This means that the company registered a growth of 27% in terms of both domestic and international sales in India. 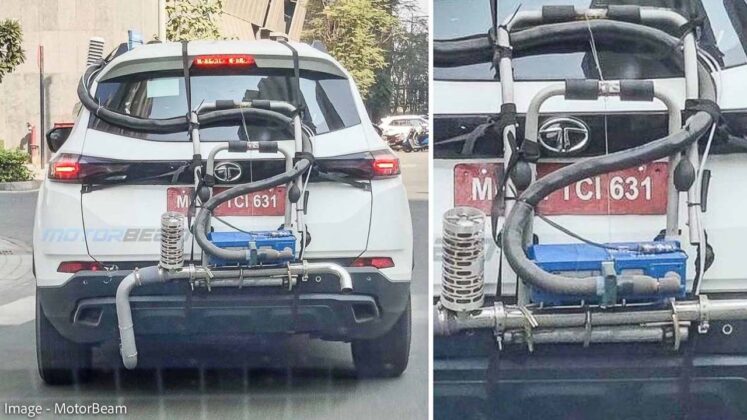 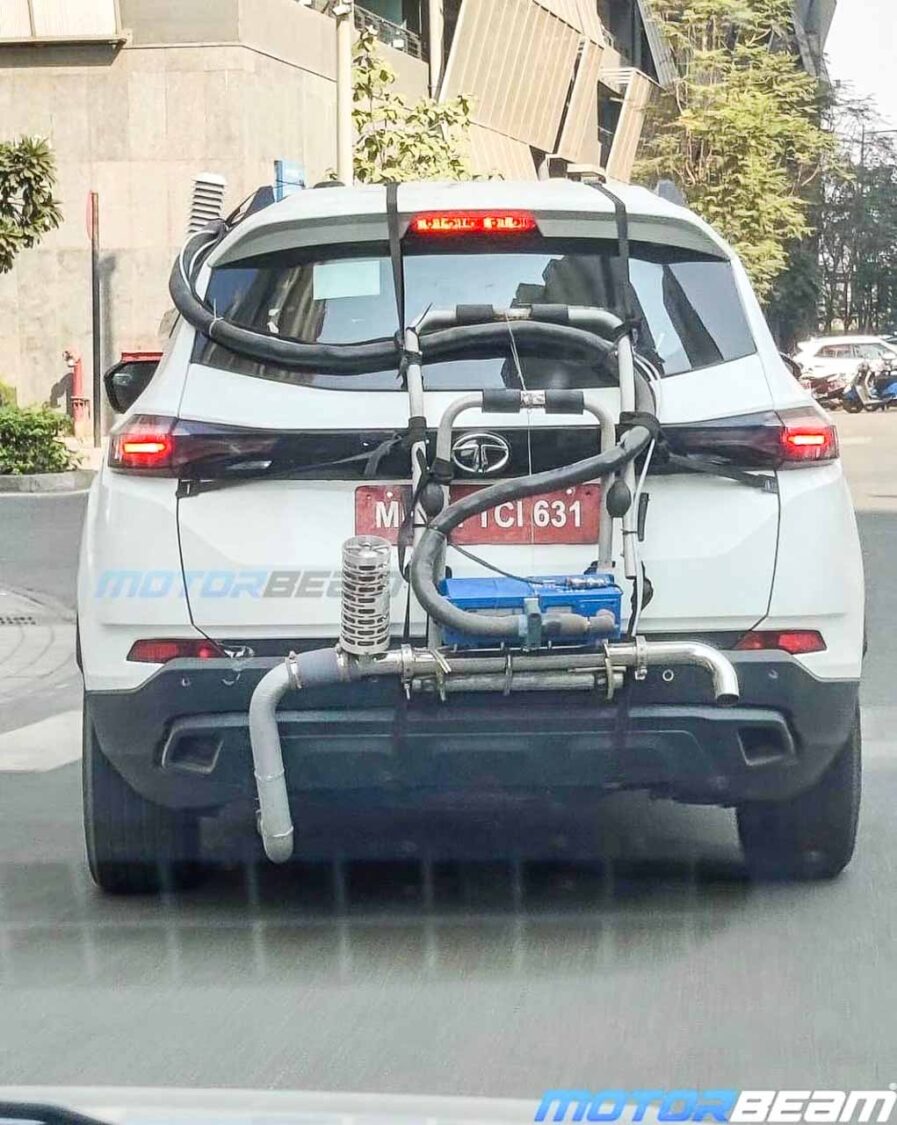