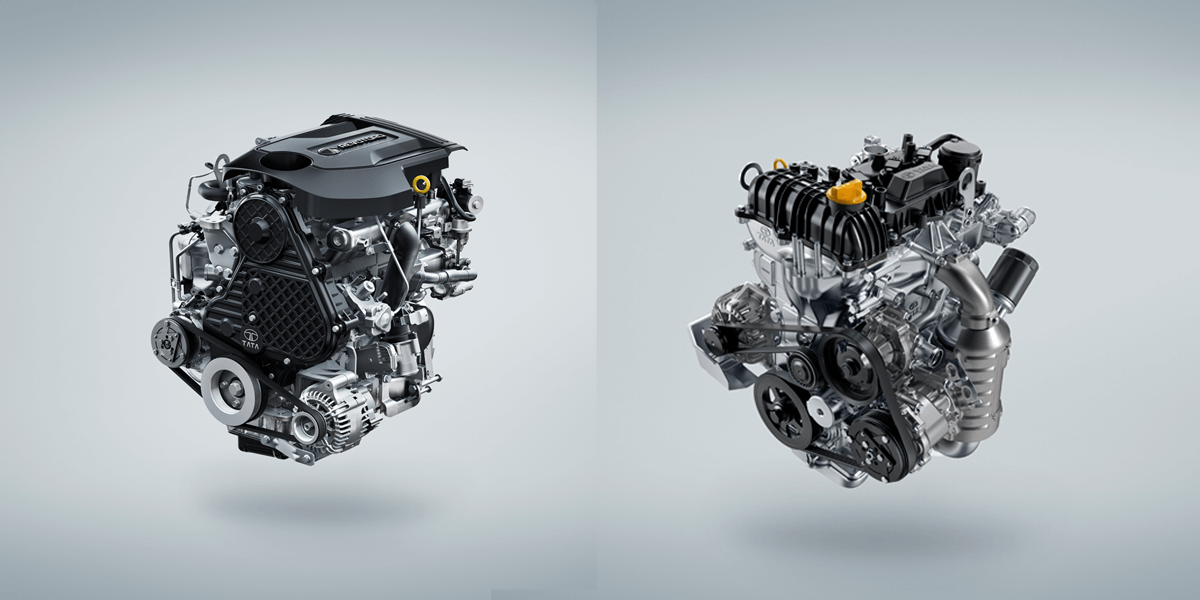 According to a media report, Tata Motors is developing a new three-cylinder turbocharged gasoline direct injection engine which could feature on a sub-4-metre compact SUV the HBX that was showcased at the Auto Expo 2020.

The engine is likely to be based on the current Revotron series 1.2-litre three-cylinder naturally aspirated petrol engine that makes 86 PS of power and 113 Nm of torque mated to a 5-speed manual. Initially, it was believed that the HBX could see the light of day with this engine which also powers the Tata Altroz and is BS6 emissions compliant. But, with incoming reports of the new TGDi unit the brand could introduce the HBX with the new turbo-petrol followed by other Tata small cars that employ the 1.2-litre three-cylinder naturally-aspirated Revotron engine.

It is likely that the brand will reduce engine displacement on the turbo-petrol engine but it is expected to still pump out more horses than the naturally aspirated engine. To put things into perspective, the Hyundai Venue a sub-4-metre compact SUV from the South Korean manufacturer is equipped with a 1.0-litre Turbocharged Gasoline Direct injection motor that produces 120 PS of power and 172 Nm of torque.

Turbocharging the petrol engine allows downsizing and engines with smaller displacement can be used for similar load applications. The direct injection system combined with turbocharging and downsizing increases the engine’s efficiency and reduces carbon emissions by around 15% with a further scope of optimisation through various methods such as scavenging and controlled valve operation etc.

The HBX could be a launch platform for the new breed of the engine and is also likely to come with an all-electric powertrain. The HBX is styled with the brands Impact 2.0 design philosophy and features LED DRLs, headlight units on the bumper, rugged aluminium skid plate, muscular wheel arches, roof rack, alloy wheels shod in all-terrain tyres, floating roof design, LED taillights etc.