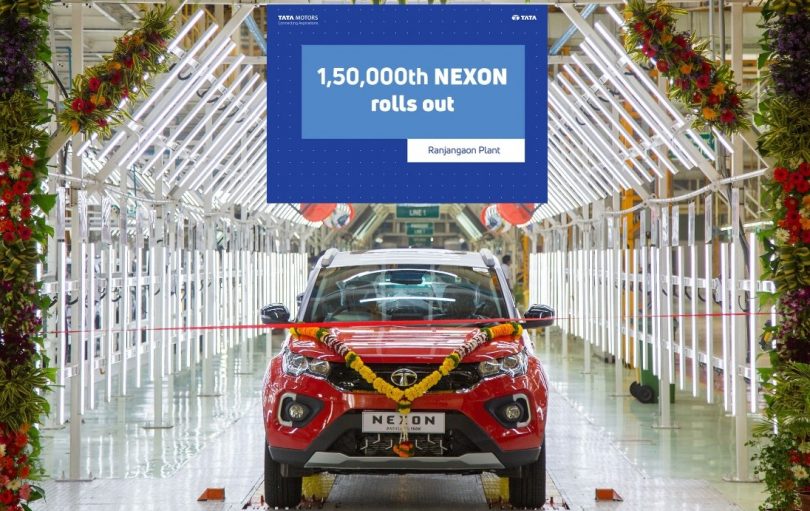 There is no doubt that the Tata Nexon is a very popular car in the Indian market. The brand has now revealed that this compact-SUV has crossed the 1.5 lakh production milestone. Tata Motors has rolled out the 1,50,000th Nexon compact-SUV from their Ranjangaon plant in Pune. The Nexon crossed the 50,000 production milestone in September 2018 and exactly a year later it breached the 1,00,000 production mark. In the Indian market, the Tata Nexon fights it out with the Kia Sonet, Mahindra XUV300, Hyundai Venue, Ford EcoSport, Toyota Urban Cruiser and Maruti Suzuki Vitara Brezza.

One of the key highlights of the Tata Nexon has not been its looks, its features or its engines. The primary talking point has always been the safety that it offers. The Nexon was the first compact-SUV Made-in-India which received a 5-star crash test rating from Global NCAP. While the Nexon was the safest for quite some time, the Mahindra XUV300 later took the top spot with additional points. Just like the Nexon, Tata produces other cars rated as SAFE by Global NCAP which includes the Altroz, Tiago and Tigor. Each of these cars from the house of Tata Motors are flagbearers of safety in their respective segments.

In October 2020, Tata Motors also managed to bag the highest ever sales for the Nexon compact-SUV with the market sentiment improving towards buying cars in these tough times of the COVID-19 pandemic. To celebrate this achievement, Tata Motors is running the #Nexlevel150K campaign where best entries will get a chance to meet cricketer KL Rahul, who is also the vice-captain for the Indian Cricket Team. There will also be a cash prize of INR 1,50,000 to the winner along with signed merchandise and gift vouchers.

The Tata Nexon sub-4 metre compact-SUV has been priced in India starting from INR 6.99 lakh going all the way up to INR 12.70 lakh with a long list of variants to confuse the customers. Powering the Nexon is a 1.2L turbo-petrol motor producing 120 PS of power and a 1.5L turbo-diesel motor producing 110 PS of power. Both engines come with an option of 6-speed manual / 6-speed AMT gearbox. 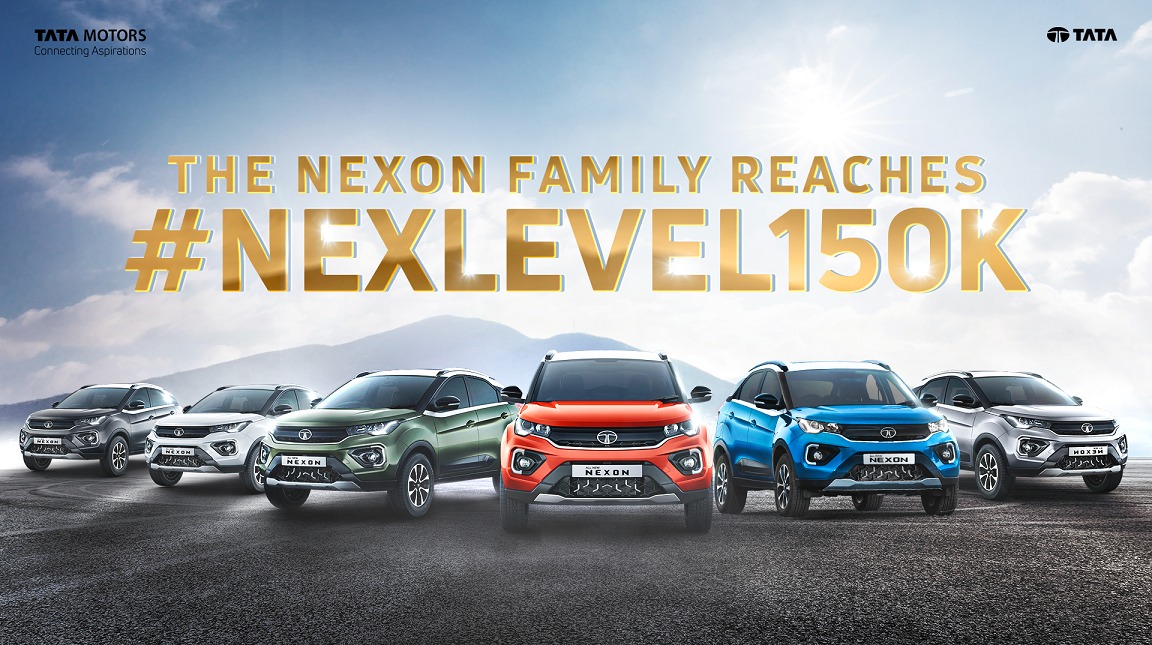 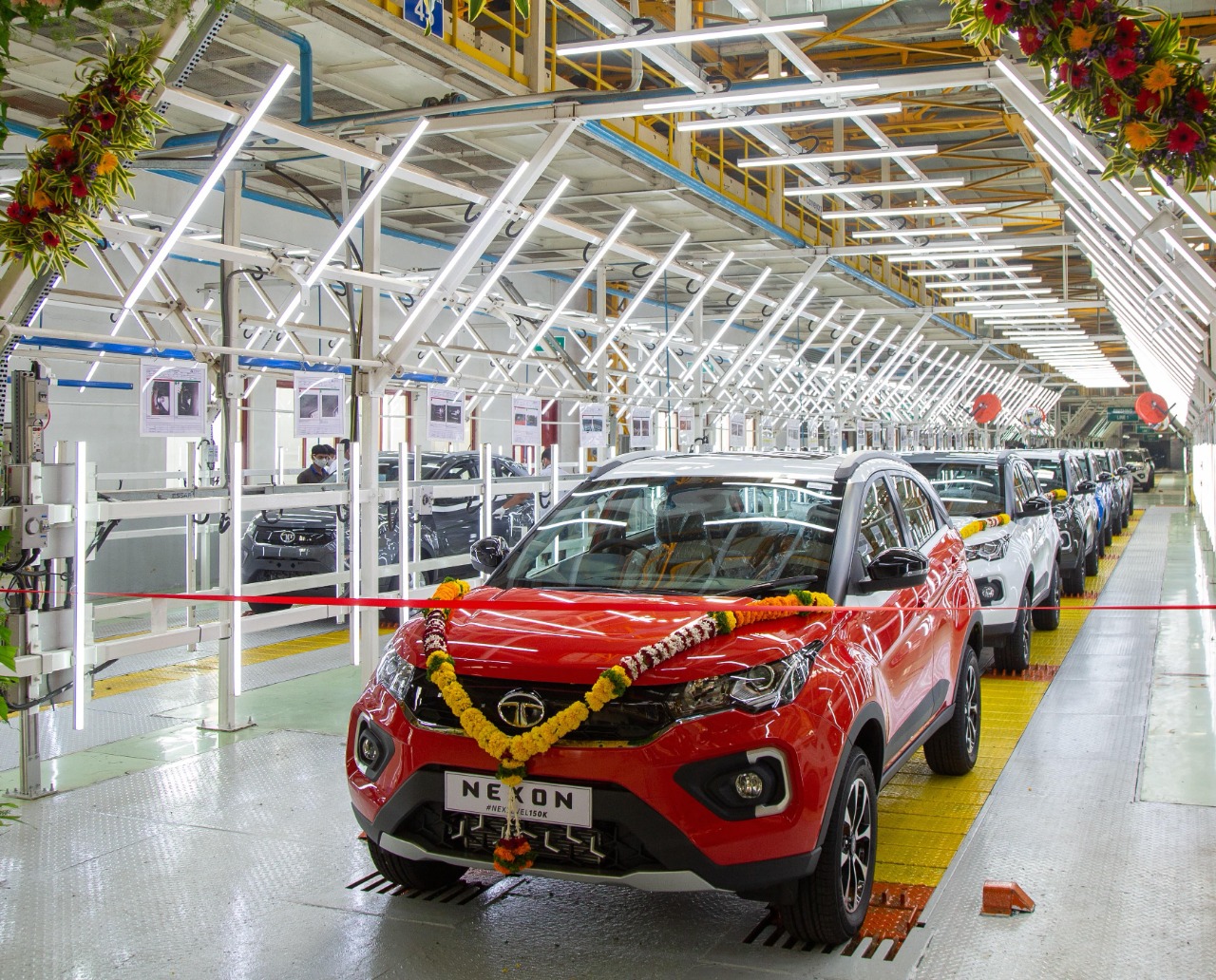