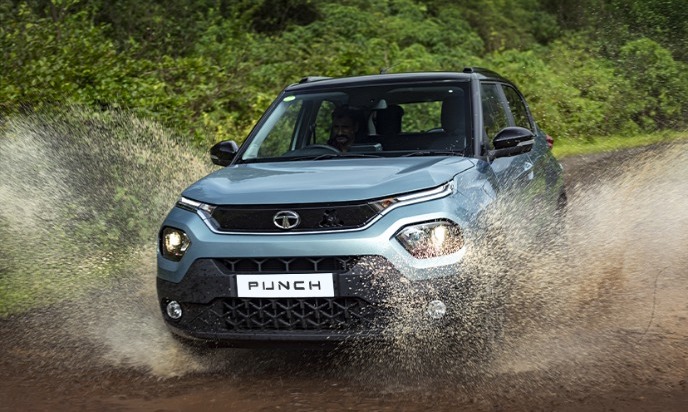 Tata recently revealed the Punch micro-SUV in the Indian market. The brand also revealed that it plans to launch the Tata Punch on 4th October 2021. During its teaser campaign, Tata also revealed the SUV exterior and interior details. Tata also announced that the Punch would come with Multi-Terrain Modes. However, Tata did not reveal specific details of the engine and gearbox. But before its market debut, we have details of the variants, colours, engine & transmission and features that the brand will offer on the micro-SUV.

According to reports, Tata will offer the Punch in four variants – Pure, Adventure, Accomplished and Creative. Tata uses a new vocabulary for the Punch, as other Tata Cars come with the XE, XM, XT… nomenclature. Furthermore, reports suggest that the Tata Punch will come with three monotone and six dual-tone colour options. These include Stonehenge, Grey and White single tone colours and White, Grey, Orange, Stonehenge and Urban Bronze colours with Black roof. The car also features the flagship Blue and White colour option.

Powering the Punch will be a 1.2-litre petrol engine borrowed from the Altroz hatchback. The engine produces 83 Hp of power and 113 Nm of torque on the Altroz. While the Altroz also comes with a 1.5-litre turbo-diesel, the brand may not offer the engines on the Punch. However, Tata may launch the 1.2-litre turbo-petrol motor on the Punch in the future. The brand is likely to offer a 5-speed manual gearbox with the Punch and also an AMT gearbox due to its popularity in the segment.

The Tata Punch will also come with Multi-Drive Modes. The brand could offer the next-generation Multi-Drive Mode 2.0 on the Punch SUV. Multi-Drive Mode 2.0 controls the vehicle’s ESP (Electronic Stability Programme) and features – Road, Off-Road and Wet Surface modes. The Punch is likely to measure 3,840mm in length, 1,822mm in width, 1,635mm in height, with a wheelbase of 2,450mm.

The Tata Punch is likely to come with prices starting at INR 5.50 lakh ex-showroom and may go around the INR 8 lakh mark. The Punch will rival the Nissan Magnite, Renault Kiger, Maruti Suzuki Ignis and Mahindra KUV100. 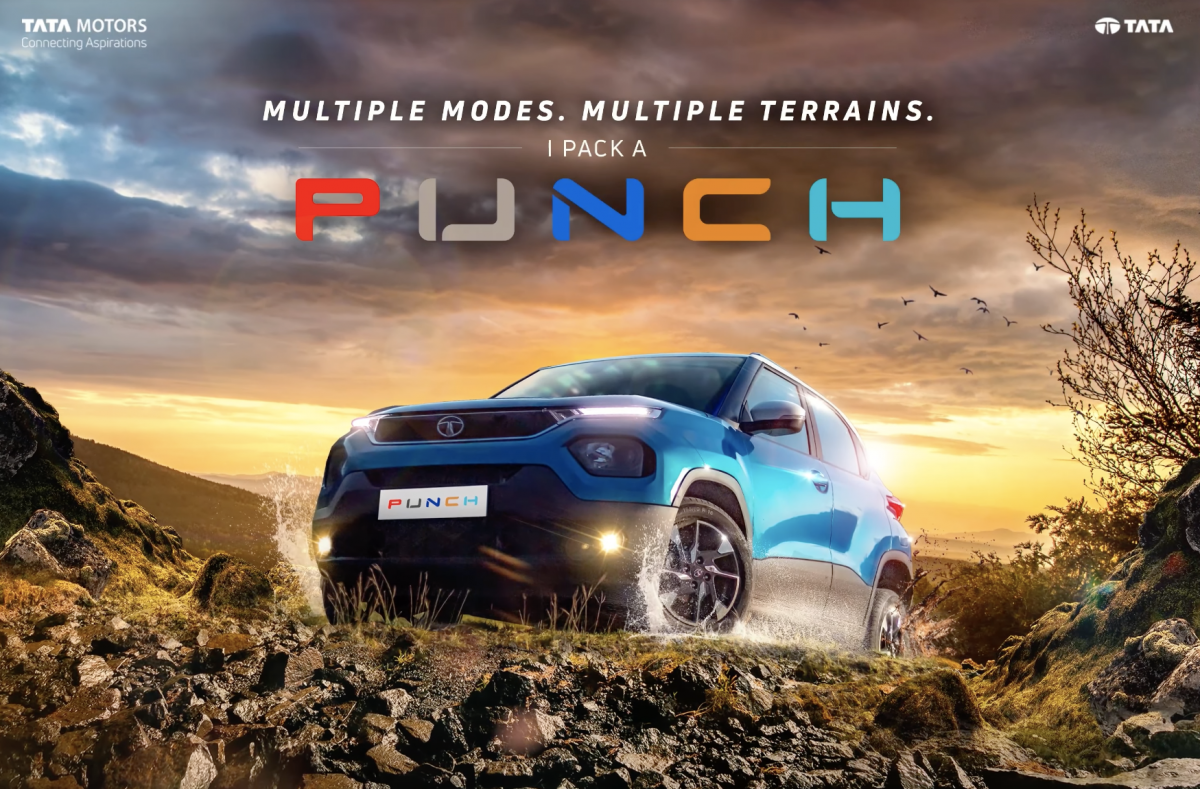