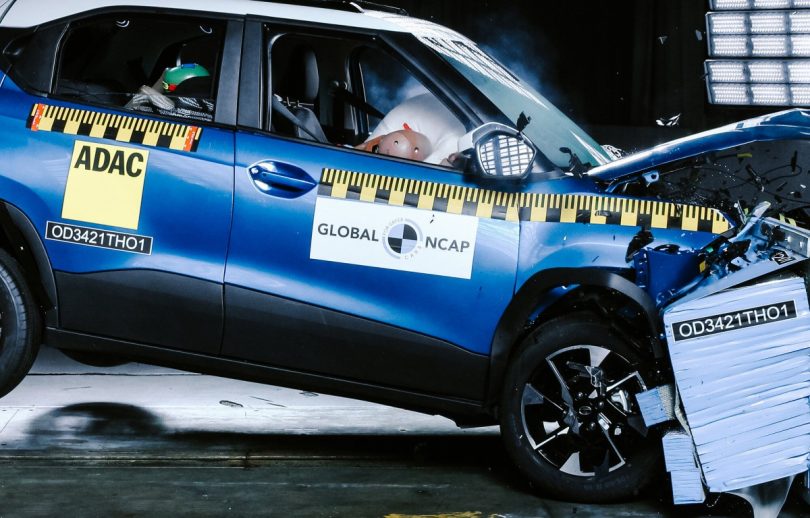 Global NCAP, the foremost global car assessment programme, reports that the organisation tested the Punch in the most basic safety specification, fitted with two airbags, ABS brakes and ISOFIX anchorages. The organisation responsible for the crash test report also reveals that the Punch can be improved using Electronic Stability Control (ESC) as standard, side head impact protection systems as standard, and 3 point belts in all seating positions. Tata’s decision to install both child occupant’s as rearward facing also offers the best protection to the children.

The Tata Punch was subject to a Front Offset Deformable Barrier Test at the speed of 64 kmph. This simulates a head-on crash with a vehicle of a similar mass. The tests reveal good protection offered to the driver and front passenger’s head, neck and chest. The bodyshell and footwell also came with a stable rating and were capable of further loadings. This led to a score of 16.45 max, out of 17.00 for Adult Occupant Protection.

The Child Occupant Test reveals 40.89 max out of 49.00 points. The child crash test dummies were a 3-year-old and a 1.5-year-old. Both were installed in BRITAX-RÖMER DUALFIX2 rearward facing CRS (Child Restraint System) with ISOFIX connectors and support leg. Global NCAP reports that the CRS was able to restrict the Child’s head movement and prevent excessive forward movement offering good protection to the head and chest. Also, the recommended CRS did not show incompatibility. 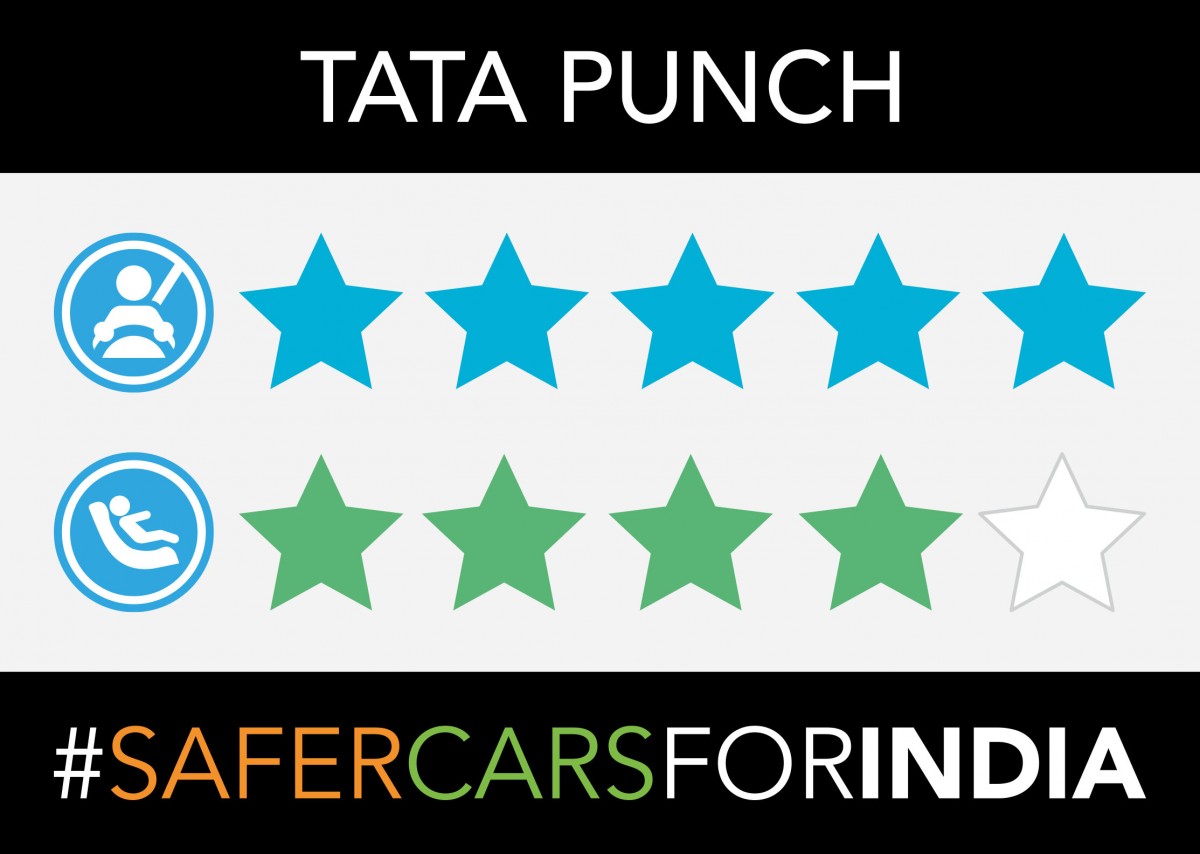 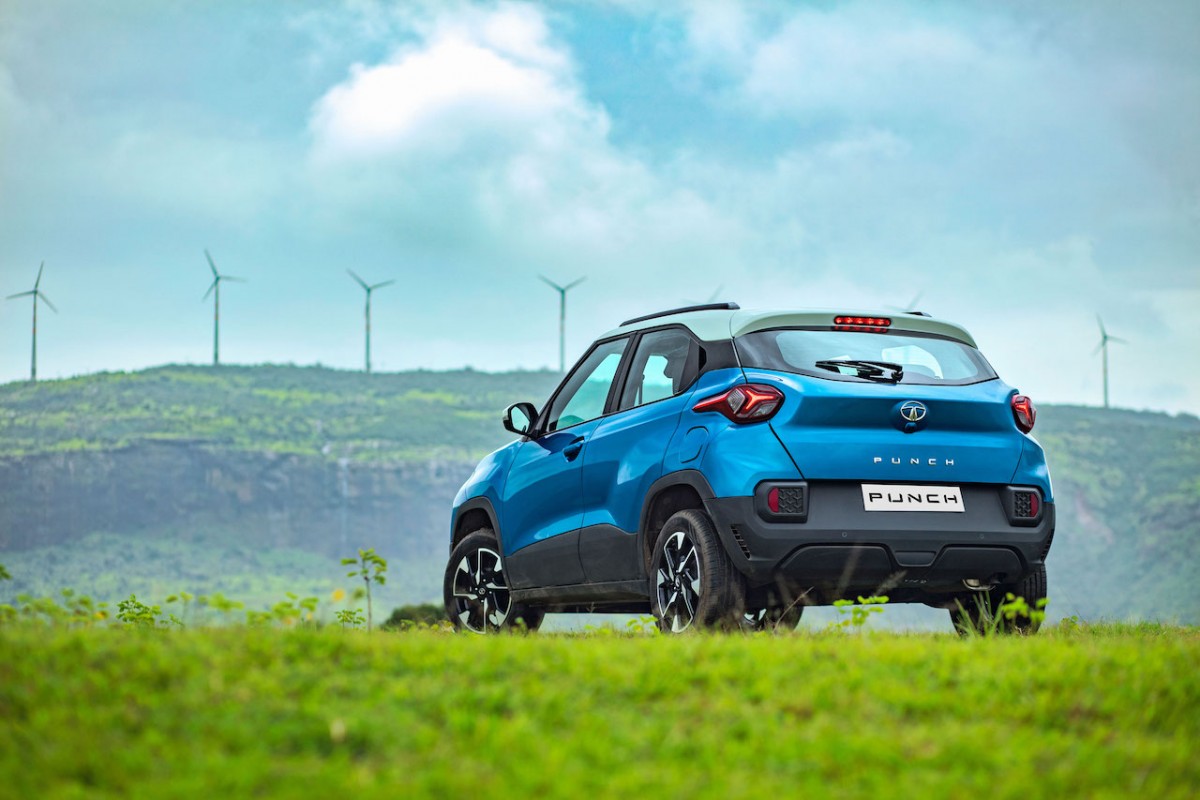