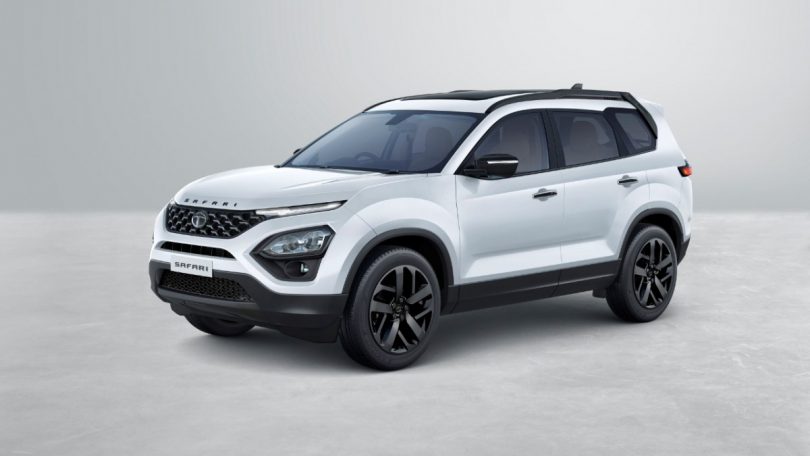 It’s been a while since Tata Motors introduced the Harrier and the Safari in the Indian market. The company keeps updating them every now and then with new features or minor updates. Thus, with new spy shots of test mules, one wonders about the next probable update for the SUVs.

There have been rumours that Tata is developing a new 1.5-litre turbo-petrol motor for the Harrier and the Safari. However, as per the latest reports, neither of them may get a petrol engine option anytime soon.

As per the source, Rajan Amba, Vice President, Sales, Marketing, and Customer Care at Tata Motors Passenger Vehicles Limited, has hinted that Tata is unlikely to introduce a petrol alternative for its flagship SUVs. He further added that the current diesel powertrain options give them the driveability one expects from an SUV.

Rajan Amba added that this is the company’s take on it. And this has worked successfully for them. Hence, it is not a priority for the company to introduce a petrol alternative in that range, he added.

Currently, both SUVs use an FCA-sourced 2.0-litre diesel engine matched with either a 6-speed manual or a 6-speed automatic transmission. The output figures of this motor read as 168 BHP and 350 Nm of torque. The rumoured petrol engine alternative is a 1.5-litre turbo-petrol. This turbo-petrol also has 4 cylinders. The engine is essentially the same 1.2-litre engine block with a fourth cylinder. 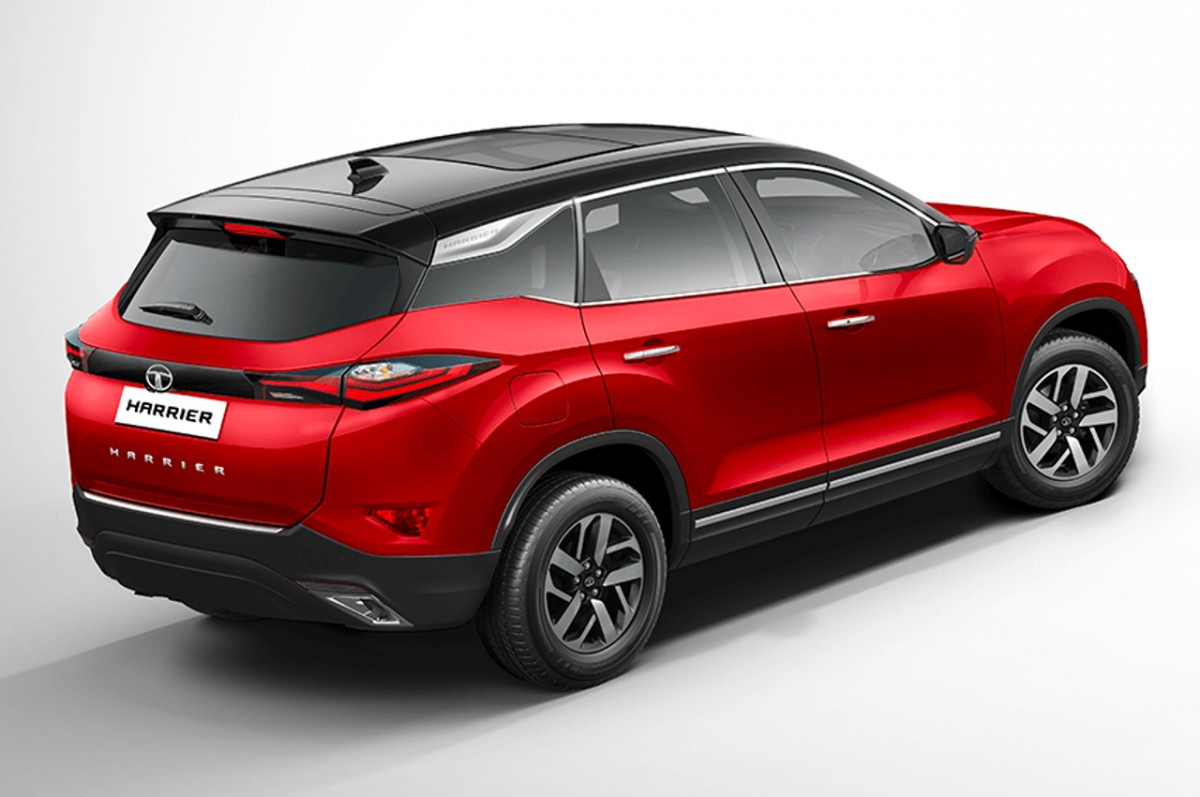