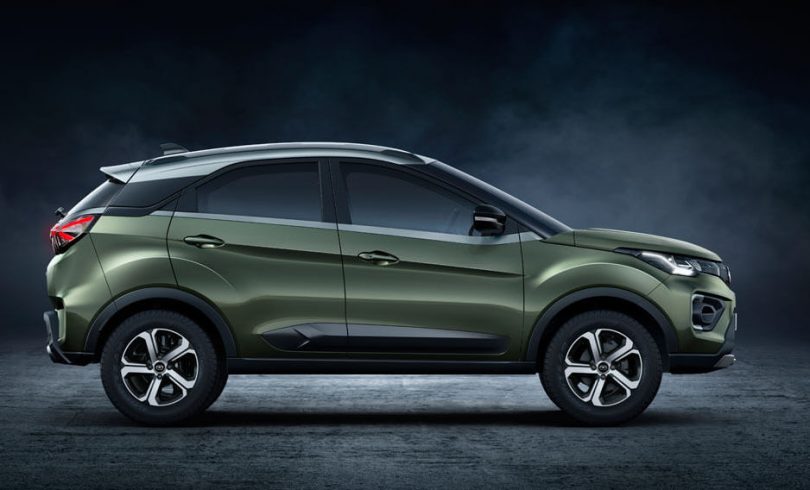 The current alloy wheels on the Tata Nexon comes with a U-shaped 8-spoke dual-tone machine finish. The new wheels come with a simpler 5-spoke design but similar dual-tone colour and machine cut finish. As to why the brand has changed the alloy wheel design is not clear yet. But this could be part of the new update that Tata has also given to the Nexon interior and the tri-arrow on the grille in the recent past.

In the recent past, we reported that Tata had deleted a few features from the Nexon facelift. The brand has deleted a row of buttons below the infotainment system, replacing the fascia with a stylised ‘Nexon’ logo. The buttons removed from the system includes Home, Favourites, Previous/Next, Smartphone and the Back button. The hotkeys were useful for infotainment operations while driving. But the removal of the controls makes the dashboard cleaner and minimalist than before. The row of hotkeys also came with two rotary dials, one for volume and another to tune the radio channel. 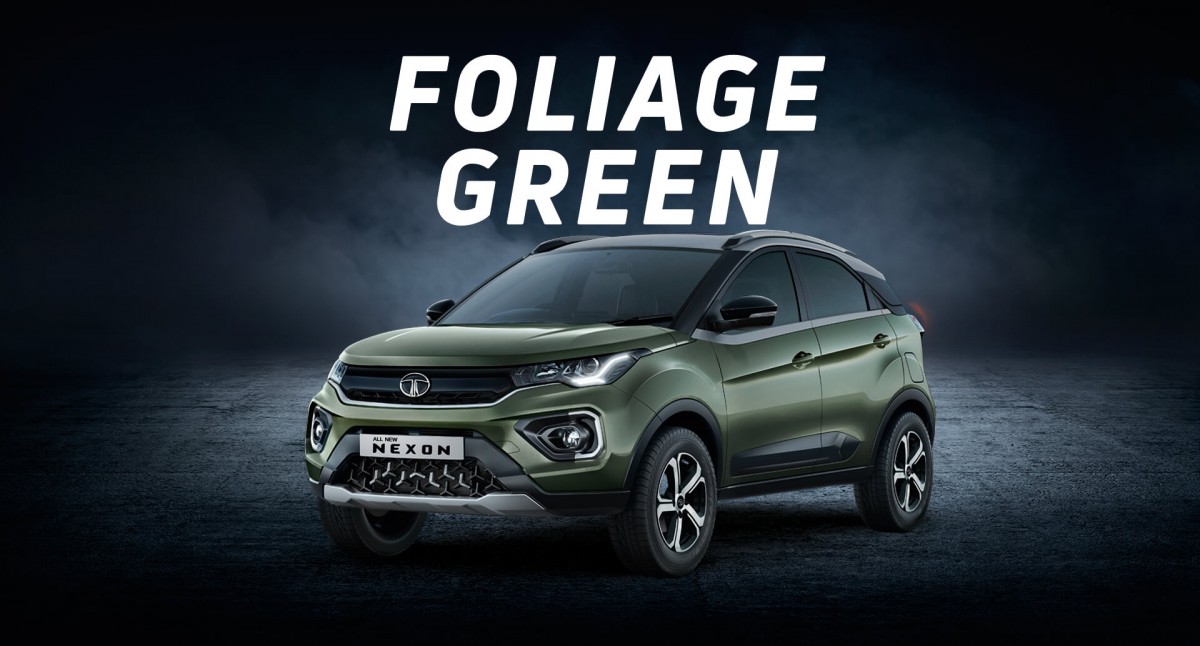 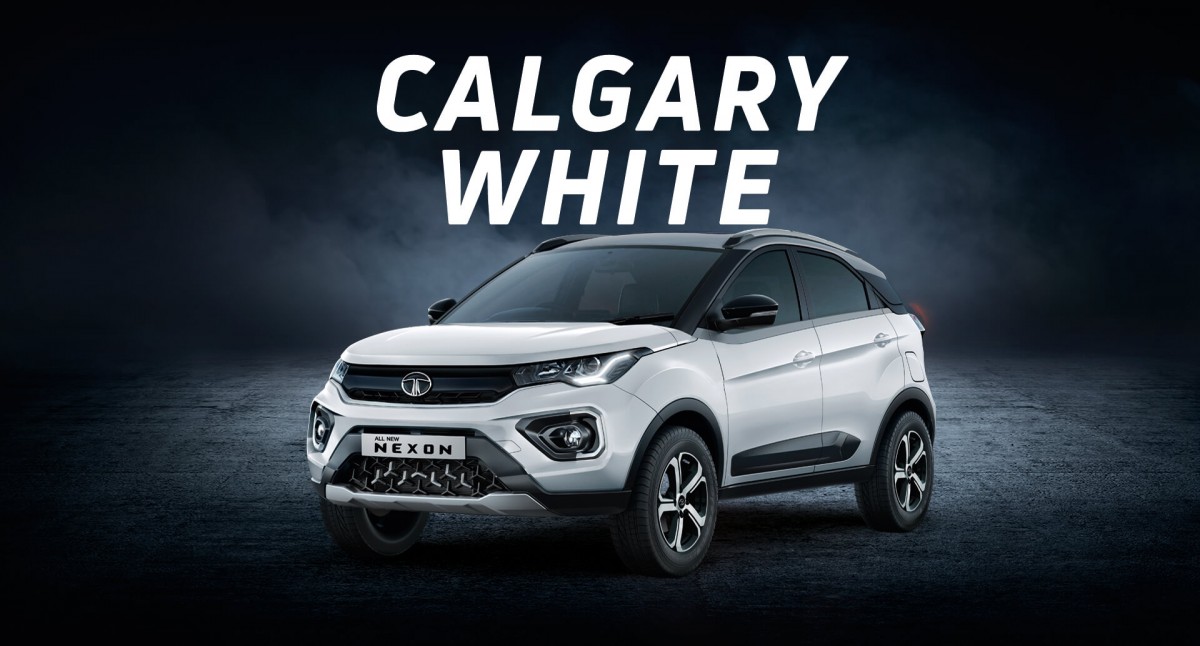 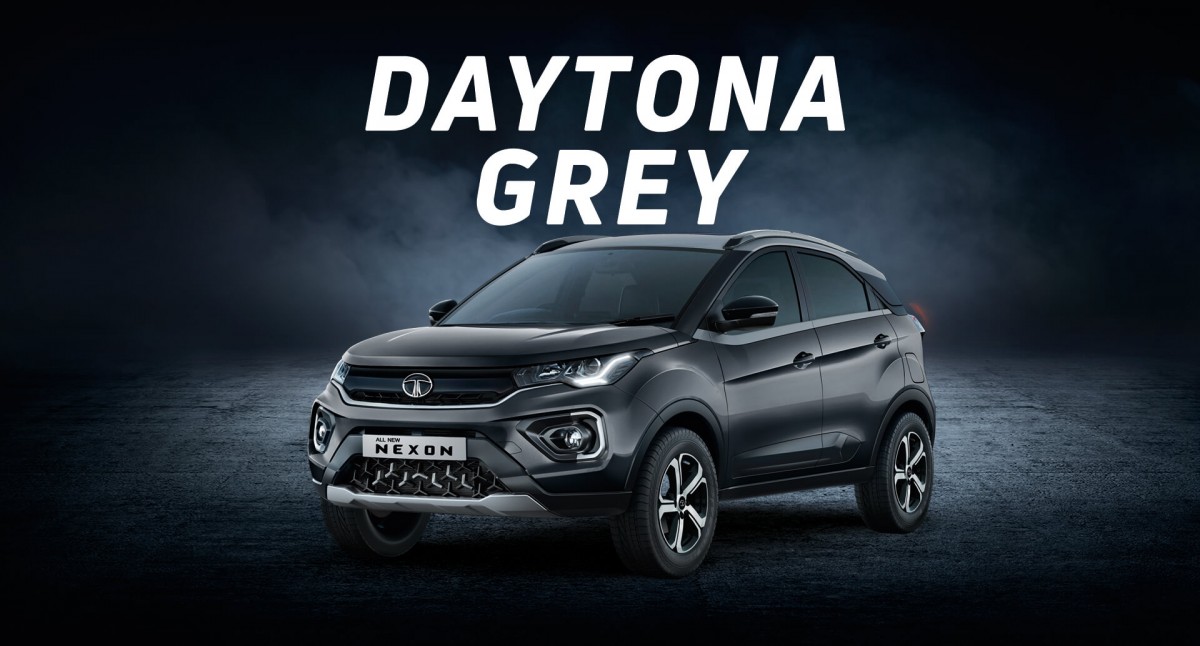 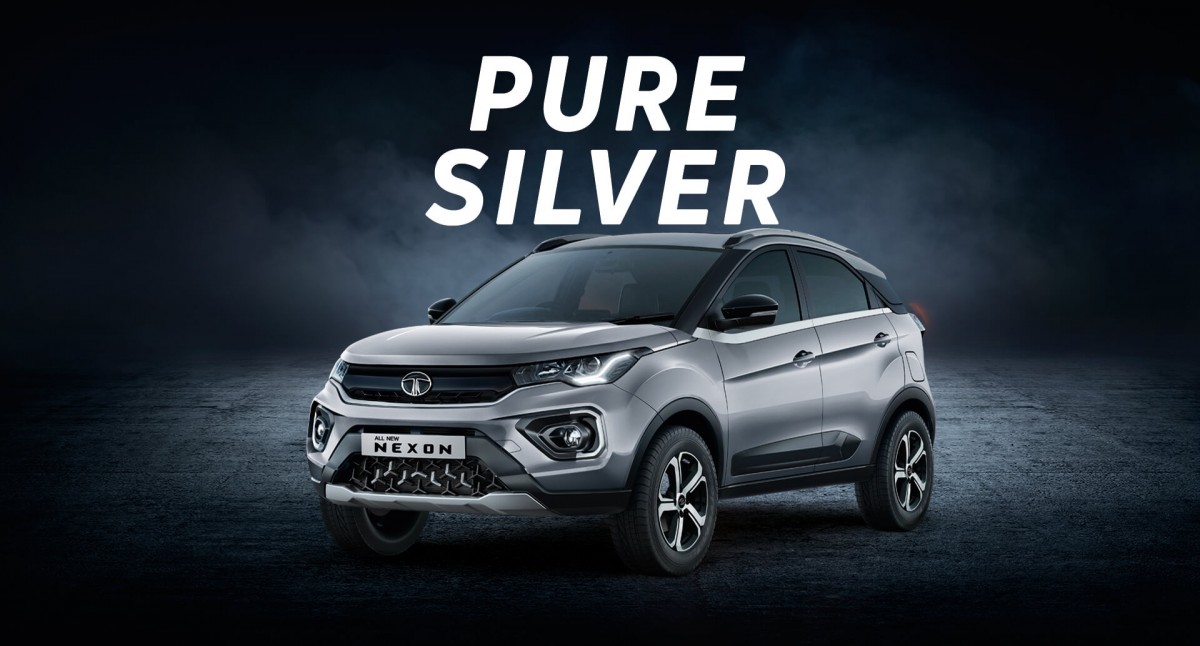 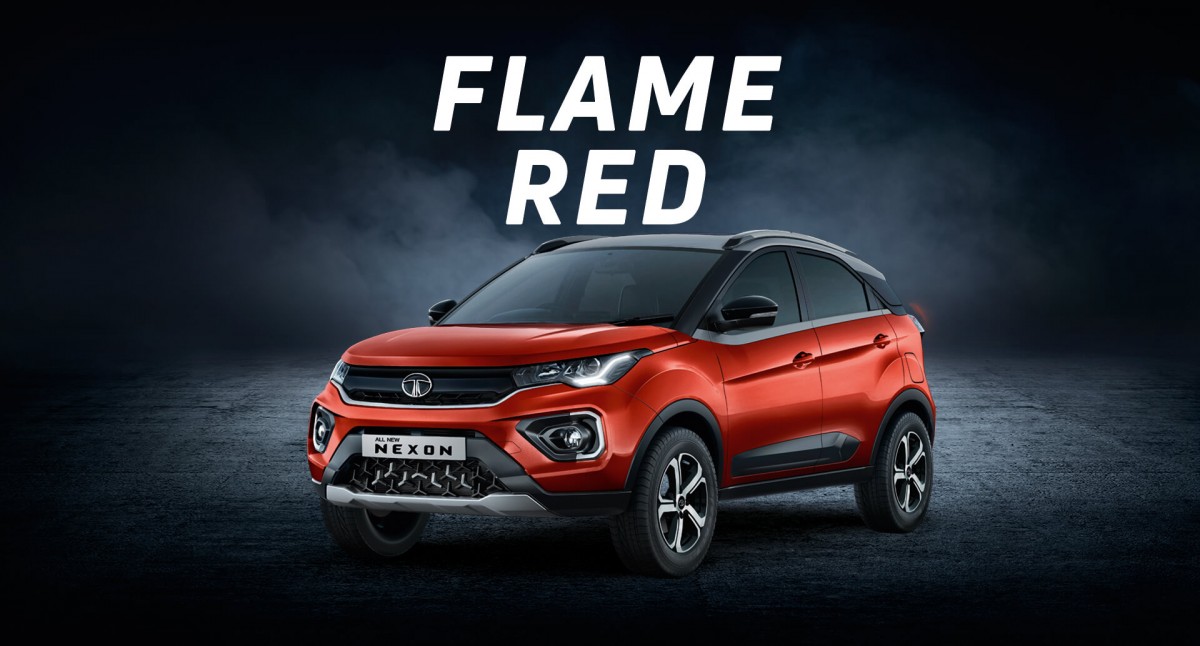 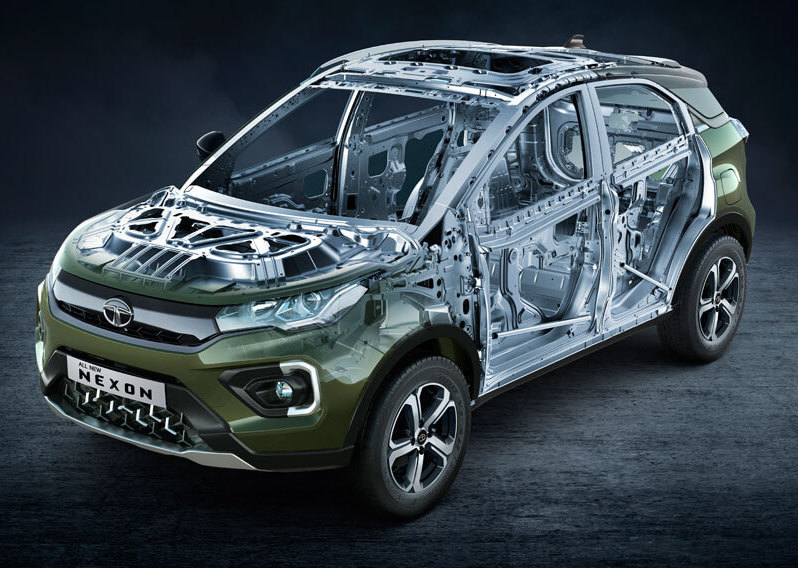