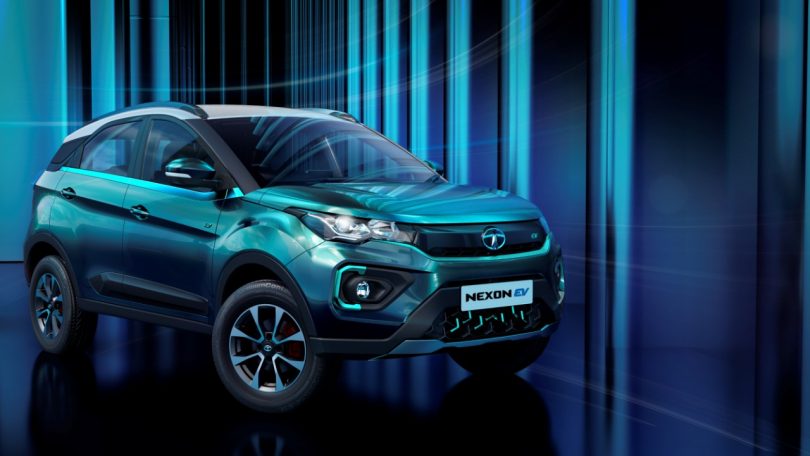 The Tata Nexon EV, a fully-electric compact SUV has been delisted by the Government of Delhi from its subsidy scheme. According to reports, the 100% electric car will not be receiving subsidy as users complaint that the model has failed to meet the range specified by the manufacturer. The Tata Nexon EV claims a range of 312 km on a single charge and several users complained of a “sub-standard” driving range offered on the EV. Hence, the Delhi Transport minister decided to suspend subsidy on the Tata Nexon EV, pending a final report from a dedicated committee. The minister said, that the Government is “committed to the support” of electric vehicles but not at the “cost of trust and confidence of citizens”. Furthermore, the reports suggest that a Show Cause Notice was also sent to the manufacturer in relationship with the claims of the battery range.

Powering the Tata Nexon EV is IP67 ingress protection-rated Dust and Water-resistant Liquid-Cooled Permanent Magnet Synchronous Motor that is capable of producing 129 PS of power and 245 Nm of torque matched to a single-speed gearbox and Multi-Drive modes. The power unit comes with a 30.2 kWh high energy density lithium-ion battery pack. The Tata Nexon EV claims the 312 km range as per the tests carried out by the ARAI (Automotive Research Association of India). The ARAI is an autonomous body affiliated with the Ministry of Heavy Industries and Public Enterprises, Government of India. The ARAI is a prime Testing and Certification Agency notified by the Government of India under Rule 126 of Central Motor Vehicle Rules, 1989.

Tata Motors had recently announced a Mileage Challenge Rally in Pune, Maharashtra starting from Hotel Sayaji in Pune, where the Tata Nexon EV’s range was put to the test. The intention of the event was to inculcate good driving habits, charging techniques and to spread awareness and knowledge about the different driving dynamics of electric vehicles compared to the internal-combustion engine vehicles. In the Mileage Challenge Rally, one Tata Nexon EV customer claimed the first price by driving his Tata Nexon EV for 376 km under a single charge.

The Government of India’s Faster Adoption and Manufacturing of Hybrid and EV policy such as FAME-II Scheme, benefits on registration and road tax also benefit the customer further encouraging electric vehicle adoption. The FAME-II Scheme is part of the National Electric Mobility Mission Plan that encourages buyers to use electric vehicles through subsidies to manufacturers as well as customers. The manufacturers can pass on the benefits to the customers by reducing the ex-showroom price of the EV or through various discounts. 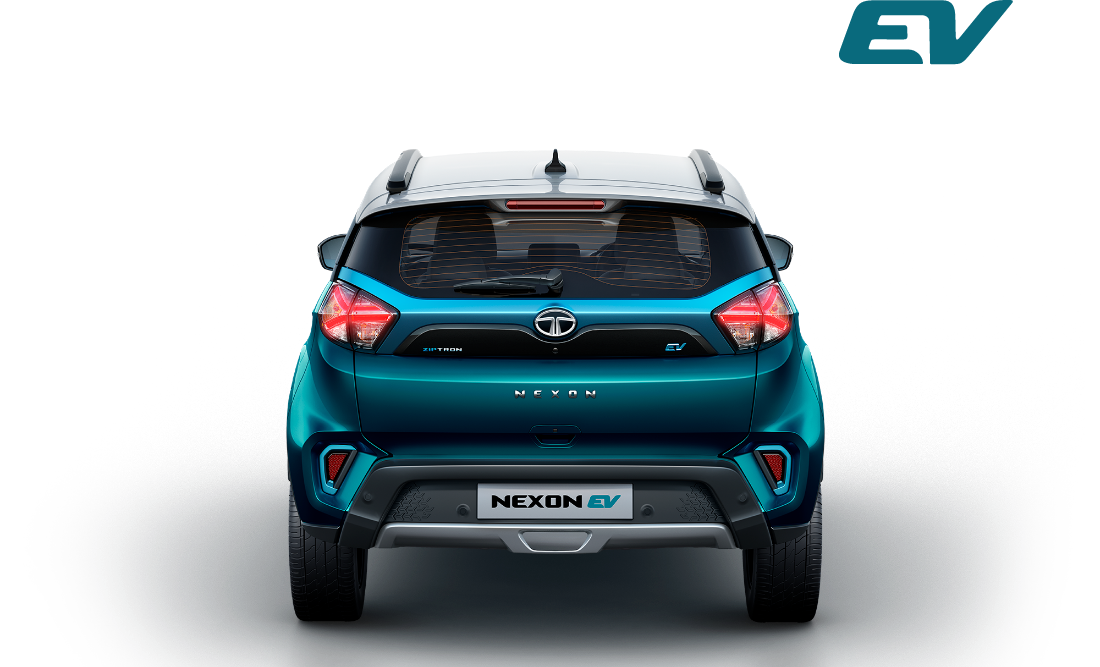