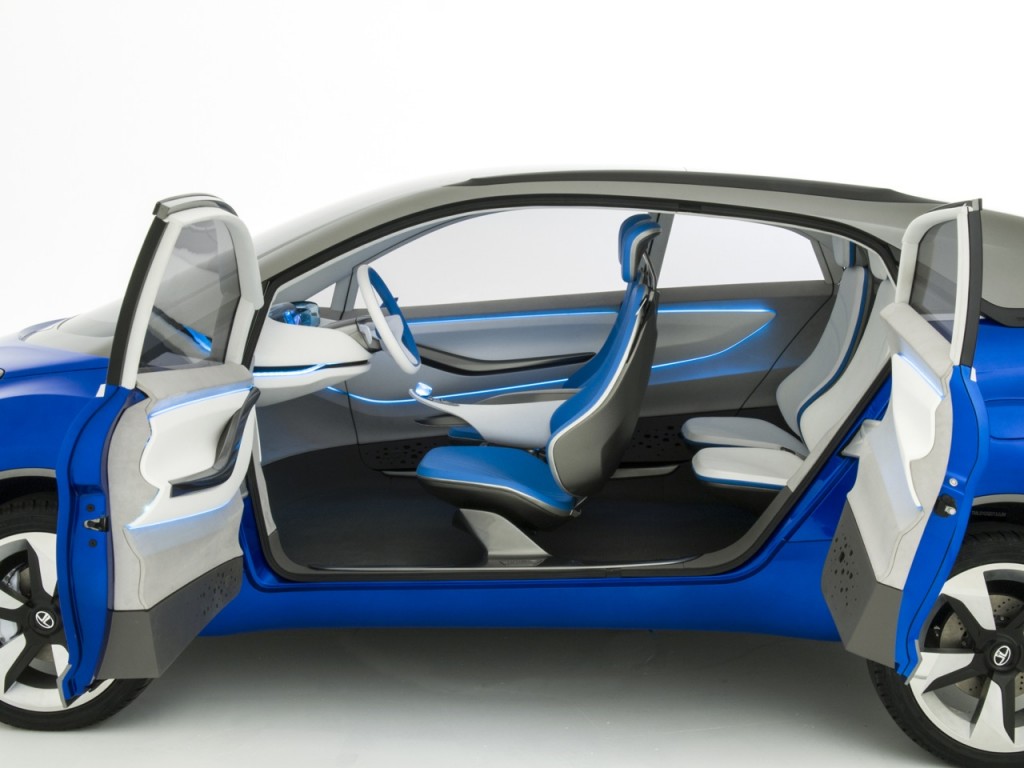 Tata could be planning to introduce a new SUV in the Indian market. At the beginning of this year, reports revealed that Tata is working on a Coupe-SUV model based on the popular Nexon. Dubbed as the Tata Nexon Coupe, the SUV was supposed to launch this year. But fresh reports suggest that the launch has now been delayed to 2023. Sources also suggest that the Tata Nexon Coupe is likely to make its debut with a pure electric powertrain followed by an ICE (Internal Combustion Engine) powertrain. The pure EV version is likely to be called Nexon Coupe EV to distinguish itself from the petrol/diesel model.

The Nexon Coupe is likely to come as the name suggests with a coupe-esque design. Reports suggest that the SUV will measure around 4,300mm in length making it longer than the standard Nexon. The brand is also likely to improve the wheelbase by 50mm. However, a longer length has been achieved due to the larger overhangs. The coupe SUV is likely to come with a heavily redesigned front fascia along with a new tail section.

The EV model is likely to come with the same Ziptron motor as the Nexon EV. However, the battery pack is likely to be a larger 40 kWh unit for improved range. The electric motor is also likely to be updated and it will now develop more torque than standard. The ICE powertrain options are likely to include a new 1.5-litre, four-cylinder petrol engine that makes around 160 hp of power. The brand is also likely to bring a 1.5-litre turbo-diesel engine from the Tata Nexon for diesel aficionados. 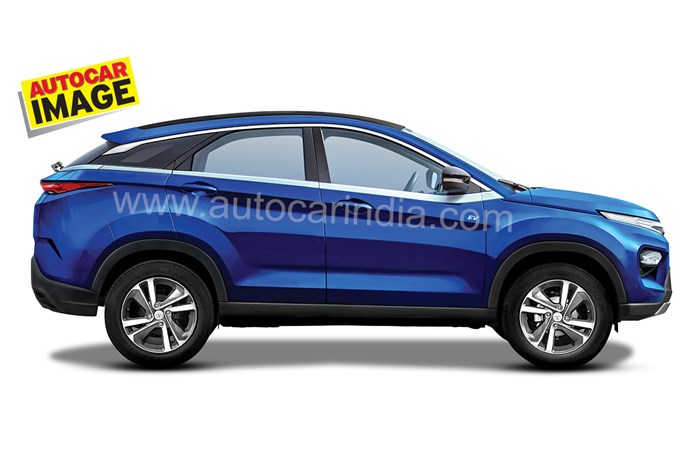