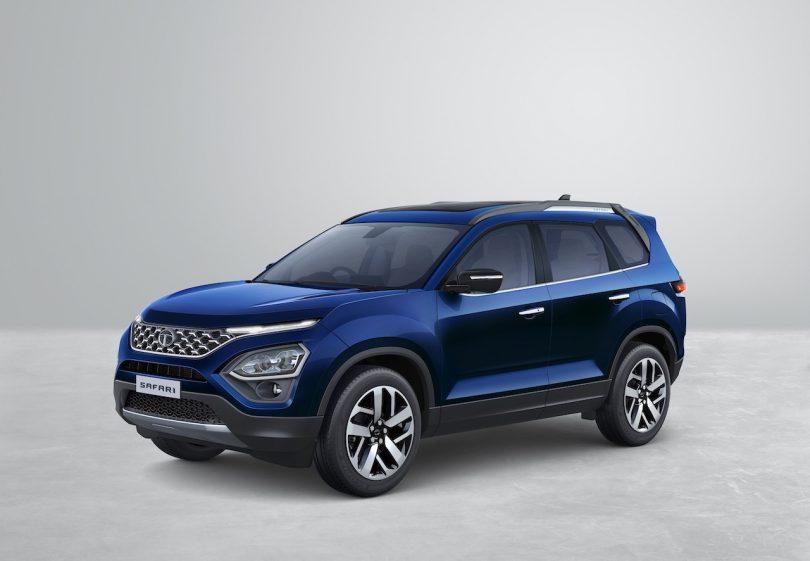 While most carmakers, including Tata Motors, have shifted their focus to petrol-powered and electric cars, there’s still some demand for diesel cars. We recently found out that Tata is making progress regarding the Harrier EV’s testing. But that does not mean Tata is ignoring the ICE-powered Harrier or its current flagship SUV, the Safari. According to the latest reports, the brand is working on a new and bigger 2.2-litre BS6 diesel engine that will power the Safari and the Harrier.

Details about the new engine are scarce. But, there are quite a few things we know from the sources. Tata’s new 2.2-litre engine will come with a Lean NOx Trap (LNT), a Diesel Particulate Filter (DPF) as well as AdBlue to meet the BS6 emission norms. Tata will build this 2.2-litre BS6 diesel engine in-house. The bigger engine will replace the current engine.

The Harrier and Safari currently use a Fiat-sourced 2.0-litre BS6 diesel engine. This engine also does duty in a couple of other SUVs, such as the MG Hector and the Jeep Compass. In the Harrier and Safari, the 1,956cc 4-cylinder engine makes 170 PS of peak power at 3,750 rpm and 350 Nm of peak torque at 1,750 to 2,500 rpm. Transmission options include a 6-speed manual and a Hyundai-sourced 6-speed torque converter automatic.

Tata Motors recently announced it would soon bring the Tiago EV to the Indian market. Now, according to the latest rumours, Tata will launch the Tiago EV on 28th September 2022. The Tiago EV will be the brand’s most affordable EV and will slot below the Tigor EV. 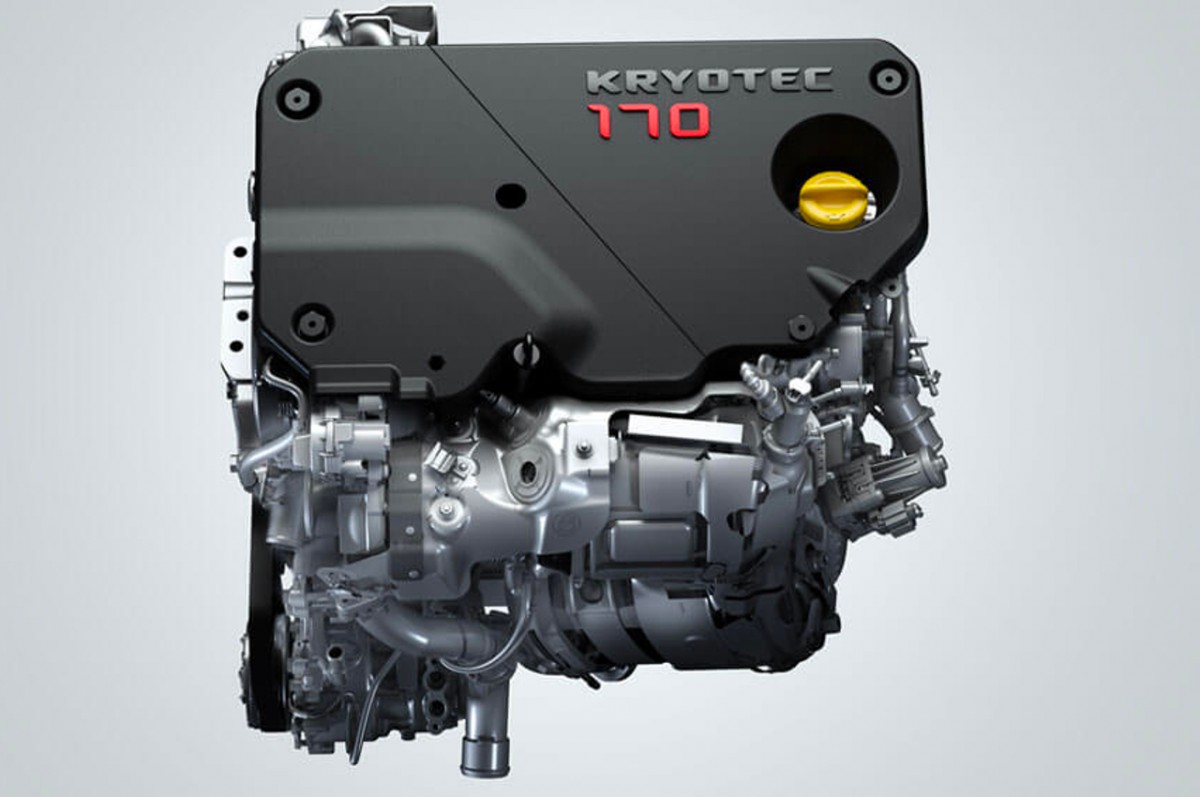