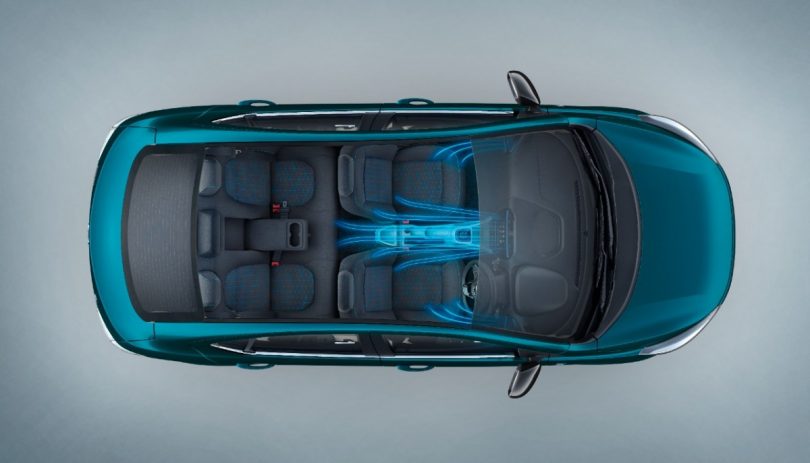 Tata Motors releases its sales report for September 2021 and Q2 of FY22. The company sold a total of 59,156 units for the given month in domestic sales. Meanwhile, the figure for September 2020 stood at 46,129 units, thus translating to year-over-year growth of 28 per cent. In terms of quarterly performance, Tata Motors sold a total of 1,71,270 units in Q2 of FY22. The figure for the same quarter last year stood at 1,10,345 units, thus resulting in a growth of 55 per cent.

The total domestic sales of commercial vehicles stood at 30,258 units for September 2021, up from 23,211 units for the same period last year. With the unlock process and gradual reopening of business, the sales are gradually picking up pace. The increase in vaccination is another positive aspect that is helping in boosting the sales figure. Tata Motors mentioned that the demand in the Medium and Heavy Commercial vehicle segments is the maximum. This is due to an increase in road construction projects, thus improving cement consumption.

International business continued its recovery momentum and grew by almost 28 per cent compared to the previous quarter. The export figure for commercial vehicles stood at 3,000 units for September 2021, as opposed to 1,665 units for September 2020. The shortage in supply of semiconductors has impacted all automotive companies alike. Tata Motors mentioned that due to this, there was some moderation in production and offtake volumes.

Tata Motors is doing some great business in the passenger vehicle segment. The company mentioned that it posted nearly a decade high quarterly sales of 83,933 units. For September 2021, the company sold a total of 25,730 units of passenger vehicles. The figure for the same period last year was 21,199 units, thus resulting in a growth of 21 per cent. For September 2021, the ICE powered vehicle accounted for 24,652 units. Meanwhile, the sales figure for electric vehicles stood at 1,078 units. With the strong rise in demand for electric vehicles in the market, the figure is expected to grow further in the near future. 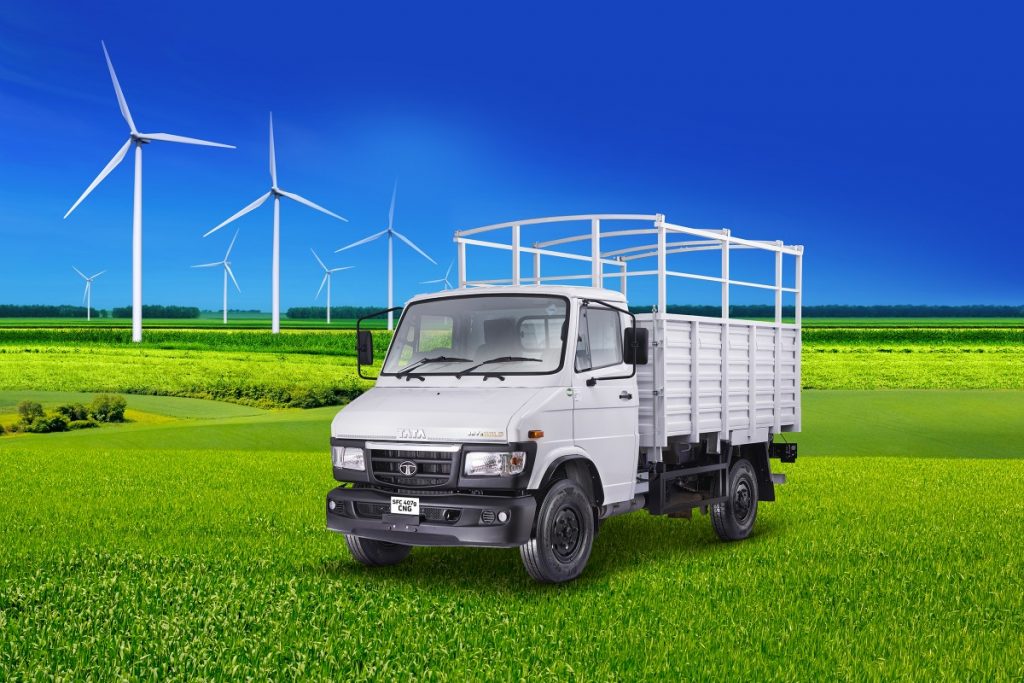